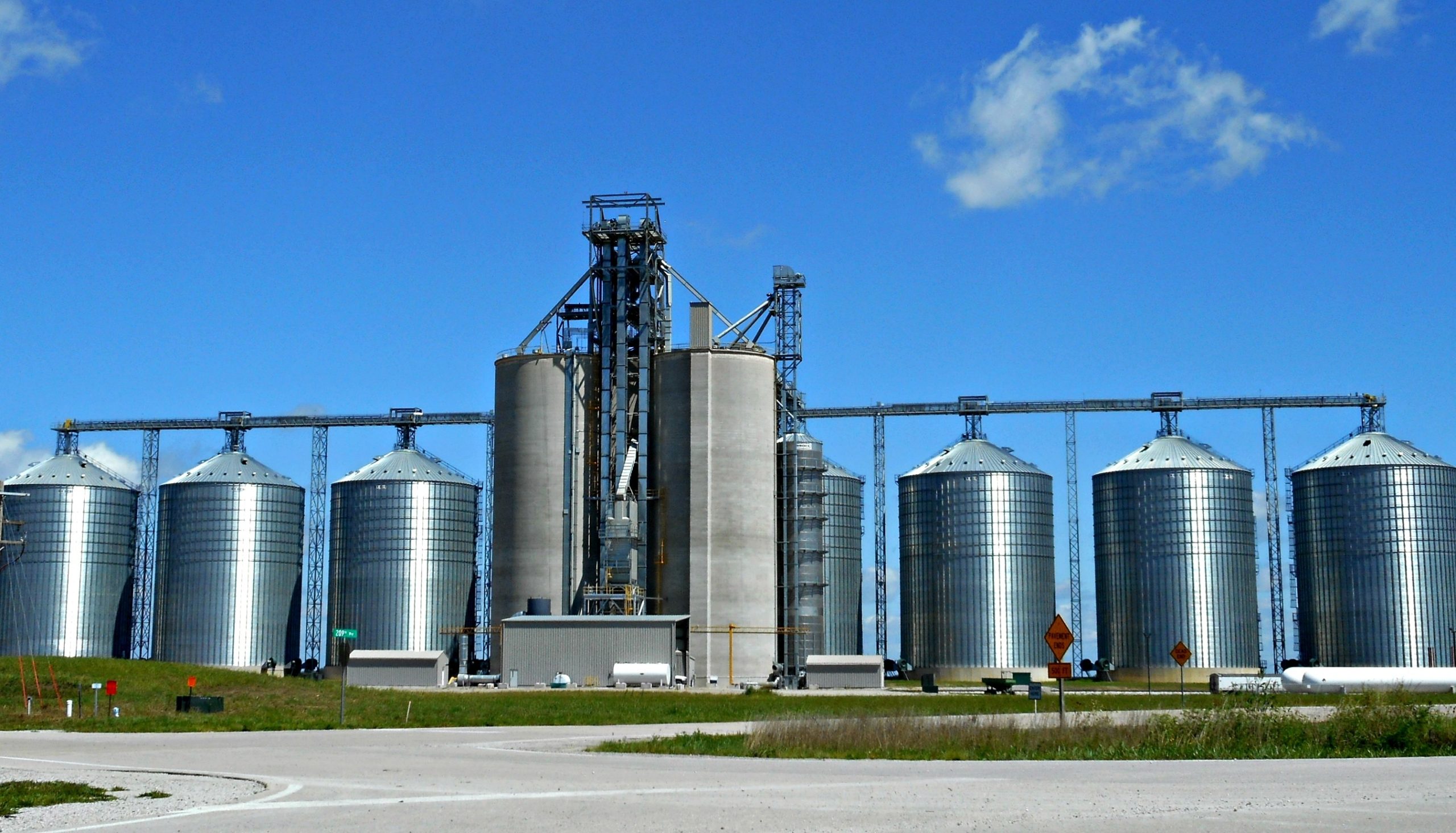 Just when supply chains didn’t need another crisis, Vladimir Putin decides to invade Ukraine. The human impact on Ukrainian people is almost impossible for us to comprehend, from the safety of our country and homes. Normal life, one day replaced by tragedy, fear, and loss the next.

The conflict is already impacting commodity prices and supply, and, as 141 countries and scores of international organisations sanction trade with Russia, prices for energy, fertiliser, grain, and other goods are soaring from an already high base following interruptions in trade, caused in large part by the Covid pandemic.

Last week, AHDB cited a 10-fold rise in gas prices since this time last year, and with the UK Government imposing a phasing out of oil imports from Russia over the next year, this can only lead to a further increase, rather than a much-needed reduction, in energy costs. Already Scotland’s farmers are feeling the energy price pinch, particularly those businesses using a lot of electricity, particularly those without an income or direct supply from renewable sources.

Over the coming growing season, any interruption in Ukrainian farmers’ planting and the subsequent trading of their wheat, maize, and oilseeds, will further impact supply, demand, and prices here in western Europe. Given that Ukraine accounts for 29% of global wheat exports, 19% of world corn exports and 80% of global sunflower oil exports, what happens there, matters here to commodity markets and the prices farmers pay for feed and seed, or receive for harvested grain.

Predictions vary, but the US Department for Agriculture had estimated that Ukraine would produce 33 million tonnes of wheat for the 2021/22 season; an agronomist friend of mine, who has been based in Ukraine and Russia for the past seven years, says that production could fall as low as 16-17 million tonnes for this coming harvest. The issue for Ukraine’s farmers is getting hold of fuel, fertiliser, and loans to pay for inputs.

The situation is further driving inflation, which is already increasing the price of food on UK retailers’ shelves, creating pain for supermarkets and, ultimately consumers, who need to pay more for food, energy, and other goods. It’s therefore likely that suppliers, including farmers and growers, will take more of a hit on the price they are paid, and the margins that they make.

On the BBC’s Global News podcast this week a Dutchman who farms in Ukraine said that he was in a fortunate position – he has seed, fuel and fertiliser on the farm and is ready to start spring planting once the weather warms. He added another dimension to the market outlook, which is Ukraine’s domestic need, as the conflict bites, the national need for food will be greater, and the proportion of grain exported may well fall. To add to the mess, if countries further sanction against Russian grain imports, the situation will become even bleaker over the coming months. Touchingly, he and other local farmers are supplying wheat to local millers, who are supplying to bakers who are, in turn, filling the shelves of shops – all of them are doing this at no charge to help the Ukrainian people.

What brings me hope is that the invasion hasn’t gone to plan for Putin, and the leadership of Ukraine’s Government has been exemplary, defiant, and wholly united with its opposition parties [except one pro-Russian party]. Their comedian turned President, Volodymyr Zelenskyy, is leading by example at every turn, and it is giving his people the strength and hope that their future will be a brighter one.

World markets need the conflict to end, because, until it does, volatility will remain and that affects all of us, every day.