Support for food production must be at core of agri policy 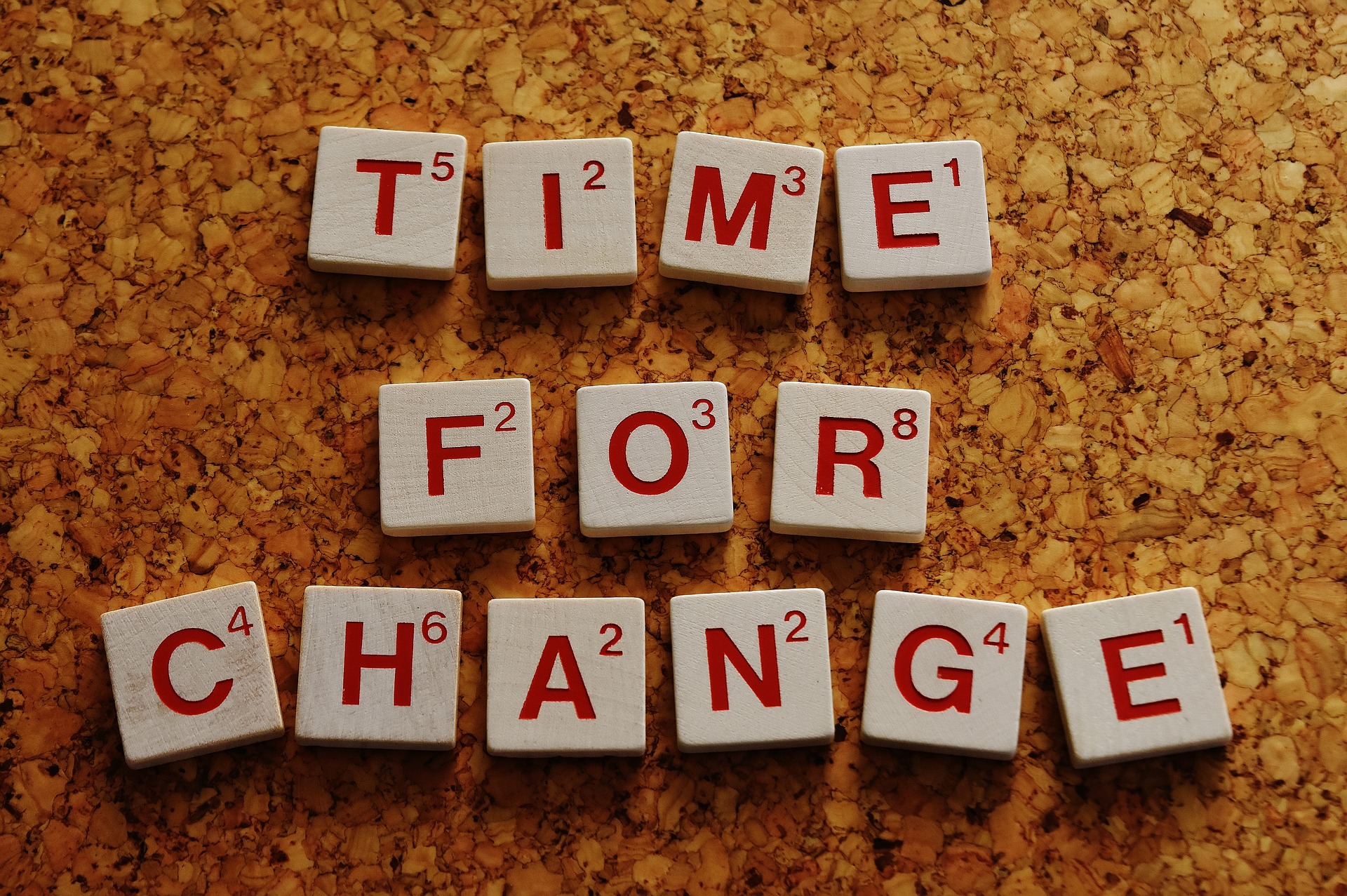 Discussions around future agricultural policy come at a critical time, with Scottish farmers and crofters facing astronomical input costs and increasing pressure to deliver on net zero targets – all whilst grappling with a cost-of-living crisis which has turned the nation’s focus to the cost of food.

We still don’t know what the future holds for Scottish farming and whether long-term funding commitments will be made, but we do know that the war in Ukraine has shifted our immediate focus to the importance of protecting domestic food supply chains.

A regrettable but much needed reminder that agricultural policy, in its primary purpose, has a duty to ensure that people can access affordable and nutritious food and that farmers are given a fair price in return.

With our attention consumed by Ukraine, Covid, Partygate and confidence votes, it may come as a shock to realise that we are now approaching 18 months since our departure from the EU and although we are certain of a future of farming no longer governed by the Common Agricultural Policy, detail around Scotland’s new bespoke ag policy is thoroughly lacking.

Over the past six weeks, NFU Scotland has been touring the country meeting with members and farmers to update them on the current political climate, reiterating their headline message that future support ‘must underpin sustainable and profitable agricultural businesses that will deliver on food production, climate change and biodiversity’.

They have been telling members that they want to see a recoupling of future support to agricultural activity, ensuring there remains a base layer of direct support or ‘safety net’ for some businesses, but also a move towards conditional and targeted support for delivering and managing particular outcomes e.g. around woodland creation and peatland restoration.

A far cry from what is happening in England, which looks to phase away from direct support entirely by 2027, towards what NFUS president Martin Kennedy declared a ‘glorified agri-environmental scheme’. Support for food production is absent from England’s ag policy, but there are fears that it is being ignored in the Scottish Government’s plans too.

Whatever our future policy might entail, the elephant in the room, as ever, is funding guarantees. There is currently £637 million locked into Scottish agriculture until 2024 – £620m of which comes directly from the UK Treasury and a long-term commitment to deliver these funds is needed to underpin the viability of many agricultural businesses.

Worrying figures collated by NFUS have found that for all farm types In Scotland, if direct support were to be removed, only 37% of farm businesses would turn a profit. An even bleaker outlook was projected for LFA sheep businesses, with only 7% expected to turn a profit without direct support.

It is worth noting that these figures don’t take into account the impact rapidly rising input costs are having on the industry, sending a wakeup call that support payments are critical for Scottish agriculture to remain viable, let alone profitable.

The biggest challenge for NFUS will be lobbying the UK Government to commit to long-term funding of Scottish agriculture as the public purse is being pulled tighter by the burgeoning cost of living crisis.

Despite the announcement from the Chancellor of a one-off energy discount to help with rising bills, the reality is that many families are still being faced with the decision of whether to heat the house or put food on the table. Shocking figures reported recently in the Grocer revealed that over the past month, 8.8% of households (4.6 million adults) had not eaten because they couldn’t afford or get access to food.

Providing safe, nutritious, and affordable food should always be a priority of any Government but the recent war in Ukraine and subsequent shocks to global food security has hammered home the importance of domestic food production and now more than ever, there needs to be a rethink at the heart of Government to ensure support for food production remains at the core of future agricultural policy.

Claire is a specialist in communications within agriculture, food and the rural environment. She grew up on a farm on the West coast of Scotland, going on to study politics and International Relations at Edinburgh University. She is a passionate storyteller and writer, with almost a decade of experience working with the BBC and the Scottish Farmer – first as a reporter and later as political editor. She is also a regular columnist in the Herald newspaper, where she shares her views on the issues that shape rural Scotland.