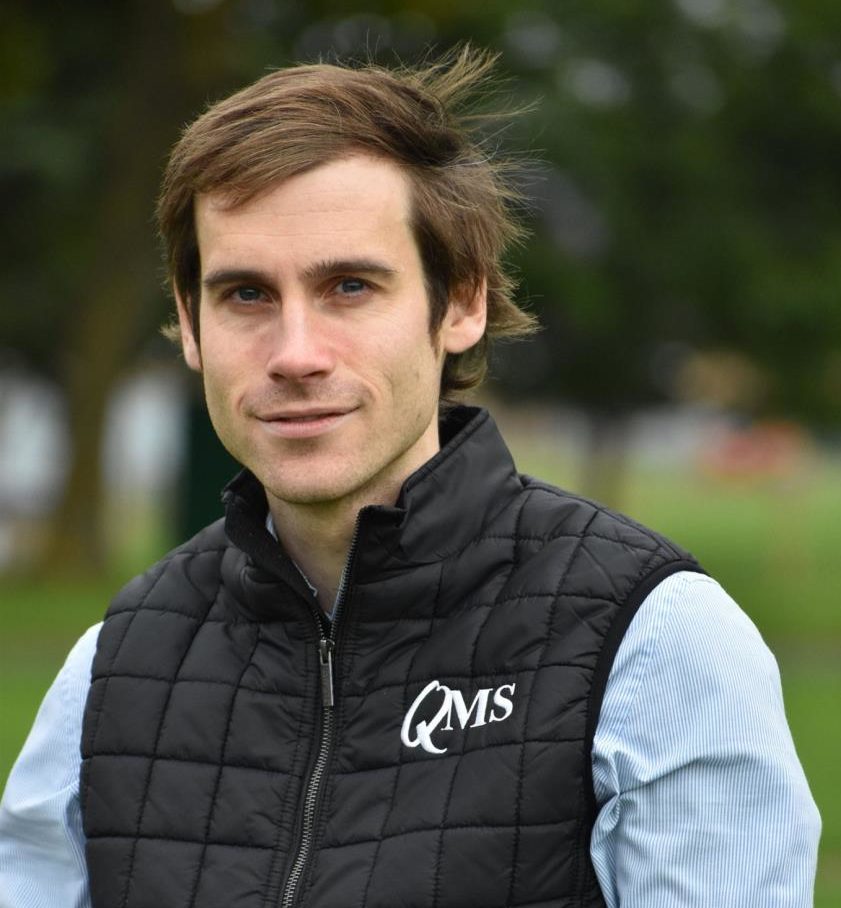 According to the latest market commentary from Quality Meat Scotland (QMS), the final week of April saw R4L steer prices in Scotland reach a new record high of 447.5p/kg.  This placed them 3.5% higher than in the same week of 2021 when the highest price of the year had been reached.  Meanwhile, they held around 18% above their five-year average for the time of year. Unfortunately for finishers, input costs have risen at an even faster pace, squeezing margins.

Iain Macdonald, QMS Senior Economics Analyst, observes that record farmgate prices have been seen across large parts of the world this year, resulting in a more competitive global marketplace. He comments:

“The EU beef market has been particularly strong since the second half of 2021, without any obvious market signals, such as a sharp fall in beef production or a large shift in its trade balance.  As a result, it points to firm demand being the driver, possibly as the economy reopens and people begin to eat out more often again.”

Market forces have seen young bull prices approach 475p/kg in Germany and 440p/kg in Poland, while Irish steer prices reached 415p/kg in late April.  Across the EU, the average R3 grade young bull price has been up by around 35% on last year in recent weeks, while coming within 5% of the Scottish R4L steer price.  Rising prices in the Irish Republic have seen the price gap with Scotland narrow to around half its autumn 2021 average, with Scottish R4L steers priced 8% higher than Irish R3 steers in late April.

The EU cow market has also surged, with O3 grades priced more than 50% higher than a year ago and converting to around 435p/kg in Germany and as high as 445p/kg in the Netherlands.  While overall EU beef production has been relatively flat, cow beef production did slip back in early 2022, providing additional momentum to cull cow values.

“As a result, it will currently be more challenging for traders to find cheap beef to import to Britain, while supporting EU demand for exports.  It will also have underpinned values in price sensitive segments of the domestic market, particularly in food manufacturing and catering,” says Mr Macdonald.

This general market strength will have also helped support cull cow prices in Scotland, with O+3 grades reaching 392p/kg in late April and up more than 20% on last year.

Looking beyond the UK and Europe, the global beef market remains strong this year despite the USDA forecasting that production will rise for a second year and pass its recent high in 2019.

“Meanwhile, in China, wholesale beef is trading at the equivalent of nearly £9.50/kg compared to nearly £8.50/kg for lamb and under £2.50/kg for pork, making it an attractive destination for its main beef suppliers in South America, despite some challenges in getting product into the market in recent weeks due to tightened coronavirus restrictions,” notes Mr Macdonald.

While many environmental activists are urging consumers to eat less meat, the market signals from across the world currently suggest that consumers are not acting on this message and beef remains a highly popular protein.

“Forecasters producing the annual OECD-FAO World Agricultural Outlook are also of the view that beef remains very popular, with the 2021-2030 outlook signalling that demand is set to continue growing over the next decade.  From a level around 70m tonnes at the beginning of this decade, global beef consumption is projected to surpass 74m tonnes in 2030,” concludes Mr Macdonald.