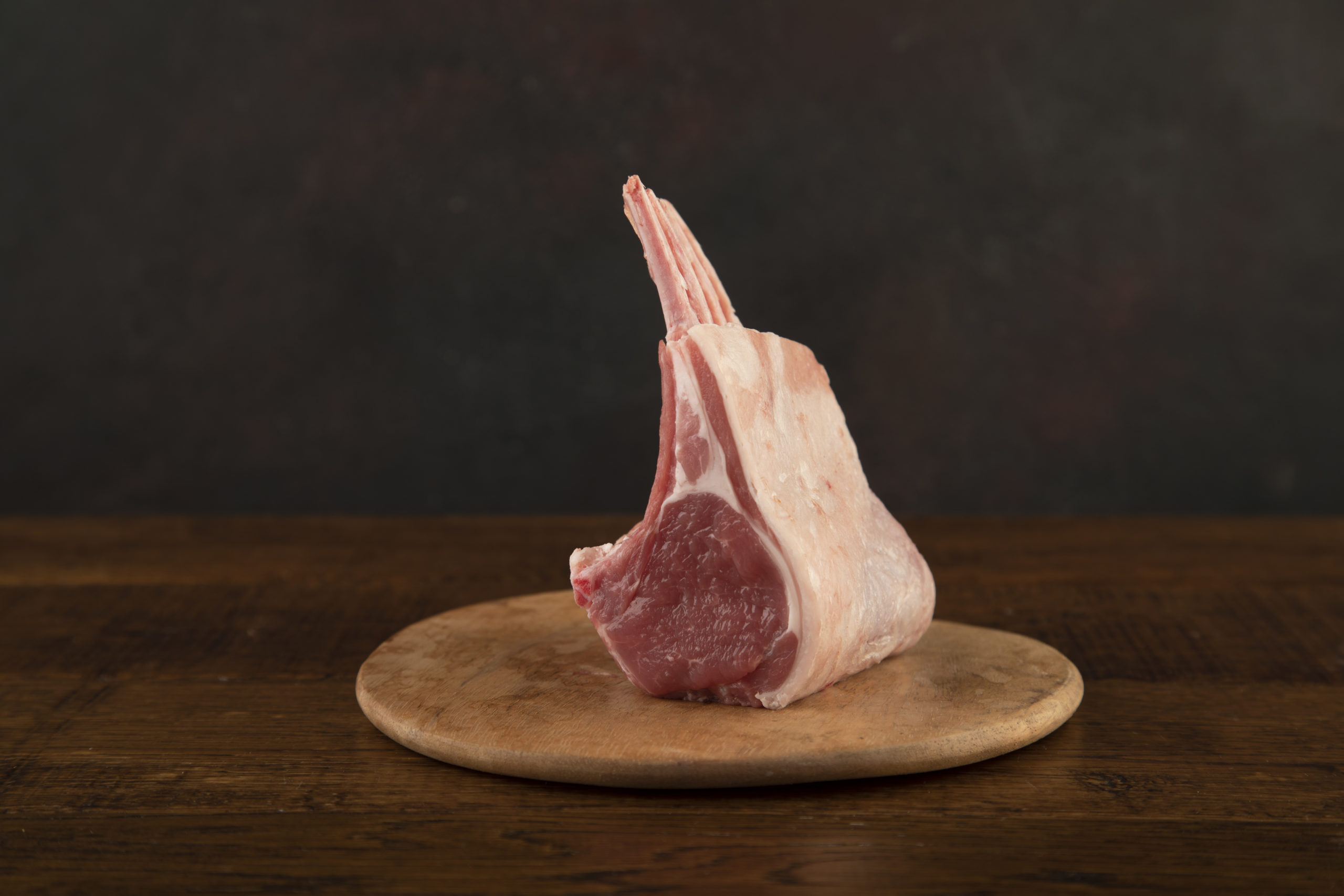 With the Culinary World Cup just around the corner, Scotland’s red meat levy body is once again supporting the Scottish National Culinary Team as they travel to Luxembourg to compete on the global stage.

Taking place every four years, the forthcoming Villeroy & Boch Culinary World Cup is one of the biggest and best-known culinary contests in the world, bringing leading chefs from across the world together for a celebration of gastronomic excellence.

Partnering with processors and exporters, Scotbeef, Quality Meat Scotland (QMS) will be supplying the seven-strong team of Scottish culinary professionals with prized Scotch Lamb products, which they will prepare as part of a menu using only the finest Scottish ingredients. The competition will see the team produce dishes for 110 guests in the Restaurant of Nations, and create a meal for a Chefs’ Table, judged by five of the most distinguished chefs in Europe.

QMS Director of Market Development, Tom Gibson, highlighted the significance of the sponsorship in enhancing the reputation of Scotland’s red meat industry:

“The Culinary World Cup draws top chefs and judges from around the globe and is a fantastic opportunity to get quality Scotch Lamb, with all that it has to offer in terms of taste, traceability and natural production, in front of influential culinary leaders.

“Along with Scotbeef, we are proud to be able to deliver one of Scotland’s most exceptional products to the talented national team, and look forward to supporting them in their role as ambassadors for our industry.”

Director of Scotbeef, Simon Dowling, added: “For a global competition of this stature, the highly skilled chefs need only the finest ingredients to work with. Scotbeef is delighted to source premium quality Scotch Lamb for the national team to demonstrate their craft on the world stage, and wish them all the very best in Luxembourg.”

Captained by Orry Shand, a multi award-winner and Executive Chef at Entier Food Services in Aberdeen, the team, which has been practicing regularly to fine-tune their respective courses, is comprised of: Craig Palmer, Craig Cooper and Rory Taylor, also from Entier; Alanna McCarthy from Meldrum House Golf and Country Club, David Millar from Jupiter Artland and Fraser Cameron of the Globe Inn in Dumfries, notably Scottish Young Chef of the Year and a finalist in the Young National Chef of the Year for Great Britain.

The squad, presently ranked 13th in the world, are looking to build on a strong performance at the culinary Olympics in Stuttgart two years ago, and have been boosted by a £20,000 fund from the Scottish Government, which recognises the importance of Scotland’s food and drink sector.

“The team has been working exceptionally hard to prepare for this prestigious event, and we are thrilled to be competing on the international stage, once again.

“We have an outstanding larder here in Scotland, and this year’s menu is set to reflect that. Thank you to our sponsors for making it possible and allowing us to showcase the very best Scottish produce in a world-class competitive environment.”

The Culinary World Cup is taking place as part of Expogast between 26th-30th November. To keep up with the Scottish team’s progress throughout the event, follow @MakeItScotch on social media.