Rural spending needed in the hands of communities 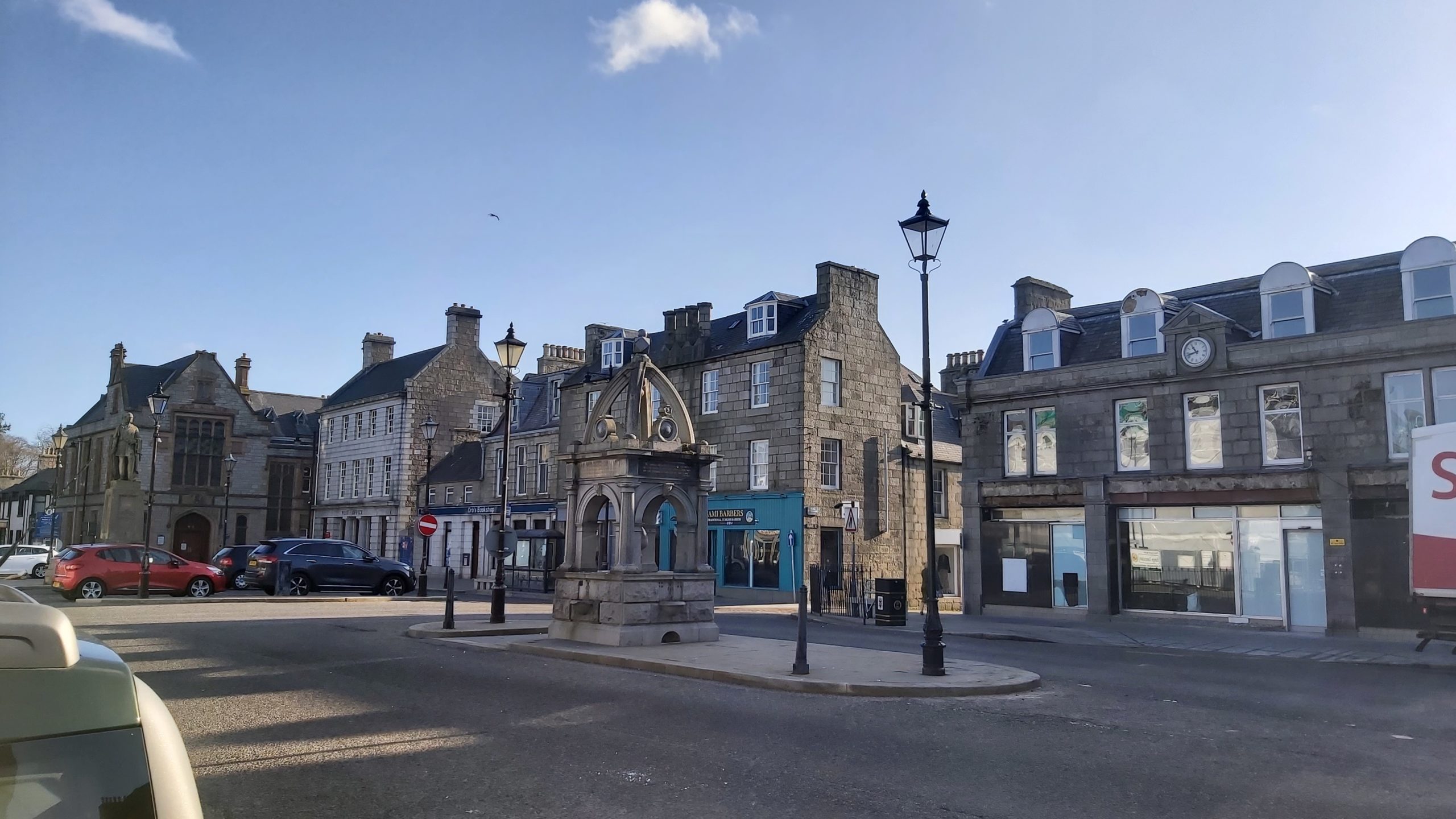 In a disastrous start to the new Prime Minister’s time in office, the £45 billion in tax cuts announced in the ‘mini budget’ has dominated the media, and deeply concerned the financial and pension markets, seeing sterling drop to a 37-year low to $1.03.

The media has also been unified in decrying the UK Government’s staggering detachment from what’s happening to businesses, communities and households facing crucifying increases in costs. There appears to be a worrying, deep political arrogance, a lack of dialogue and a Government seeking headline-grabbing quick fixes to a series of extremely difficult economic problems.

What’s deeply worrying is the inevitable impact that these tax cuts will have on the apportionment of investment into public spending on the rural economy, services and communities. If Scotland follows suit, reduced rural investment will affect rural services, rural businesses, food and agriculture, which, I fear, will enhance the ‘have and have-not divide’ between urban and rural.

Why does rural funding matter so much? Because, in today’s society, it’s the rural businesses and communities themselves that are plugging the many gaps in public rural services – including health, wellbeing and social care, labour, energy supply, transport and internet connectivity. Close to my home, Huntly is a perfect example of a community tenaciously finding and utilising public and private funds to invest in community energy, transport, social spaces and services.

Last week I attended the OECD Rural Development conference in Ireland. Central to all of the discussions was the need for rural communities to be given the funding to do what they believe will best help them.

In Scotland this has been happening for decades, dominantly via European Rural Development (ERDP) funds – which we lost access to on leaving the EU. However, thankfully, the Scottish Government still upholds the principles of investing in local rural communities [now via Community Led Local Development], but how much can it afford to do in the future? Only time will tell.

There’s a lot of merit in the approach being taken by Comhairle nan Eilean Siar (CnES – the Western Isles Council) in the Outer Hebrides – using its Scottish Government funding to work with communities to deliver what they actually need, not implementing a ‘top down’ approach to what the Government or local authority thinks they need.

I spoke to Calum MacIver from CnES at the OECD event, he explained that the Islands had been deeply challenged by the lack of services and the only solution was to work closely with, and trust, the local community to develop what was most needed.

CnES has gifted 26 assets and helped communities repurpose them for the community. It has facilitated a number of wind turbine installations, including community-owned Tolsta Power, the proceeds from its 900kwh turbine has enabled them to buy the local post office and run both a community polytunnel and a community bus. CnES is also investing in a multi-community culture and heritage project which it predicts will create 120 islands’ jobs.

At the OECD gathering, Ireland’s hosting Minister, Heather Humphreys, was bold about the need to invest in rural. She said: “Industry, SMEs and Social Enterprises in rural are not just providers of jobs and generators of impact – they are drivers of innovation. The more that we can support a diversified rural enterprise base – which empowers community business and remote workers – the more potential we have to attract people to rural areas and to seize opportunities associated with the green and digital transitions.”

Whatever the future holds for Scotland’s public spending, my hope is that the Government apportions a fair budget to rural, agriculture and food, and also that the investment is decided upon and driven by rural businesses and communities themselves.