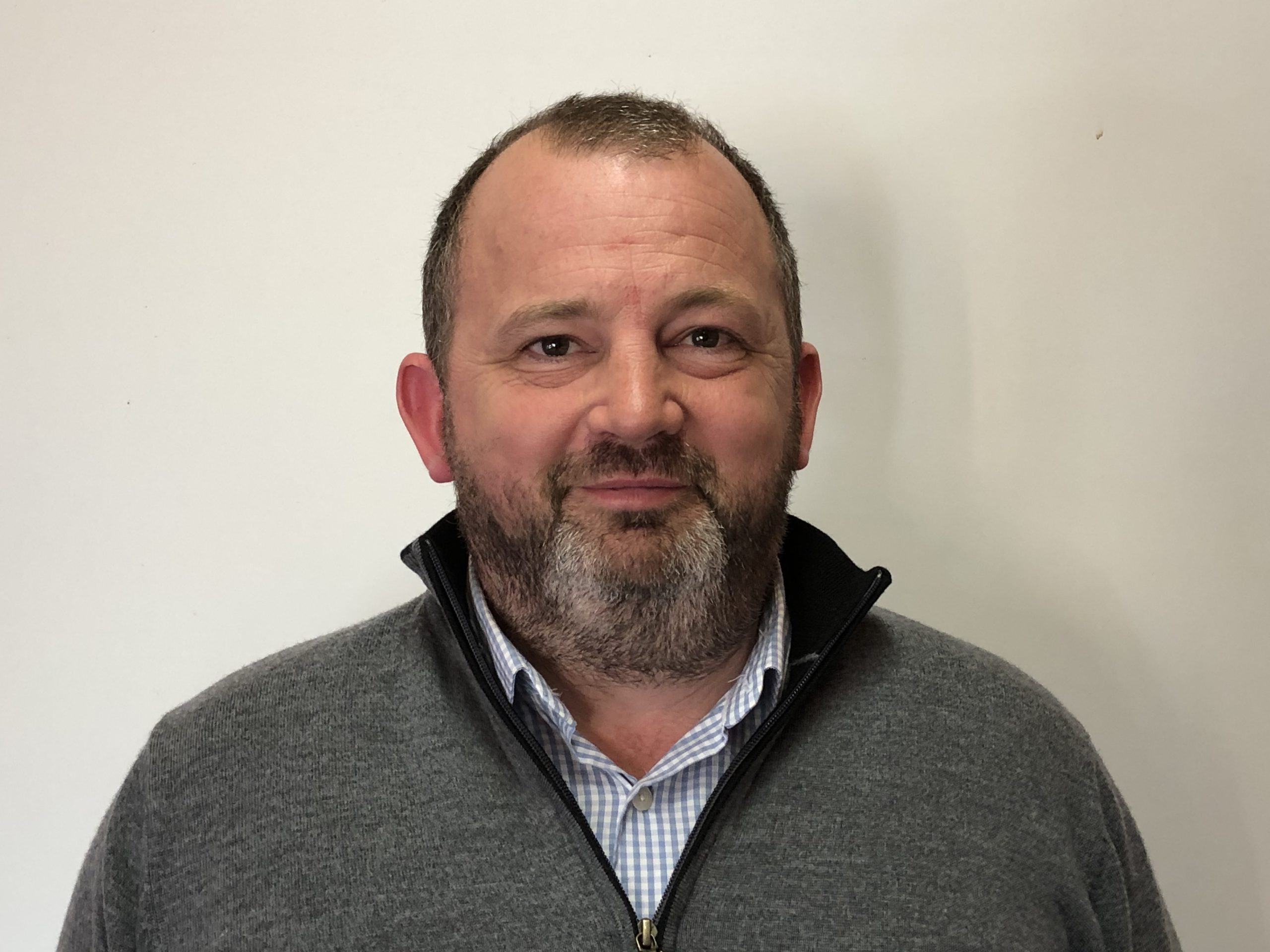 A yield uplift of almost half a tonne a hectare from spring malting barley treated with a half label rate dose of Revystar® XE is the latest success story from Andrew Booth’s involvement with BASF’s Real Results on farm tramline trials.

Mr Booth said, “All tramlines received the same T1 but at T2, on the 16th of June, we applied Revystar® XE at 0.75 l/ha to half the tramlines and Proline and Arizona to the remainder.”

Last year the BASF Real Results trial on Mr Booth’s Savock Farm near Ellon was in a field of Laureate, drilled in March after a crop of winter wheat.

Mr Booth said, “It was a low disease year due to the unusually dry conditions and walking through the trial after the T2 we didn’t really notice a difference between the treatments. The results from the disease assessments ADAS carried out on the 7th of July, at GS70, backed this up.”

Low levels of Ramularia and Rhychosporium were found on all leaf layers with no significant differences between treatments, either in disease severity or the percentage of green leaf area.

Mr Booth said, “We did notice a difference, however, when we put the grain from the trial across the weighbridge, we saw the yield lift from the Revystar® XE treated tramlines. It was a significant effect, with Revystar® XE out yielding the farm standard by 0.45 t/ha. Even though we were not able to see any visible difference between the treatments the effect of Revystar® XE certainly came through in the results.

When I first became involved with the BASF Real Results I hadn’t really appreciated the level of detail the trials go into; how accurate they are because of the robust statistical methods developed and used on the trial by ADAS. It really does make it a genuine field trial as opposed to a farmer’s field trial.”

Before any treatments were applied the NVDI (normalized difference vegetation index), a spectral reflectance index from satellite data, which shows a combination of canopy size and greenness was taken to ensure there were no visible differences in NDVI between tramlines. Differences could be an indication that there was something in the field that would bias the treatment comparison, giving less confidence in the final results, but none were found.

Use plant protection products safely. Always read the label and product information before use. For further product information including warning phrases and symbols refer to www.agricentre.basf.co.uk. Revystar® XE contains mefentrifluconazole (Revysol®) and fluxapyroxad (Xemium®). Proline ® contains prothioconazole. Arizona® contains folpet.  Revystar®, Revysol® and Xemium® are registered Trademarks of BASF. All other brand names used on this publication are Trademarks of other manufacturers in which proprietary rights may exist. © BASF 2021. All rights reserved.