Quelling the appetite for Veganuary 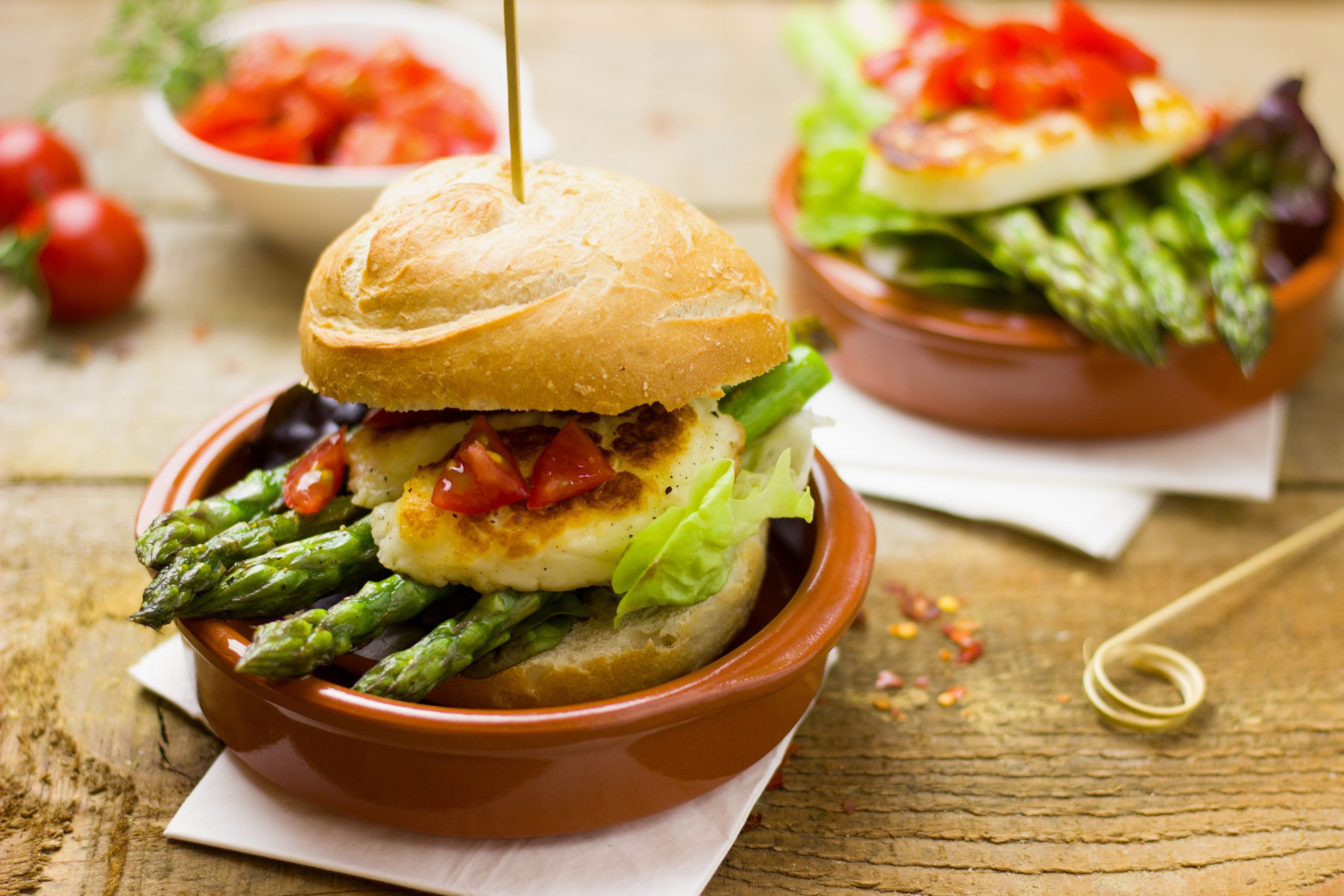 January has become the month of food and drink campaigns; some are health-centric, others have an emphasis on the environment. Dry January means no alcohol; Veganuary is a switch to a vegan diet and now we have Regenuary, which has a pro-regenerative farming, pro-meat and anti-vegan mission.

Last year 580,000 people signed up for Veganuary, however, when you dig deeper into the stats, they are less startling, because this total spanned 209 countries. Therefore, the average take-up was 2,775 people per nation – the capacity of Rothes FC’s football ground.

Unsurprisingly, the UK’s 2021 tally for ‘Veganuarians’ was higher than average at 125,000 people. On the face of it, a success for plant-eaters, until you read QMS’s 2021 Veganuary Unwrapped report, which cited that only 18% of the participants completed the month-long challenge.

The report also stated that Scotland’s ‘Meat-free’ sales dropped last Veganuary from 10.8% in 2020 to 7.6% whilst meat purchases actually increased to 4.2 million kg, just shy of a one million kg rise on the same month in 2020. Research group, Mintel, suggested that this was down to consumers choosing comfort and tradition in the meal choices during lockdown. Adding to the picture, around 1.3% of Scotland’s population is vegan.

The butcher’s Facebook page tells the story of who produces their meat (including Scottish producers), the breed, the rearing system and posts pictures of raw meat on the bone. They also take up the debate with anti-meat campaigners head on.

This year’s Regenuary post states that “simply swapping out beef and pork for nuts and avocado is utterly meaningless and definitely worse for the environment than simply choosing to eat well raised animals.”

They add; ”imagine if Veganuary could be Regenuary where all foods eaten for the month of January are not imported, are local, seasonal and the animals are farmed using regenerative agriculture, now that could save the world.”

The good thing about these campaigns is that they stimulate public awareness about food choice and the impact of these choices, as well as attracting useful comments from influencers and experts.

Professor Chris Elliott from Queens University Belfast said: “The plant-based food revolution is fuelled by big business. Some plant-based products are what I would call ‘imposter foods’, they are nutritionally bereft.”

“junk foods that are harmful to health” because they often contain high amounts of salt, fat and monosodium glutamate.”

However, society’s drive to an increase in plant-based foods is gaining momentum, and food manufacturers are responding with a host of new products every year.

Getting balance into the dialogue about plant versus meat is incredibly difficult, and red meat in particular isn’t fairing very well. In my opinion, it is vital that farmers do more to communicate what an incredible product Scottish red meat is – nutritionally and environmentally. A good starting point is to follow The Ethical Butcher’s lead by telling the story of breed, quality and production practices. Scottish farmers have one of the best stories to tell in the world.

Maybe, just maybe, with a wave of pro-great-meat campaigning, coupled with the rise in meat consumption during the pandemic, Scotland might see an even greater swing towards red meat than we did last Veganuary.