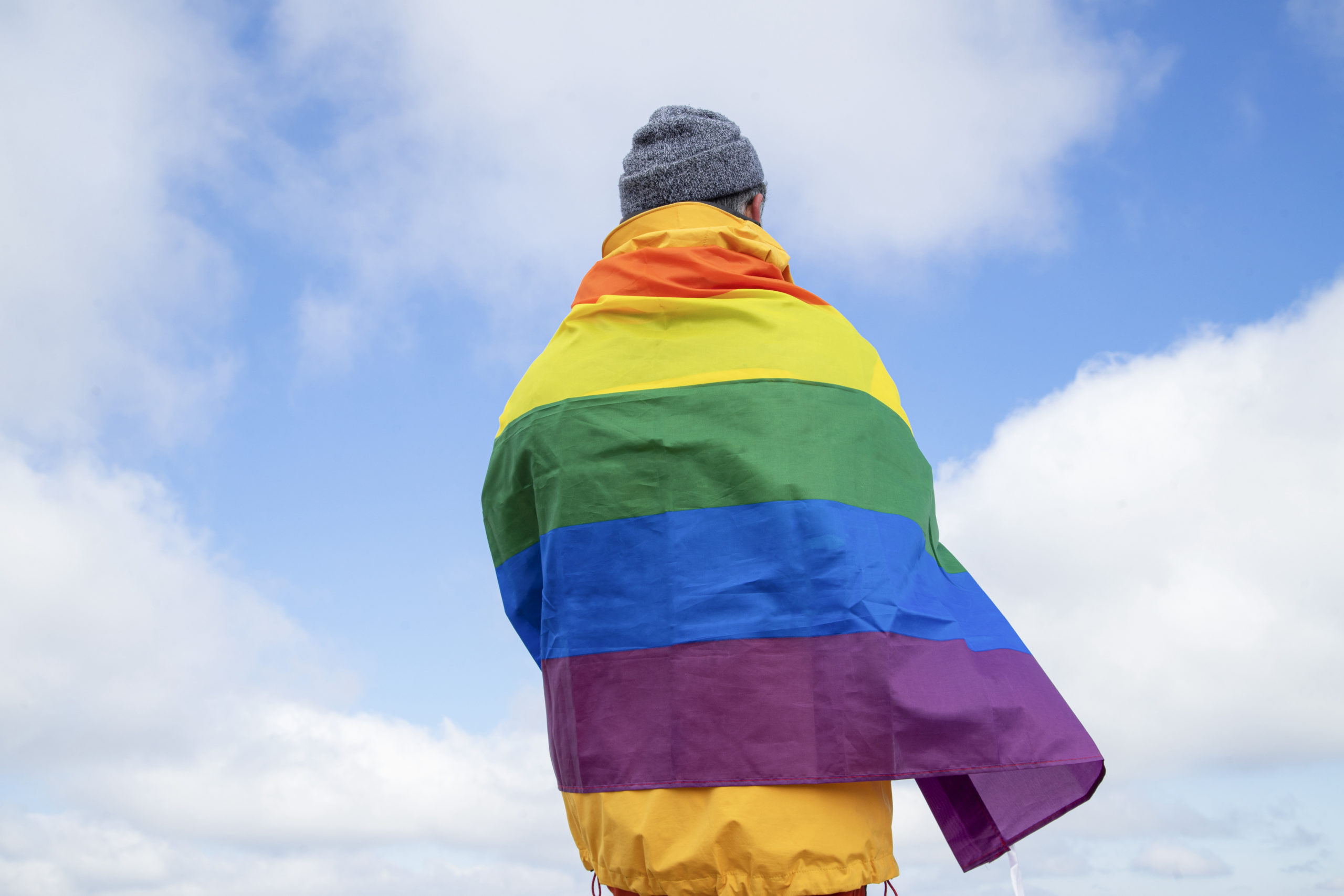 When the rural area you live in has been the bedrock of your family for generations, it can be difficult to break free of the mould that people expect you to fit.

In contrast, newcomers to rural places can find it intimidating to navigate the social dynamics that are found in tight-knit communities.

As one such newcomer, I’ve been living in Aberdeenshire now for nearly three years and it’s only been the last 12months or so that I think I’ve found my feet (and my new favourite phrase ‘fit like’!).

Diversity of thought, experience, ideas and people make for rural communities that are rich and dynamic – but we must ensure that there are spaces and environments created for people to be themselves and feel heard.

For a white heterosexual person, it’s been a relatively easy transition from rural New South Wales to sunny Aberdeenshire. But, after attending a recent Rural Youth Project event, I came to realise that this is not always the case for everyone.

The event focused on LGBTQ+ visibility and acceptance in rural communities with four inspirational speakers sharing their experience of being ‘queer’ in the countryside.

The Rural Youth Project partnered with AgRespect, an organisation that promotes diversity in the countryside, and LGBTQ Scotland, who support lesbian, gay, bisexual, transgender and intersex young people.

One of the speakers at the event, Lydia Slack, grew up on her family’s dairy farm and is the youngest member to be appointed to the Peak District National Park Authority.

She ‘came out’ when she was 19, and found that, in doing so, it didn’t go very well. She decided to get as far away from the farm as possible, because she didn’t think she would be accepted in agriculture and the farming community.

After travelling and living in London, Lydia moved back to the Peak District with her partner, Amelia, and, by chance, found herself involved with AgRespect, for which she was asked to tell her own story.

She checked her blog with her parents to see if they were okay with speaking about her experience, and realised that was the first time in seven years that she’d actually spoken to her parents about her sexuality.

Lydia is now driving people to have these conversations around the kitchen table so that perceptions change. She says that a lot of organisations and industries are further ahead and embracing LGBTQ+ people, but it’s perceptions and acceptance in households that need to change.

In contrast is Kieran, who lives on Hoy, whose experience has been more positive

A playwright by trade, Kieran believes it’s very important to tell the stories of LGBTQ+ rural young people. He says that he has discovered that from having these conversations, visibility and acceptance follows.  In a small community, everyone already knows you, Keiran says, and he remembers people questioning him from a point of curiosity, not malice.

He champions the acceptance he has felt in his home, because people can perceive that rural areas aren’t always very accepting, when his little island is – he says – a progressive utopia.

Kieran and Lydia’s experiences highlight that the more we talk and normalise conversations around diversity, the more inclusive and accessible our communities will become.

Alana has a Bachelor of Communication – Public Relations from Charles Sturt University and in 2018 was announced as an Australian Broadcasting Corporation (ABC) Trailblazer for her work on communication and succession planning in family farming businesses. Alana, who moved from Australia to Aberdeenshire two years ago, is a freelance agricultural communicator, a Rural Youth Project vlogger, and cricket tragic who is determined to “bag” a Munro this summer.
I’m from a really small village. When I say small, I mean it. Within the village of Rydal, which is located atop of the Great Dividing Range in New South Wales, Australia, there is a population of just 50 (depending on how many of my family are visiting).