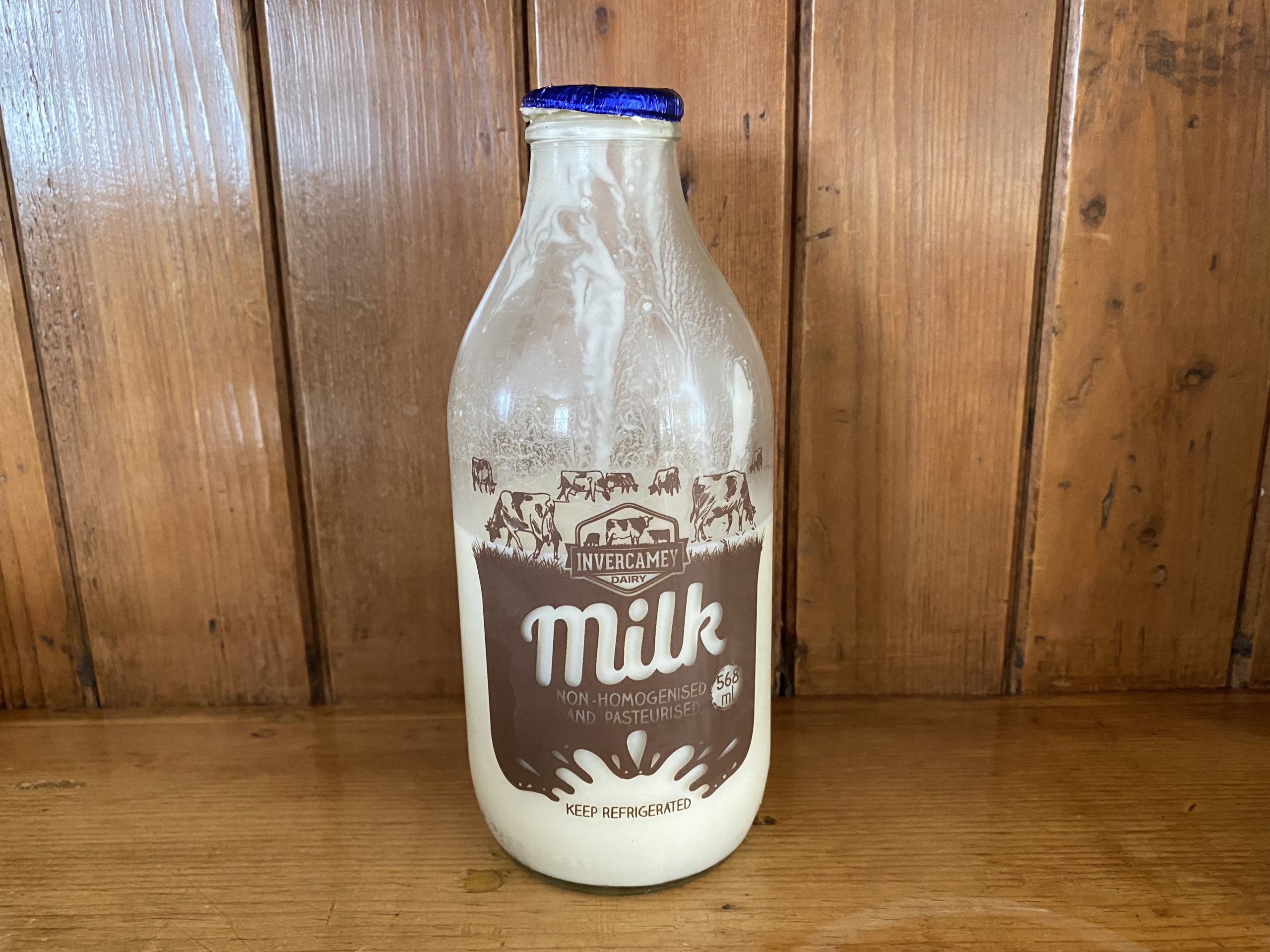 by Jane Craigie [monhtly column in the Press & Journal]

The ‘race to the bottom’ can’t continue for farmers and the food they produce. So, I was heartened, to see Bali Nijjar, MD of Freshways, the London-based dairy processor, calling on retailers to ‘value milk appropriately’ as he announced that the price his business will pay farmers for a litre of milk will reach 40 pence from 1 May.

Freshways buys and processes three million litres of milk a week from dairy farmers in England and Wales to make cheese and milk products, supplying cafes, hotels, manufacturers, and retailers.
The announcement comes as farming’s industry leaders warn that milk could run short on shelves if supermarkets don’t accept the sector’s price increases. Processors like Nijjar and Arla’s MD, Ash Amirahmadi, are publicly stating that the days of cheap milk are over, and that, if the milk price doesn’t rise, producers will continue to leave the industry.

Kite Consulting recently issued a report that was cited as a determining catalyst for Freshways’ price increase. It pegged the break-even milk price at 40ppl. Reading through Farmers Weekly’s market reports last week, milk prices ranged from 31.57ppl to 37.48ppl, with some additional payments for the likes of direct membership agreements. However, all prices are woefully short of what farmers need to survive, let alone invest in the greener future that’s needed from farming.

What’s ironic is that milk is regarded as one of the most important goods for supermarkets – because it’s an essential. If there is no milk on the shelves, shoppers will leave the store, buy nothing and shop elsewhere.

Milk has long been a loss-leader – a product that is sold at a loss by the retailer, to get people into the store – and the milk aisles are positioned deep within, or at the back of the supermarket, to encourage shoppers in, to fill their baskets with other goods, on route to the milk. Added to this, milk is one of the ‘basket’ of goods that retailers peg against one another to determine which offers the best value to its customers. These price-denigrating practices need to change for the sake of, not only farmers, but also the retailers themselves, because they too are being hard-hit by price rises and labour shortages, so profit could be in short-supply to them too.

Against this backdrop, it’s no surprise that of the dairy farmers left in the north east of Scotland – like Forest Farm, Invercamey and Rora – are selling direct, or adding value to their milk by making cheese, yoghurt and ice-cream.

Other sectors are facing similar wrangles. In the fresh produce and field veg sectors, the immediate situation of spiralling costs necessitates tough decision-making; numerous businesses are scaling back on planting, their uncertainty compounded by labour shortages predicted for harvest-time. In the arable and livestock sectors, planning input spend is a live decision and one which will, inevitably, sacrifice yield and income further down the line.

Longer-term, farmers, and the wider food supply chain’s mission to better their sustainability credentials, won’t come without investment, which again, comes back to fair pricing strategies.

My impression is that many players in the food sector are putting off the acknowledgement that the UK food system is at a juncture from which we can’t go back. Farmgate prices must rise, or we forfeit, not only elements of the UK’s domestic production but also any hopes for a sustainable greening of agriculture.

So, I salute Bali Nijjar and Ash Amirahmadi for having the difficult – but essential – conversations. Let’s hope that the supply chain listens and acts.