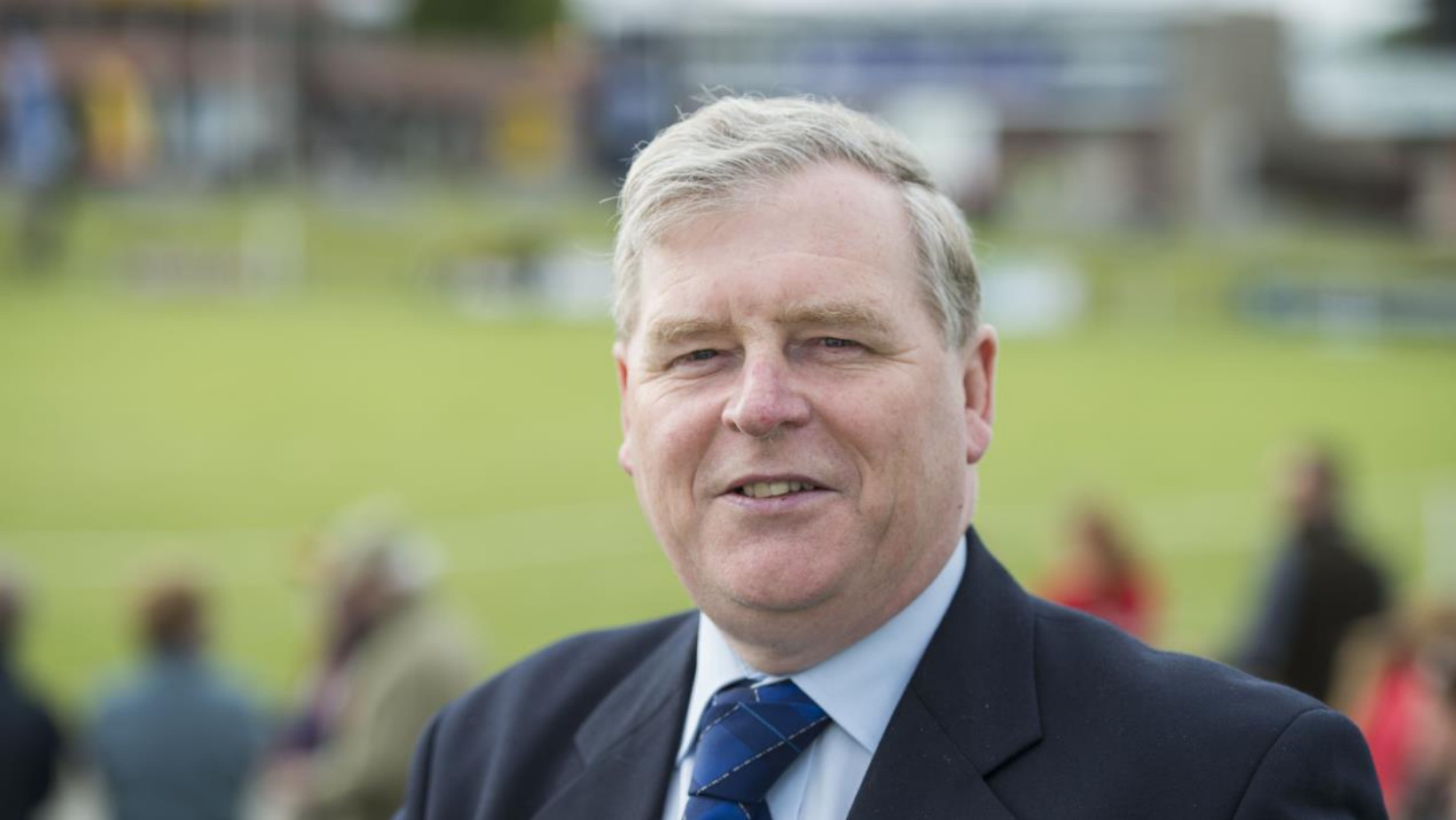 The recent publication of UK trade data for January confirms the predicted challenges the red meat sector would face as it transitioned to the terms and conditions of trade post Brexit resulting in a slowdown in trade as all parts of the supply change adjusted to the new requirements.

This is according to the latest market commentary from Quality Meat Scotland (QMS) with Stuart Ashworth, Director of Economic Services, acknowledging the role the coronavirus pandemic has played in a slowing of trade.

“Trade has also been affected by pre-emptive measures taken in December 2020 and changed demand in export markets as a result of measures taken to control the spread of Covid; particularly the closure of out of home eating across Europe and restrictions by some non-EU countries on taking product from abattoirs and processors who have had Covid outbreaks among their workforces.”

Beef exports to the European Union during January fell by two thirds from January 2020 while sheepmeat exports fell 40% and fresh pork exports fell 70%.

Although official detail of trade volumes for February and March are not available, the expectation is that there have been small increases in exports as traders become more familiar with the administrative requirements of trading in a Brexit world.

“Many traders also report that demand remains subdued because of the continued impact of Covid control measures on consumer shopping behaviour in export markets and the firm prices for sheep and cattle in the UK making these products uncompetitive.

“Scottish traders have reported exports running at 20-25% of year earlier levels in January, improving to 40% of previous levels in February. This is estimated to have reduced beef and lamb export revenues for Scottish traders from over £10m in the first two months of 2020 down towards the £3m mark in the same period of 2021,” said Mr Ashworth.

Combining data on imports and exports gives a view on the net effect of trade on domestic availability. For beef and sheep meat this net trade in meat has led to a lower contribution of net trade to domestic supplies. Meanwhile slaughter data shows that during January and February the volume of beef produced in UK abattoirs was 2% lower than in 2020 while sheepmeat volumes fell 15%.

“As a consequence of reduced volumes, the continuing firm retail demand set against beef and sheepmeat on the UK market has contributed to higher farmgate prices and indeed a lower requirement to export sheepmeat to balance the market. In contrast UK abattoir volumes of pigmeat climbed ahead of year earlier levels in February after lower production in January which have contributed to some cooling of pig prices through February as will constraints on pig meat exports to China from plants affected by Covid,” said Mr Ashworth.

With the December 2020 Scottish agricultural census reporting a decline in slaughter cattle numbers and the number of hoggs carried into 2021, cattle and sheep numbers are likely to remain tight in the short term.

“The announcement of delays in the introduction of UK border inspection and control measures on imported EU meat from April to October may yet prove a significant influence on the ability to import beef in particular. Nevertheless, lower stock numbers in Scotland combined with lower numbers of one to two year old cattle in Ireland leave producers in a strong negotiating position,” concluded Mr Ashworth.