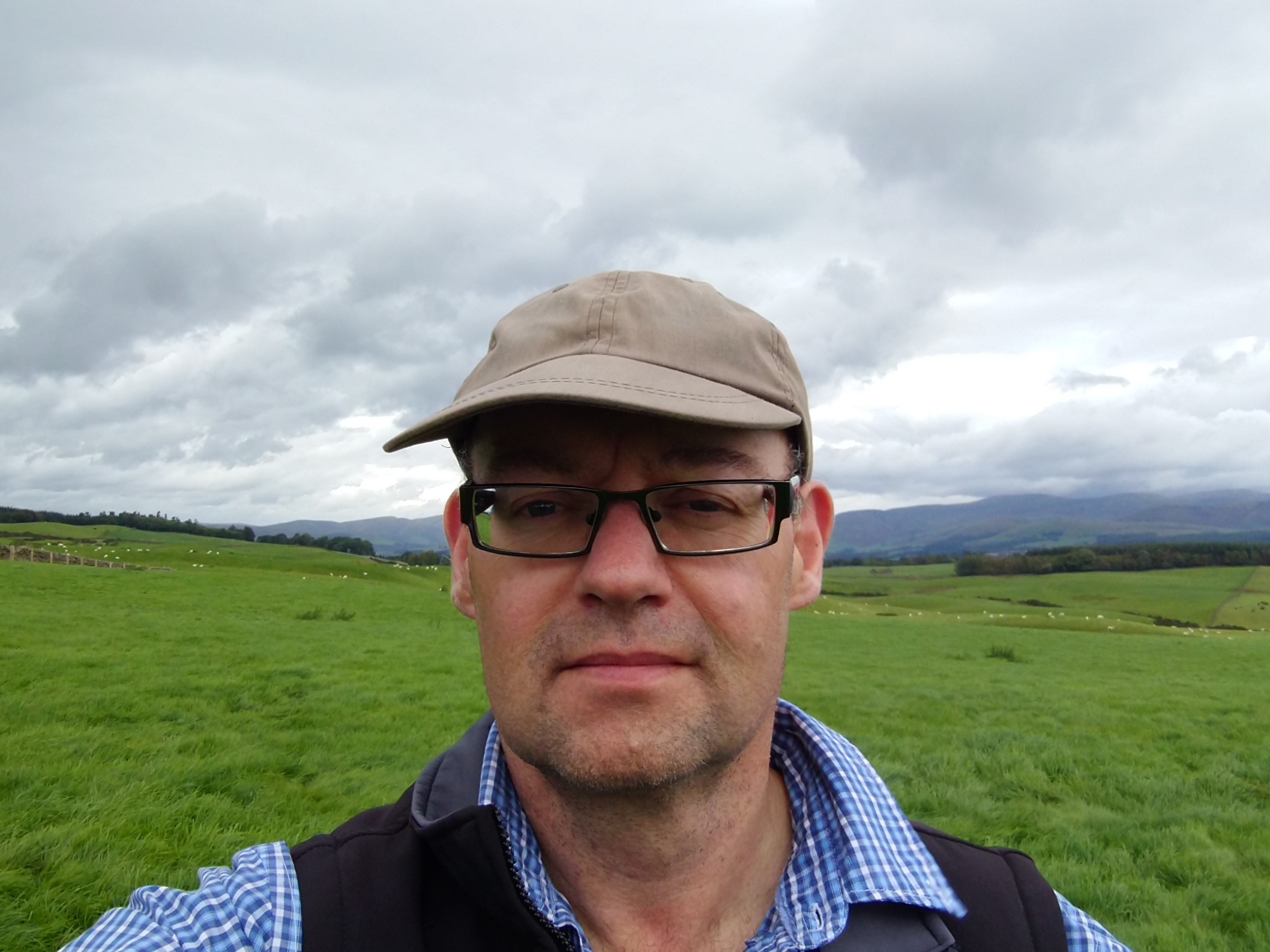 Quality Meat Scotland (QMS) is relaunching their Sustainable Red Meat Action and Young Producer Groups with a series of free on-farm events. Members of the groups are invited to attend the introductory meetings, with a small number of places still available, which will focus on planning for unpredictable weather patterns.

The face-to-face meetings, which will be held on farms across Scotland between 30 August and 14 September, are open to members with a virtual meeting taking place for members of the Orkney and Shetland groups. Rhidian Jones, from RJ Livestock Systems, will be the key speaker at each event focusing on ‘Planning for Extremes’.

RJ Livestock Systems was set up in June 2016 by Rhidian Jones after nearly a decade as a sheep and beef specialist for SAC Consulting. Bringing a wealth of experience, Rhidian will support the two knowledge exchange groups to review the year so far, what went well, what didn’t, challenges and opportunities and strategies that can be put in place for the years ahead.

“In recent years, farmers have dealt with more extreme weather patterns shown by this year’s dry cold spring followed by a hot dry summer. As our climate becomes more extreme, these meetings look to help farmers reflect on the weather of the past year, their actions and to support them to forward plan for the future,” said Rhidian.

Although the events will be focused on planning ahead, Bruce McConachie, QMS Head of Industry Development, said that it is important for attendees to engage with their peers and participate in valuable knowledge exchange.

He said: “It’s fantastic to be able to get back to our on-farm events with the introductory meetings of the Sustainable Red Meat Action and Young Producer groups. Groups like these are vital to support farmers and help improve the profitability and productivity of Scotland’s primary producers.”

Attendance at these workshops is free commencing with light refreshments. Attendees must ensure they have clean, disinfectable footwear for the farm visit.

To sign up to the groups and secure your place, please email Beth Alexander balexander@qmscotland.co.uk