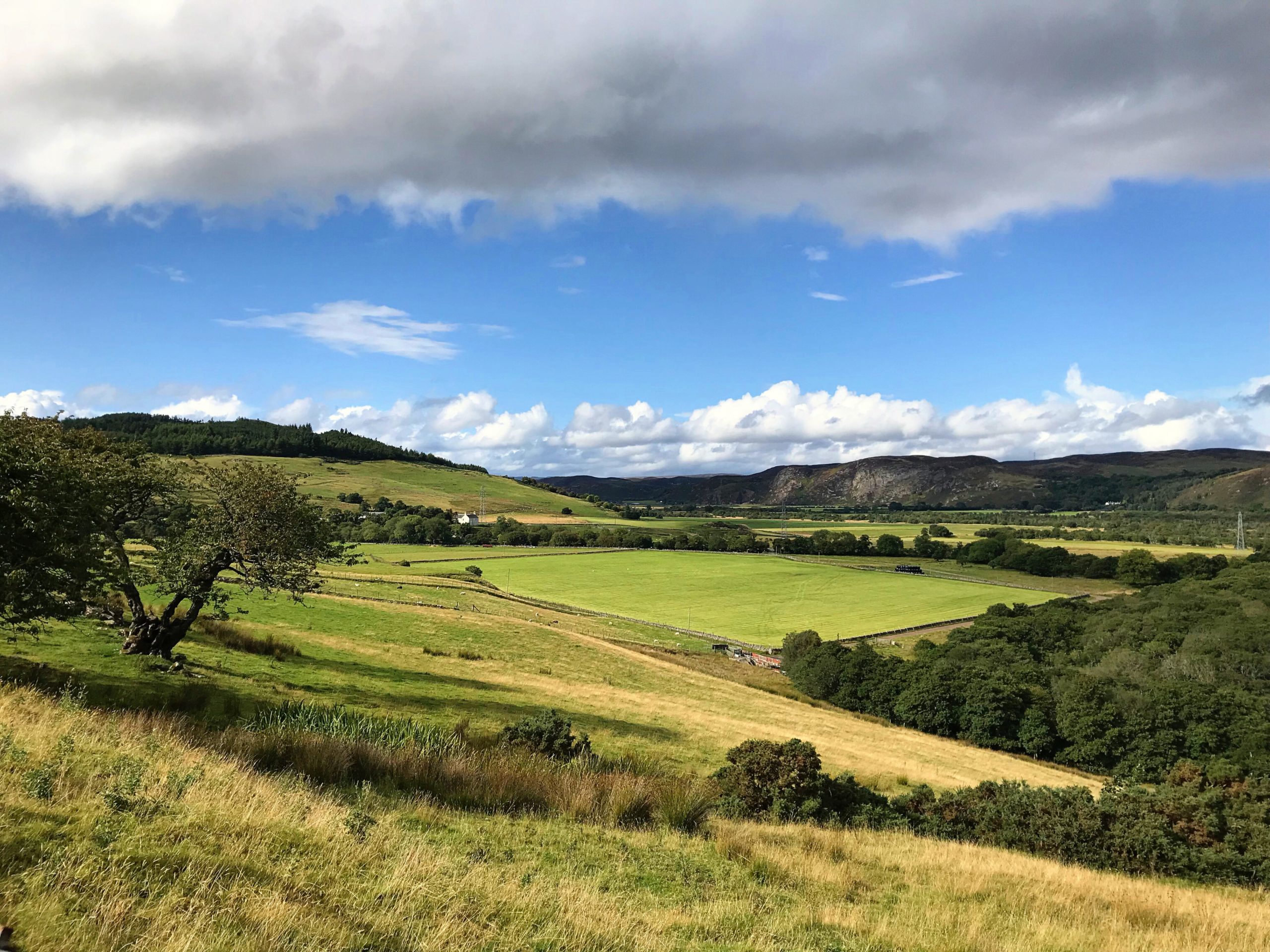 In England this week, George Eustice announced more detail on Defra’s Sustainable Farming Incentive (SFI), for which 1,000 farmers are already signed up. The scheme starts to give some clarity to farmers on what to expect from the next phase of agricultural support. SFI will pay farmers between £22-58/ha to test soils, sow herbal leys and create soil management plans.

Running parallel to Government funded ‘green’ income streams is a rapidly developing opportunity for farms to ‘sell’ their carbon and biodiversity gains to companies looking to offset their carbon emissions and improve their corporate and social responsibility.

However, there is still a lot of market development that needs to happen before these markets become a tangible reality, not least developing assurances that these ‘assets’ are only sold once.

Here’s where the opportunity becomes a minefield. It’s becoming very clear that Governments will not allow double accounting – so you won’t be able to receive payments like the SFI income whilst selling your sequestered carbon on the open market. Added to this, once your carbon is sold, you won’t be able to use what’s stored on your farmland and woodland to offset your own farm emissions.

To add to the complexity further, in the not-to-distant future, the simple offset gained by planting 20ha of woodland to counter the farm’s fertiliser use will not be enough to achieve the reduction in emissions needed.

Understandably, agricultural consultants are warning farmers not to sell, and to focus on tackling the farm’s own offsetting before considering the opportunities that are emerging. Their other watch-out is that supply chain partners – such as retailers – might ask for increased carbon credentials as part of their future buying criteria, and if your carbon is already sold, you might be left with difficult choices on where you sell your produce.

In a high-profile case earlier this year, via a company called the Regen Network, the Wilmot Cattle Company in Australia sold its $500,000 of carbon credits to Microsoft. The deal was based on 7,660 tonnes of carbon from 1,094 hectares of land. However, there are doubts from many experts about whether this valuation is credible, many adding that this kind of deal is bad for the reputation of this new market potential.

A client of mine, Nick Shorter from Velcourt, recently likened this ‘new nature frontier’ to a gold rush – he said that we know that there’s a lot of value to be captured, but it’s uncharted territory. Everyone’s heading off over the hill with a pickaxe and no one’s quite sure what the gold is going to look like, or how much of it is going to be there.

His reminder was also very pertinent – during the North American gold rushes in the 1800s, most would-be miners lost money, but the traders who sold them their equipment, tents and clothing made a killing.

Until we know what these new natural capital markets look like, and how they are governed, the priority needs to be preparing Scotland’s farms for a net-zero future – in other words, farming for a more carbon intensive system. For farms with highly sequestered carbon and high levels of biodiversity, there will come other benefits and market opportunities, but we just don’t know what they will be yet. In the meantime, announcements like those made by Defra earlier this week, give much-needed certainty on the future of support payments.