Love him or loathe him – he’s good for agriculture 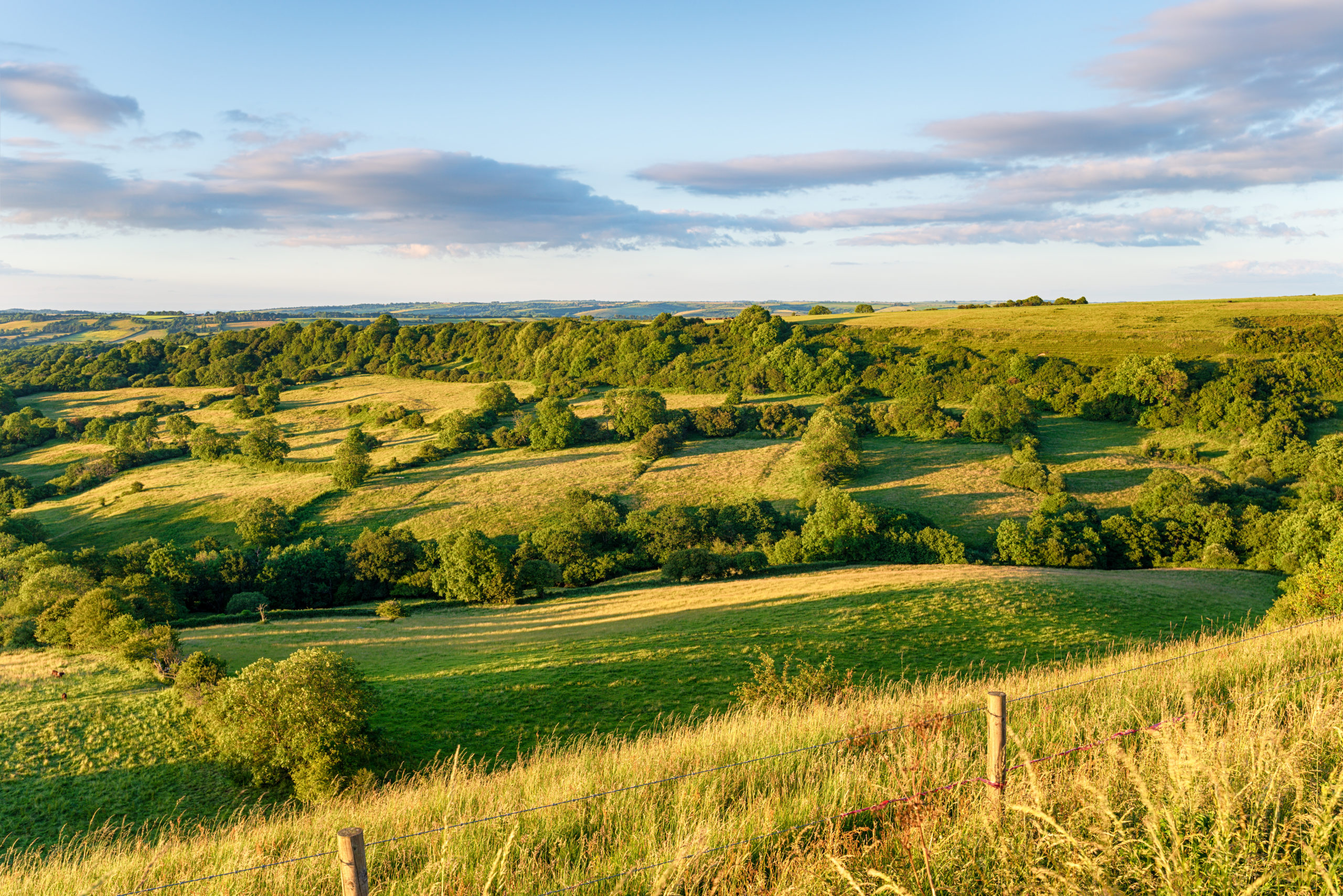 Love him or loathe him, Jeremy Clarkson is doing what many have tried to do for years. Clarkson’s Farm is showing the reality of farming in the UK and in doing so is connecting the public to the agricultural community. The good and the bad, the vast range of skills required, the extensive use of technology and science, the high costs, the importance of health and safety, and the complexity of managing the farming calendar, to name just a few topics that have been covered in the first few episodes.

For many, the fear was Clarkson would discredit an industry that has worked so hard to bridge the gap between the consumer and farmer, making the sector look amateurish. But through his lack of knowledge, and humour, he has done quite the opposite. He has sought help from his local agricultural advisor, NFU, NSA, his team, vet, auctioneers, and other farmers, demonstrating the extensive expertise and careers available.

Together they have showcased the basics such as drilling crops, worming sheep and buying machinery, through to the complex discussions such as why a field of OSR failed, costing the business £4000 due to cabbage stem flea beetle,

Through his naivety, Clarkson is asking important questions that we all need to consider on-farm. He is also challenging political decisions and regulations, such as why was neonicotinoid chemistry banned, and what are we doing to improve environmental standards.

Whilst TV is often about PR, requiring good drama to continue to attract an audience, Clarkson is humbling, humorous and respectful of the industry. If the first few episodes are anything to go by, we should be embracing this opportunity and encouraging views so that future series are produced. As one friend said, “he did more to educate non-farming folk in one episode, than other programmes have achieved in their entire existence, particularly about the financial and environmental difficulties associated with growing crops.” Surely this can only be a good thing and in doing so we are encouraging future generations to consider a career in agriculture, the general public to be respectful and supportive, and key decision makers, who often have never stepped foot on farm, to consider the consequences of their actions.