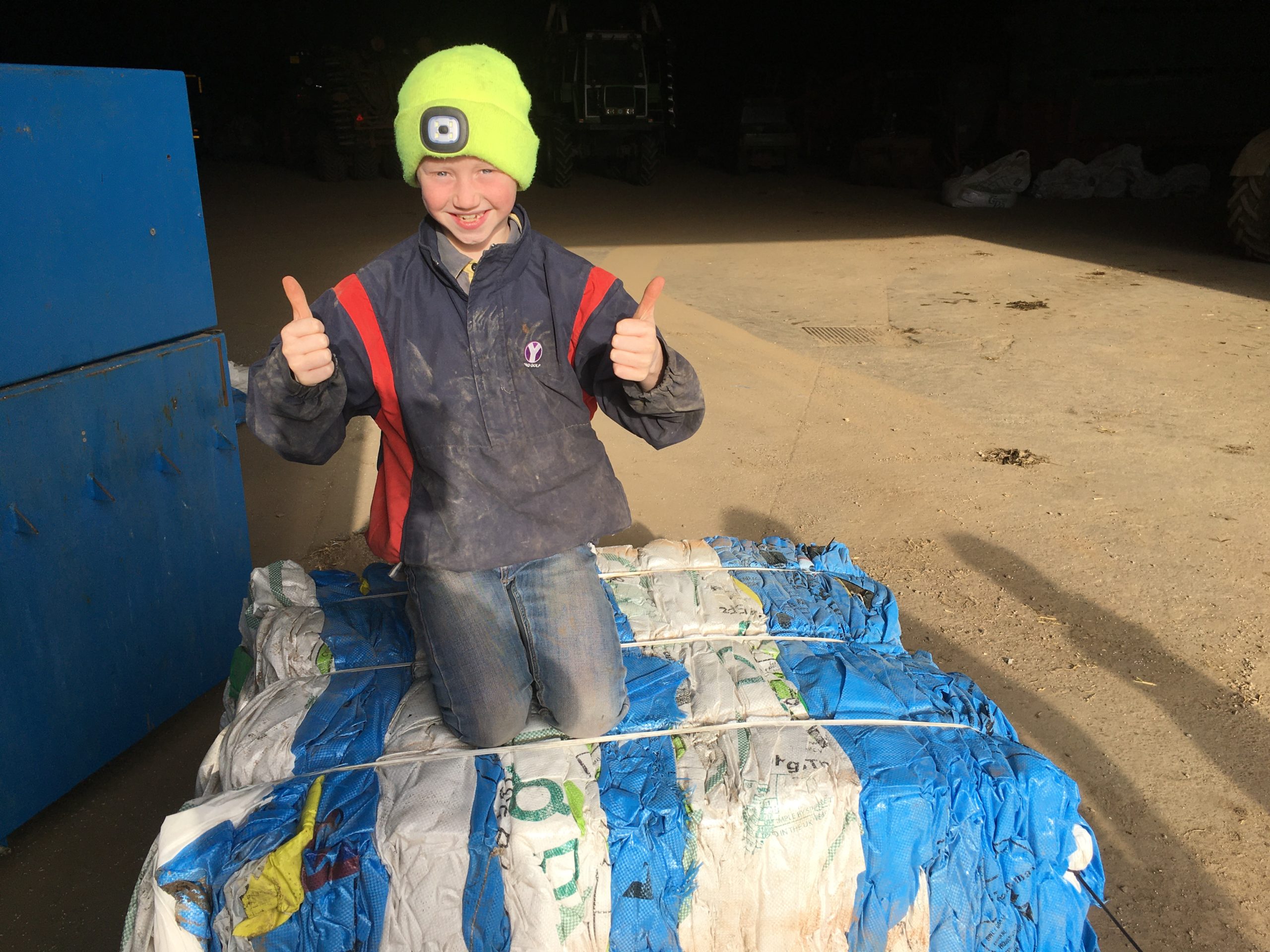 Spanning topics from calving to cropping and lambing to planting, Quality Meat Scotland (QMS) launched a farm diary video series, with the support of our team at JCM&Co, to connect country kids with their city counterparts, supporting home schooling during lockdown.
More than twice as many young people watching videos every day compared to five years ago; the average time spent watching videos — mostly on YouTube — has roughly doubled, to an hour each day. The Farm Kid Diaries series broadcast agriculture and the countryside through the eyes of under-16s living on farms across Scotland, and aimed to connect children with where their food comes from to those who produce it.

Launched in April, the series saw youngsters from across the country get behind the lens and produce a range of videos showcasing sheep, cattle, horses, cropping and butchery. QMS Chair, Kate Rowell, had to make the tough decision on picking the best video.
Coming out top trumps was Logan Cameron, son of our very own Accounts Manager, Helen. He won a £50 Amazon voucher.
Logan submitted a number of videos about his family farm at Corse of Kinnoir near Huntly, one of which was the highest viewed video, reaching over 10,000 people.
Logan’s video highlighted what happens on his farm, explaining how animals are reared – to the highest of welfare standards – and where our food comes from.

“I had great fun recording the videos with my Mum and Dad because I absolutely love working on the farm,” said Logan.
“I’m looking forward to spending my Amazon voucher on my toy farm collection, which I have been working on for a while!”
With the younger generation increasingly aware of where their food comes from, this Diaries’ series has helped link urban and rural people and champion the high animal welfare and environmental credentials we have in Scotland.
The video series, which has had over 120,000 views on social media (and still increasing) can be viewed on the QMS Facebook and Twitter channels, as well as their very own ‘QMSMoo Tube’; https://www.youtube.com/user/QMSMooTube.

Becca has a Rural Business Management and Agriculture Honours degree from SAC, and completed the British Guild of Agricultural Journalists’ John Deere Journalist Training Award in 2016. She is a keen member of SAYFC and volunteers for the Royal Northern Countryside Initiative. A farmer’s daughter from a mixed livestock unit in the Cairngorms, any spare time is enjoyed working on the farm.