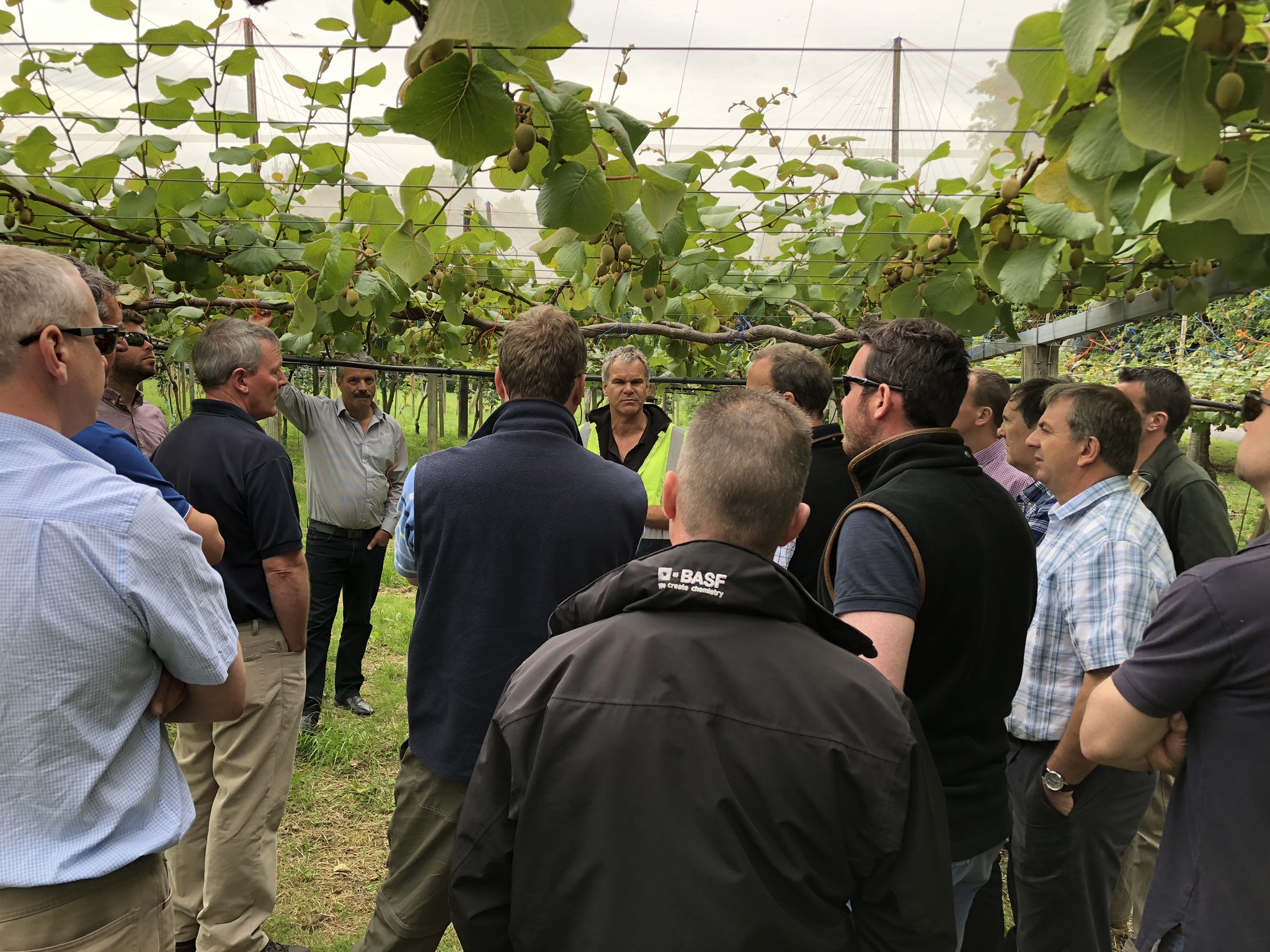 I’m writing this from Ashburton, which is an agricultural town in the South Island of New Zealand. It’s a fitting time to be in the country that famously lost its farm support payments in the 1980s, given the changes that we face to our own farm subsidies post-Brexit.

Wine provides over NZ$1,500 million (£750 million) to the New Zealand economy, and its 396,000 tonnes of wine grapes harvested include over 285,000 of the sauvignon blanc grape for which New Zealand has become so famous. 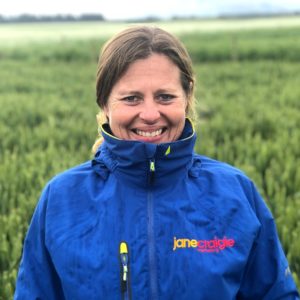 Like any crop, kiwi fruit growers have their challenges – some are familiar to UK growers, like the difficulties recruiting labour and the loss of active ingredients.

Apples are another great triumph for the country which exported 343,000 tonnes in 2017, from 9,535ha planted. The best of the apples produced are exported, 36% to Asia and 24% to continental Europe.

We went to visit Mr Apple, a publicly listed company growing 1,200ha of apples. The business is 15% owned by the Chinese, which is quite common for agri-businesses, because it helps these businesses export to China, now a crucial market to New Zealand.

Like in the UK, there is a massive labour issue in New Zealand for production businesses, with most of the reliable workers coming from the Pacific Islands, where there is no work and no welfare state. New Zealand has an initiative called the Recognised Seasonal Employer Scheme. The whole group employs around 1200, but could do with half again.

New Zealand describes itself as ‘Little Britain’ because there are so many similarities to the way they farm, how they farm and the issues that the deal with. As we face the biggest challenge for our farming sector in the firm of Brexit, can we become a little New Zealand and cope with reduced subsidies whilst gearing our farming sector for export? One thing’s for very sure, we can learn a lot from them.