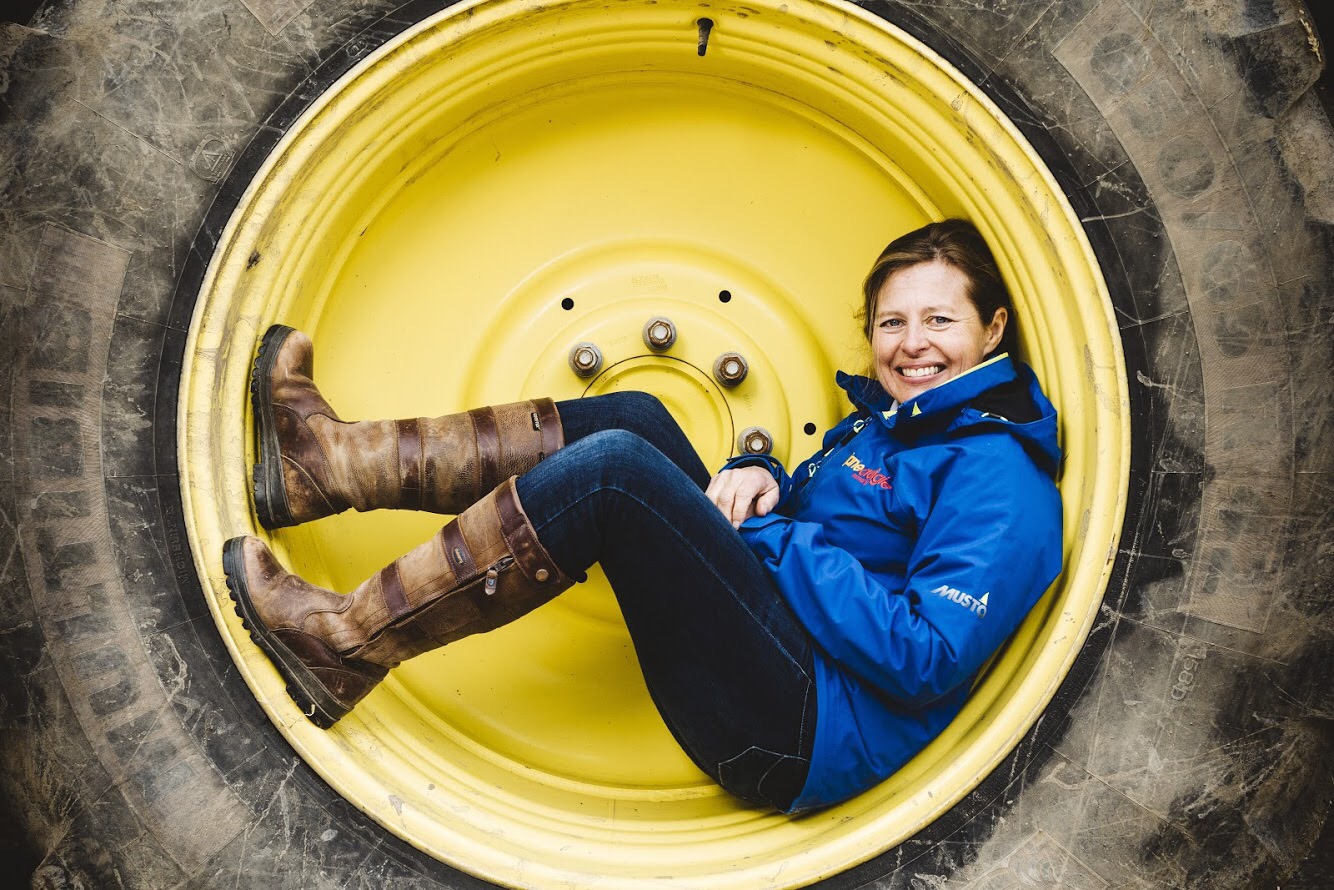 Ringlink Scotland has appointed Jane Craigie to the cooperative’s board of 10 directors. Jane will be the first woman to join the UK’s largest business ring.

Commenting on her appointment, Chairman, Andrew Moir, said: “The board unanimously endorsed Jane’s appointment, not only for her extensive experience in agri-food and rural communications, but also for her roles in rural and youth leadership and her involvement in other boards, including the British Guild of Agricultural Journalists, the International Federation of Agricultural Journalists, Lantra and as a supplier to the Oxford Farming Conference.”

Established in 1988, the ring has a membership base of close to 3,000 members and has seen significant growth progressing from a company focusing entirely on agriculture into a diverse business which now includes haulage, construction, and forestry together with a variety of other business activities.

Jane said: “Ringlink has long impressed me as a very well-run co-operative. The three aspects of the business’s ethos that stand out are the efficiency with which it is managed, the high levels of customer service and the team’s commitment to young people via its pre-apprenticeship and mentoring programme.

“The board of directors is made up of diverse and extremely talented people adding strength to the visionary and strong leadership for which Graham Bruce is renowned.”

Ringlink Scotland is a co-operative, the business is owned by its members and revolves around the supply and demand of goods and services between its members.

Jane was co-opted on to the Ringlink board in July and will attend her first meeting in October 2019. As per society rules, she will stand for re-election at the next annual general meeting on the 4th December 2019.