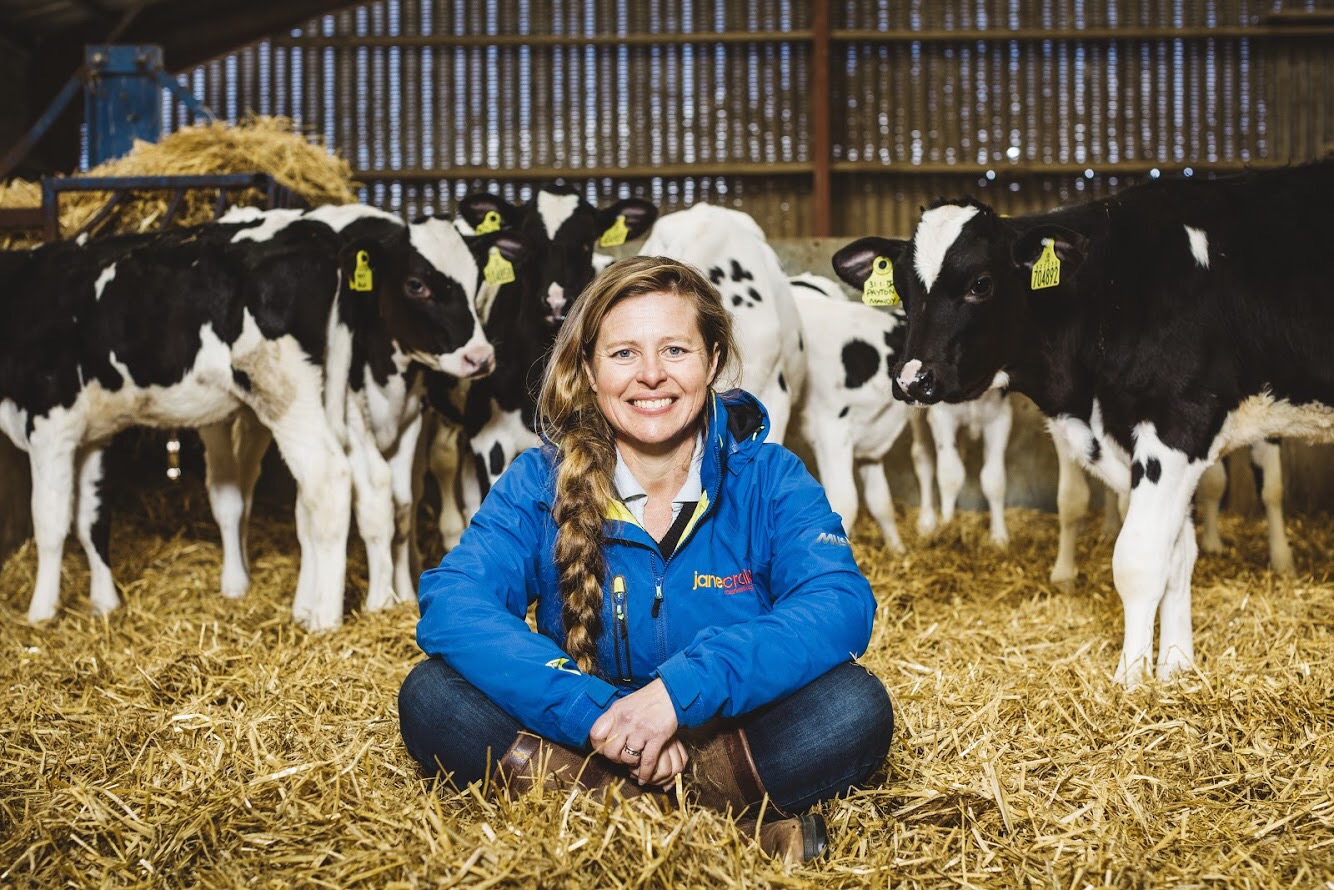 We are delighted to announce our very own Jane Craigie has been appointed chair by the IFAJ Executive Committee for their “Vision 2025” committee which will be responsible for developing a strategic vision and action plan for IFAJ.

This is IFAJ’s second visioning effort. In 2013, the federation adopted a “Vision 2020” strategic plan to guide the implementation of activities, in line with the following priorities:

Since then, IFAJ has become a much more global organisation, with 50-member guilds. The organisation has extended its networks into new areas of the globe and reached people with new insights and perspectives.

The 2013 committee’s vision and 10-point action plan was reviewed in November at the executive committee meeting in Ireland. It was agreed that the action plan will mostly be fulfilled by the end of this year, and that a new five-year strategic vision and action plan is now required.

“The vision committee takes the pulse of IFAJ and helps guide where it’s headed, says Owen Roberts, IFAJ President. “It creates a roadmap outlining how, in a practical fashion, to move IFAJ forward. We’ve revisited the plan, checked in to see where we’re at and how much we have accomplished, and now it’s time to reset our sights on what is important to IFAJ as we look toward to 2025.”

Jane Craigie said; “It is a real privilege to be appointed by the IFAJ Executive Committee as the chair for their “Vision 2025” committee and it shows the high regard with which the British Guild is held within the IFAJ network.  My committee is made up of Pulack Ghatack (Bangladesh), Kurt Lawton (USA), Jefferson Massah (Liberia) and Jacqueline Wijbenga (The Netherlands), who are all superb ambassadors for agricultural journalism, communications and for the IFAJ.

The committee will start its work immediately and present a proposal at the IFAJ Congress in Minneapolis, USA, in July.