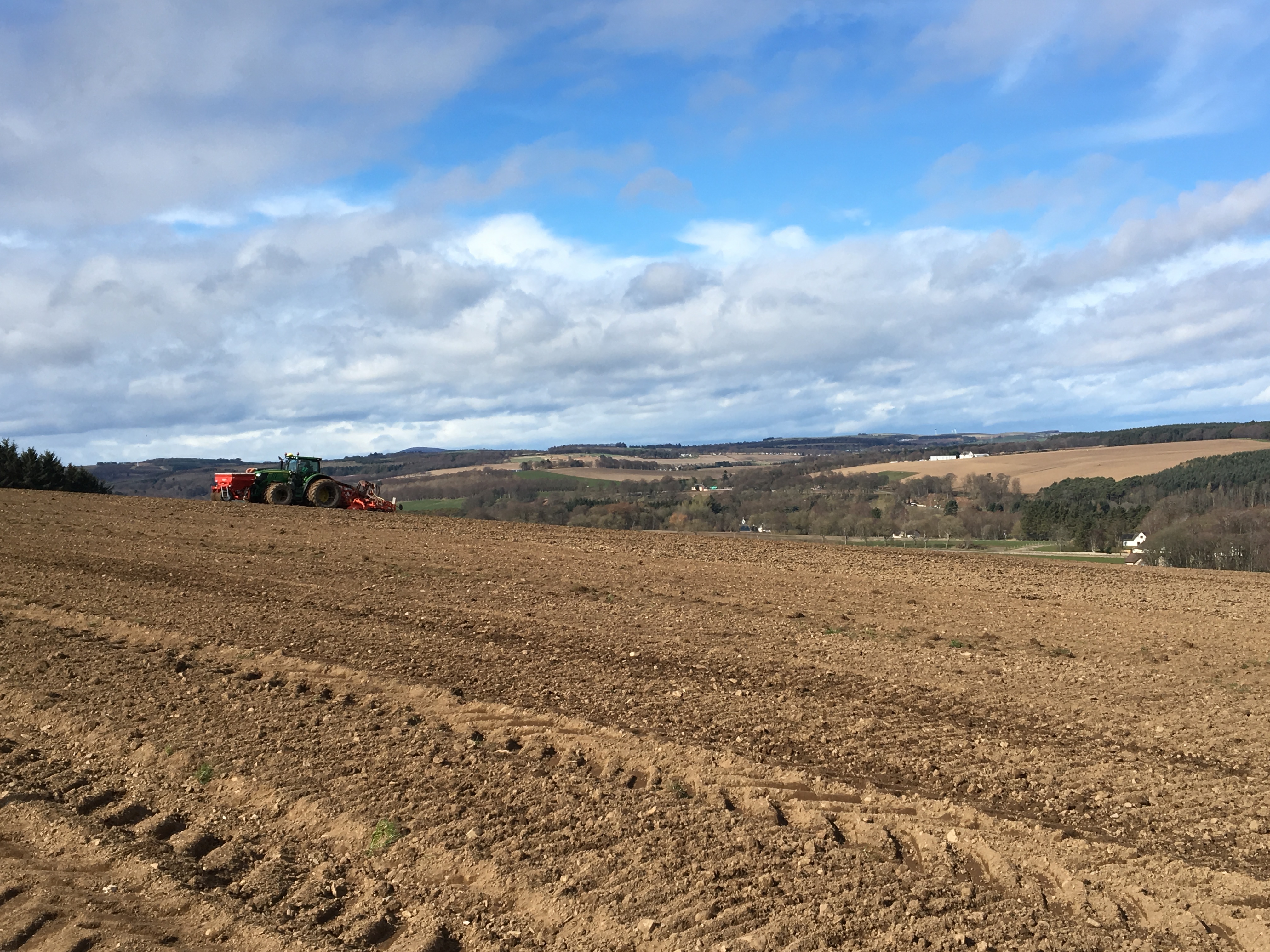 Scotland has 573 co-operatives with a combined turnover of £2.4bn. Co-ops have a reputation for being old-fashioned and for failing, yet, they are one and a half times more likely to survive their first five years than a conventional start-up business.

The ethos of co-operatives is that they are people-centric, run for and by their members and that they have a mission centred around self-help.

Over the past two months, I’ve got to know much more about a very important north-east-based co-op – until then, I had no idea of the scale and scope of the Ringlink Scotland business.

‘The Ring’, as it is referred to, has 2,900 members all paying a weekly subscription fee of £2.88 for access to a vast range of products and services, including 24/7 access to labour, input supply, discounted new machinery, cheap fuel and utilities.

Last year’s accounts showed a turnover of £53 million, around 20% of which is for labour, and the team calculates that it has an average of 384 workers out working every day of the year. Annually, Ringlink manages 1,350 electricity contracts, supplies 22m litres of fuel and in 2018/19 returned over £400,000 to members from machinery and vehicle rebates.

For some members, this mighty co-op that serves much of the east of Scotland has relieved immense pressure and saved substantial cost for many businesses, often negating the need to buy new machinery, covering for permanent or temporary loss of staff and providing very sector-specific, local skills training.

I thought a comment from a dairy farmer friend of mine from south-west Scotland was very telling; he said: “I don’t think farmers up in your neck of the woods realise what they have in Ringlink; I would give anything to have them on my doorstep.”

At a time when the world seems to be aligned against farming and landowners, the need for people-centric, co-operative businesses that work solely for the interest of its participating members has never been greater. I’d go so far as to suggest that we need them more than ever.