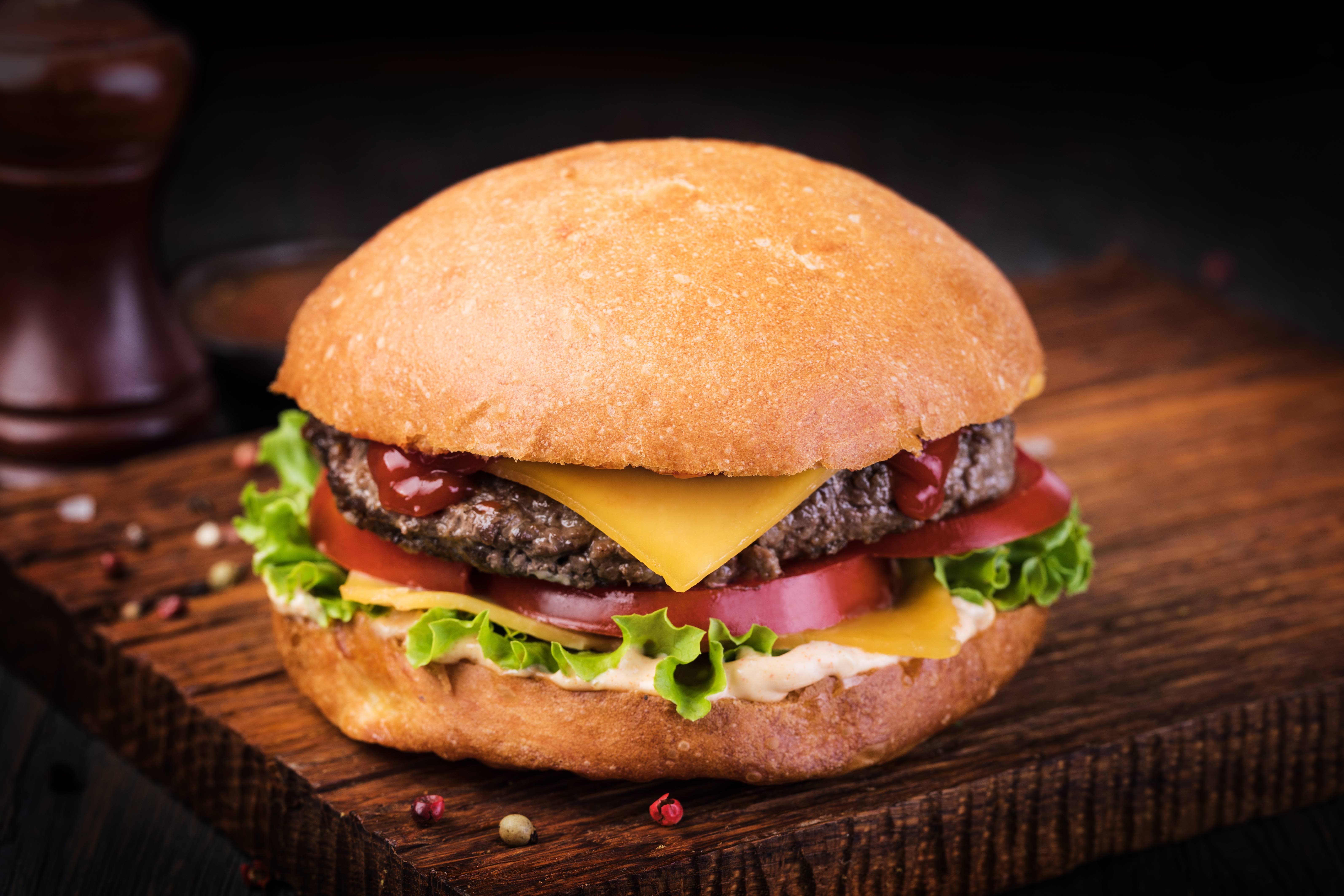 Edinburgh played host to the OECD (Organisation for Economic Co-operation and Development) Rural Development Conference this week focusing on Enhancing Rural Innovation to promote prosperity in rural areas. With technology and politics changing the rural landscape in the UK, it seems timeous to bring together policy makers from around the world – as well as many representatives from the UK, Welsh and Scottish governments – on UK soil to share experience and ideas on raising the game in our rural economies.

This is a highly influential organisation at political level, so its announcement of 10 megatrends that will impact rural places in the future will give our Scottish and Westminster politicians food for thought ahead of Brexit. The anticipated 10 key drivers for change include drones, decentralised energy systems and the future of health and education.

But the megatrend that piqued my interest the most was the future of food.

The two standout speakers on this topic were Willie Thompson from Harbro, who talked about smart technologies being developed to improve the efficiency of animal production. His future-gazing is nearly commercial reality and included the concept of smart farms where all animal activity, behaviour, and their intakes, are measured and monitored in real-time; including live assessment of things like the yields of specific meat cuts via 3D imaging of the live beast.

The other speaker, who dually alarmed and fascinated me, was Peter Verstrate from the Dutch company, Mosameat, who covered synthetic meat production.

Mosameat grows ‘meat’ in the lab from adult stem cells harvested from a living cow. The technology will deliver ‘meat’ onto supermarket shelves within a decade and Mosameat describes its production system as ‘cellular farming’.

Meat substitutes like this are receiving a lot of attention – and investment – globally.

Derived from a host of origins, including edible fungi and a range of plants, ‘lookie-likie’ foods are big business. What’s more, the investment into a growing range of meat, dairy and egg substitutes are all the rage in the heartland of innovation – Silicon Valley in California.

We’re all familiar with Quorn, the edible fungus – or mycoprotein – grown by controlled fermentation. It is the established player in this food category. The company behind it, Quorn Foods, was founded way back in 1985, and it can be found in most supermarkets in Scotland.

The newer kids on the block are companies like California-based Beyond Meat and Impossible Foods who make burgers, and other meat products, from plant proteins, like those found in wheat, potato, pulses. Their meat-like texture, taste, and even blood are created from binders like xanthan, and the blood substitutes are ingredients like heme and beetroot juice. These companies’ marketing includes statements like: “The world loves meat. But relying on cows to make meat is land-hungry, water-thirsty, and pollution-heavy.”

I agree that innovation is vital for the future of rural places, but, for me, I’m afraid that synthetic meats is taking innovation one step too far.