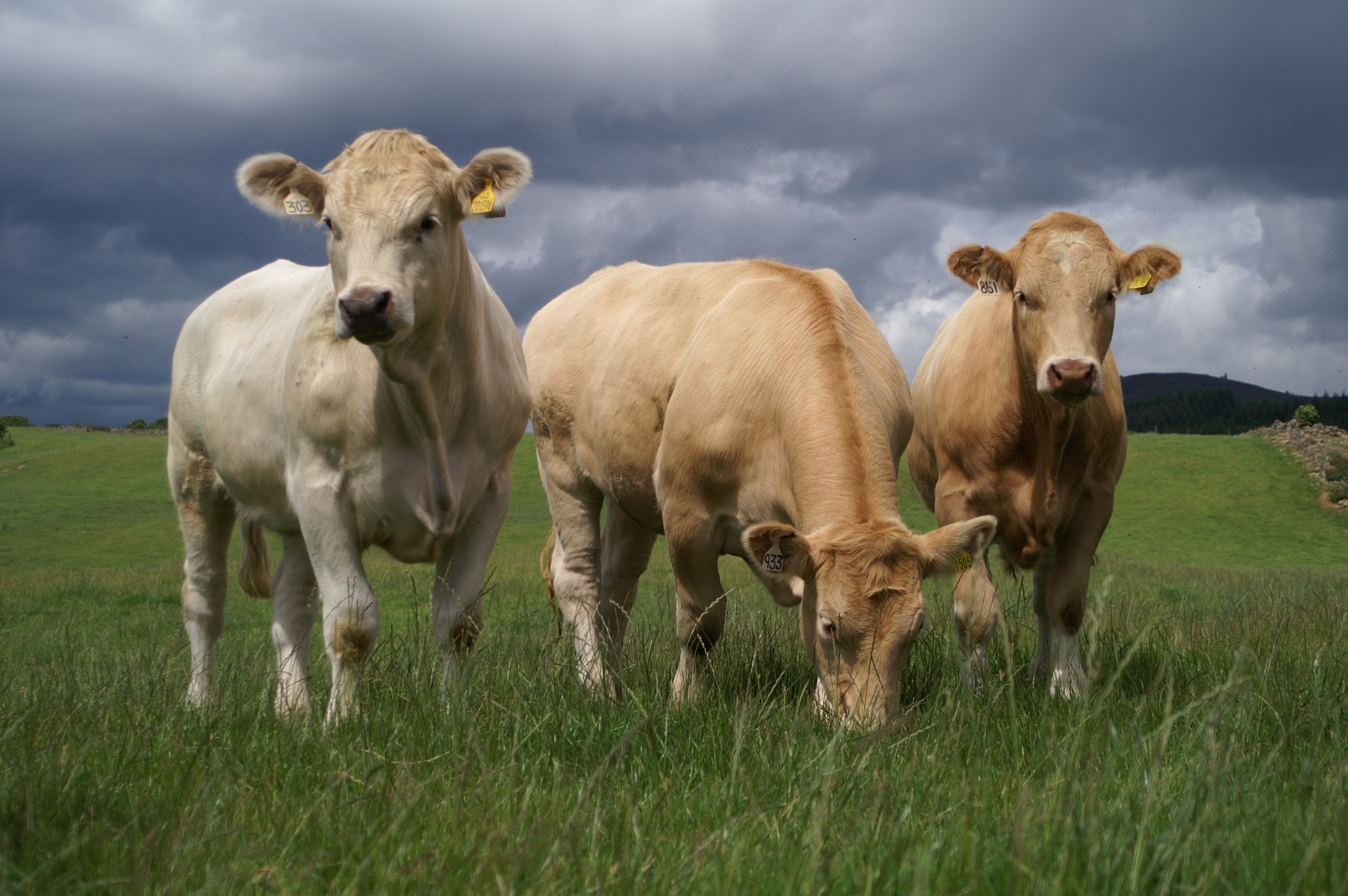 Last week I attended an International Federation of Agricultural Journalists’ (IFAJ) event in Dublin and had a very fortunate opportunity to hear how the Ireland sees the UK’s departure from Europe, and its impact on Irish agriculture and trade.

We were hosted by The Irish Farmers Journal for a breakfast debate on Brexit. The Journal sells 70,000 copies across Ireland every week, so agriculture, trade and the final Brexit agreement is fundamental to its future, as much as it is for the farming and food sectors.

One of the speakers we heard from was Simon Coveney, the Tánaiste (Deputy Prime Minister) for the Republic of Ireland (RoI). Mr Coveney, an agriculturalist by training, had previously held the position of Minister for Agriculture, Food and Marine from 2011-14, during which he played an integral part of the last CAP negotiations under the Irish presidency of the EU.

My overriding takeaway from what he said is that Ireland needs the UK; 38,000 Irish companies trade with the UK, employing 200,000 people, or 10% of the Irish workforce. Ireland desperately needs a continuation of what they have now, a ‘political’, not a physical border between the north and the south. This is vital not only for the trading of goods, but crucially for the endurance of Irish peace which is perpetually fragile.

There is an ‘all island’ economy in Ireland with seamless infrastructure and agriculture is the best example of this. 38% of Northern Ireland’s (NI) milk gets processed south of the border as do half a million of NI’s lambs, hundreds of thousands of RoI’s cattle are taken to NI for finishing; finally, for every sheep that comes south, it meets a pig heading north for further processing.

Coveney described beef as the foundation of agriculture’s existence in Ireland. The country has 125,000 farming families, 100,000 of which produce beef and 60% of these families earn 100% of their income from it. 90% of Irish beef is exported, half of this is – worth €2bn – to the UK, 45% goes into EU markets and 5% elsewhere. What’s also important is that 50% of what’s exported to the EU from Ireland goes through the UK as a ‘land bridge’.

At slim farm margins of 3-7% and a potential 40% WTO tariff on beef with a no-deal Brexit, it could wipe €1.5bn from the Irish beef sector causing its collapse.

Vitally for all of us, the trade between the UK and Ireland isn’t just one way, the UK also needs Ireland. In terms of agricultural and food products, Ireland sells €5.5bn to the UK and the UK exports just under €4bn to Ireland – theirs is our largest food market.

When you listen to the Irish views, it is wholly understandable why Ireland is a special case, why they want the right deal and just how much the decisions made affect their farming and food future. However, they are not alone – all of these issues are arguably even more important to us here in the UK.