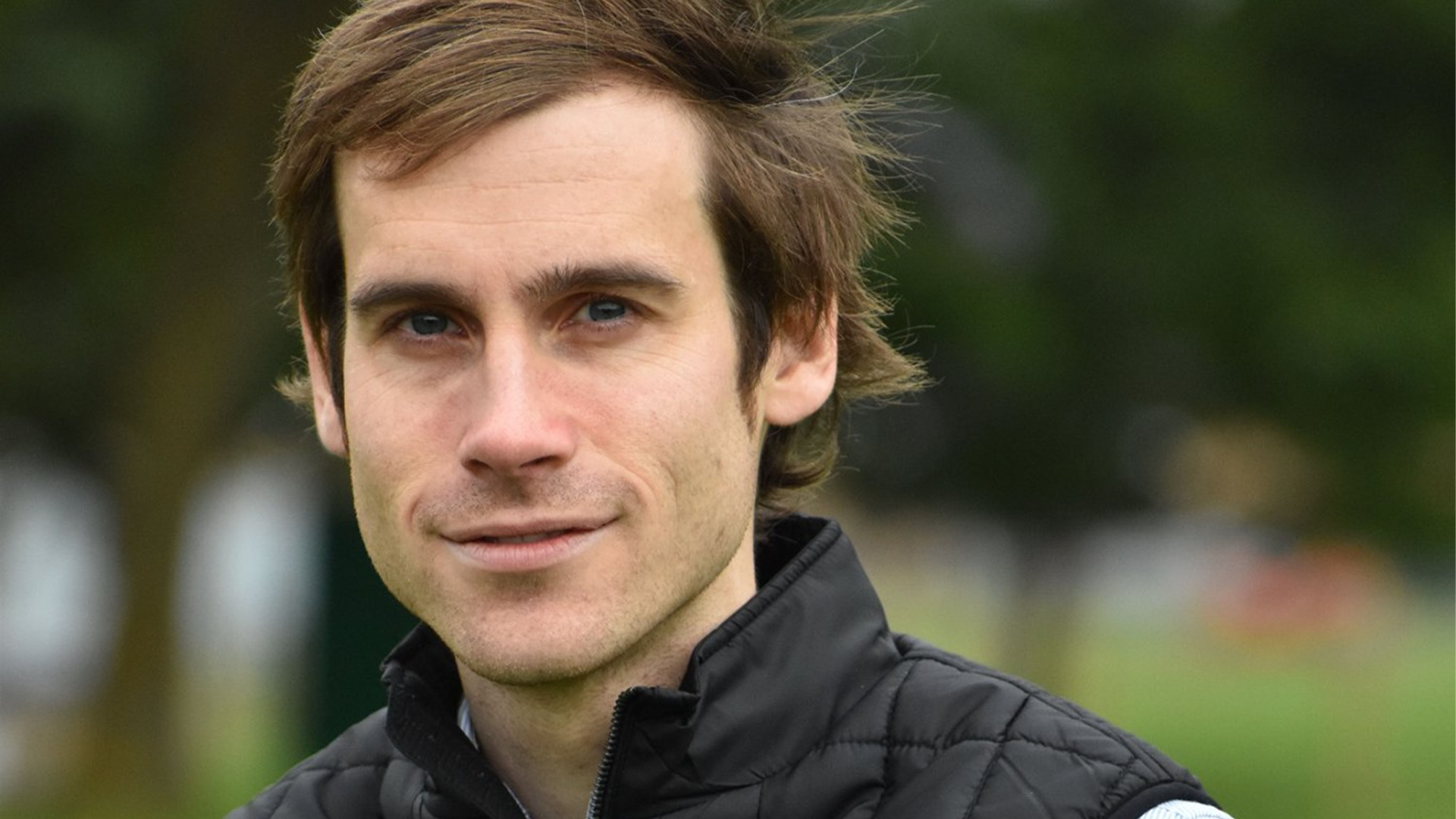 After the Islamic festival of Eid-al-Adha in early July, lamb prices began to show their traditional seasonal decline, according to the latest market commentary from Quality Meat Scotland (QMS).

By July 27th and 28th, average selling prices had slipped below the 230p/kg mark at Scottish auctions, having held above the £3/kg mark until July 7th. However, following the fall in prices there was a reduction in the number of lambs being marketed around the turn of the month, and prices rebounded towards 250p/kg moving into August.

After briefly converging on year earlier levels in late-July, the average selling price at Scottish marts pushed ahead of 2021 by 6% in the week to August 3, while continuing to hold well above the five-year average, running 12% higher. Looking back to 2016-19, prices opened August at around the 180p/kg mark, while they had been as low as 150p/kg back in 2015.

QMS Market Intelligence Manager, Iain Macdonald highlights: “One factor underpinning market prices in recent years has been a reduction in the volume of imports since the middle of the last decade”.

“An important place to look for potential reasons behind this rebound is New Zealand. Its lamb production volumes surged by 18% year-on-year in the second quarter, following a 19% reduction in the first quarter.
“This volatility in quarterly production reflected labour shortages in processing due to a covid-19 wave in the early months of the year, at a time when good weather meant that farmers had enough grass to prolong grazing. As a result of delayed production, its export activity is likely to have picked up relative to normal moving into summer,” explains Mr Macdonald.

Adding to this production factor have been severe supply chain challenges in New Zealand’s main sheepmeat export market of China. Lockdowns in major Chinese cities reduced import demand for the foodservice sector while causing major problems for market access through the country’s ports. The net result has been a rebalancing of NZ sheepmeat exports away from China this year. As well as the rise in trade with the UK, the EU imported 18% more from NZ than a year earlier in the first five months. Nevertheless, the total volume exported still declined.

With many shipping containers stuck or delayed in Chinese ports, backlogs have built at ports in NZ, making it more risky for exporters to ship fresh lamb overseas. As a result, exporters have favoured shipping frozen product, and this has shown up in the UK and EU import data.

“Indeed, UK import data points to a 50:50 split in the first five months of 2021 shifting to an 80:20 split in favour of frozen sheepmeat in the same period this year”, highlights Mr Macdonald.

Despite a shift towards frozen imports, the overall average UK import price from NZ in the January to May period still rose by 23%, with separate rises of 28% for fresh sheepmeat and a rise of 32% for frozen. “With NZ farmgate prices averaging 23.5% above 2021 between January and May in sterling, it appears that a tight UK market allowed NZ exporters to pass through higher lamb prices while also raising volumes,” observes Mr Macdonald.

Since the end of May, farmgate prices have picked up in NZ, reaching around £4.75/kg dwt in the last week of July but the year-on-year increases have slowed sharply, ending July at 6%. At this level, NZ prices continued to run well below the GB deadweight price, with a gap of around 20% in late July.

Mr Macdonald continues: “In addition to New Zealand, GB exports compete against Irish lamb in the EU market and there has been a much smaller farmgate price gap between GB and Ireland than between GB and NZ, working out at a 3% higher GB price in the final week of July. An indicator of continuing firm import demand in France is that prices for GB lamb carcases at Rungis market in Paris were still around 15% higher than a year earlier in the first week of August.”

Competition in the home and EU market with lamb from Australia is currently more limited due to the small level of tariff-free quota access available to Australia’s exporters. Nevertheless, there were large rebounds in import volumes to the UK and EU in the first five months of 2022, albeit from relatively low base levels.

“In part, this rise is likely to reflect challenges for Australia’s exporters in China and the Middle East, but it has also been supported by a recovery in production as Australia’s sheep farmers rebuild flocks following the drought of 2018 and 2019. This recovery in availability appears to now be dampening lamb prices in Australia, which fell sharply in the second half of July. Although they have rebounded into August, they were still down 17% year-on-year on August 8th, working out at around £4.15/kg.

While Australia’s sheepmeat production is expected to expand in the coming years, and a trade deal with the UK will improve its market access, there will be other outlets for Australia’s exporters to target.

At global level, the OECD/FAO World Agricultural Outlook is projecting a rise in global sheepmeat consumption of nearly 12% between 2022 and 2031, on the back of a lift of 22% between 2012 and 2022, providing continued demand-side support,” concludes Mr Macdonald.