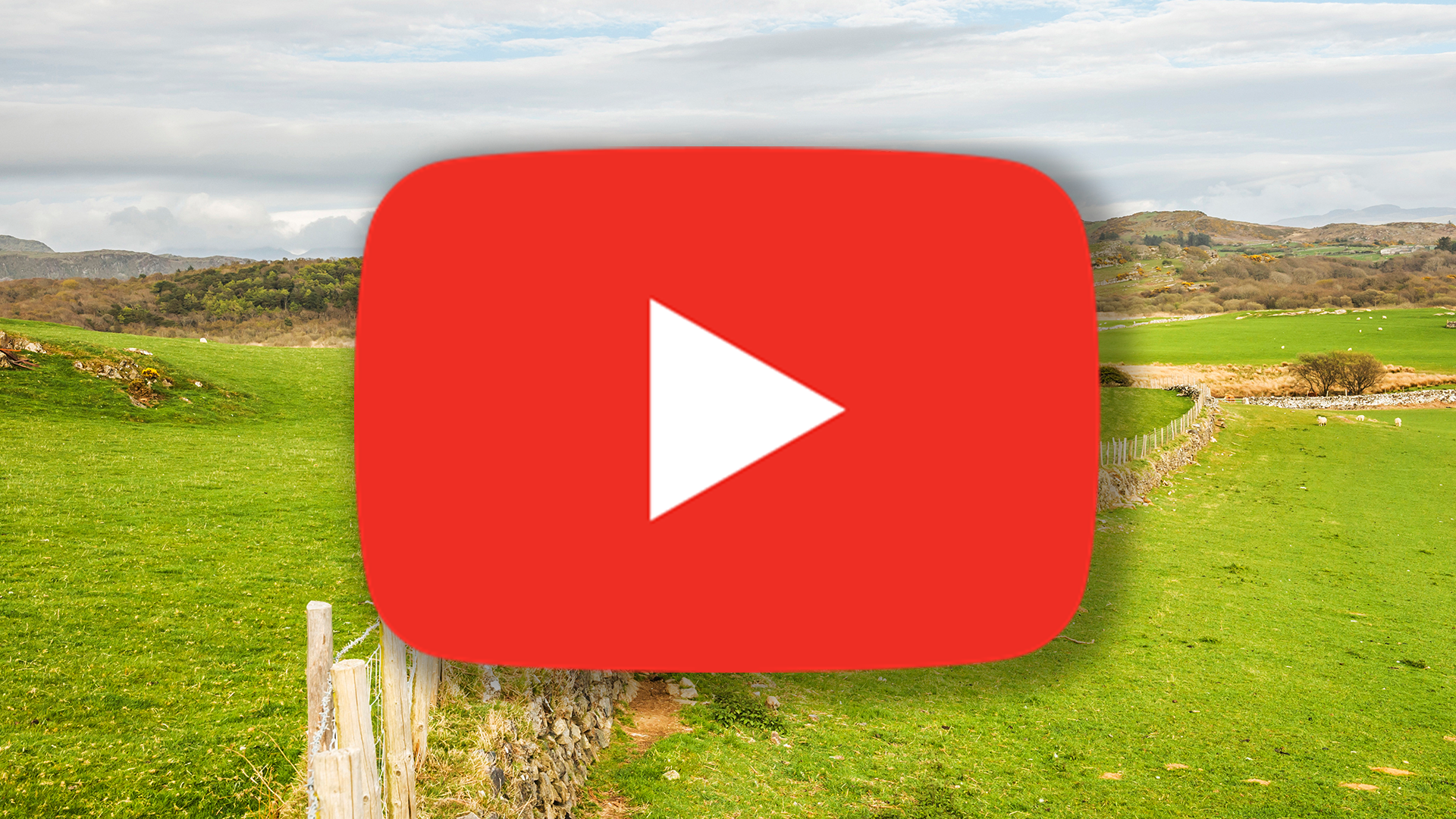 In just one month Olly Harrison, a farmer from Merseyside, earned £3,500 from YouTube. Olly started posting videos on the social media platform early in the pandemic, initially to entertain children, he now has 48,000 subscribers who watch his daily broadcasts which cover his life and activities on the farm. His revenues are generated by people watching adverts during his broadcasts, he says that he’s also been offered deals on new machinery, because it’s good product placement for the dealers.

Like Olly Harrison, Laura Wilson [broadcasting as Laura Farms], started her YouTubing in 2020, she is a young woman farming in Nebraska. She says that her content is her ‘real life experiences’, she promises her videos are shot in one take as regularly as she can. Her broadcasts are averaging 2.2 million views each, they last for 9-20 minutes, and according to YouTubers.me, she has had 77 million views since she started her channel and her daily revenues for August 2022 ranged from £358 to £242,000.

The Hoof GP from Dumfries and Galloway is a foot trimmer. In the last 30 days he’s had over five million video views of him trimming cattle’s feet on his YouTube channel; last year, his nail removal from a bull’s foot topped 21 million views. Whether it’s accurate or not, I can’t say, but YouTubers.me puts his YouTube ‘net worth’ at anywhere between £185,000 and just over £1 million.

Andrew Ward farms in Lincolnshire, he posts 30-minute broadcasts – Wardy’s Waffles – twice a week, on Wednesday and Sunday mornings. His videos cover agronomy, cultivation, business management, harvesting, biodiversity and frequent digs at Defra – which have resulted in Ministers coming to the farm to find out more about his gripes and asks.

What all farm YouTubers say, is that their viewers are from diverse backgrounds and all over the world. Their broadcasts are a fabulous way to promote the realities of agriculture. Real, raw and emotional.

Many YouTubers are now also earning income in other ways too, such as via sponsorship deals and selling merchandise – like the Irish YouTubers, Grassmen, and the policeman turned farmer who started up Sheep Game.

So, what do you need to know to get started?

You will need a decent phone with an external plug-in microphone, and you will also need an editing app – iMovie, KineMaster or Lightworks are free and easy to use – then start shooting. Setting up your YouTube channel, you’ll need to enable advertising against your content, then just make sure that your broadcasts are regular – ideally the same time every day or week – are about the same length and with decent audio quality.

Your financial success will depend on the broadcast itself; how long people watch for and whether they share it on their social media channels.

You’ll see from all the broadcasters I’ve mentioned that they all do three things well – they are themselves and don’t try too hard, they are light-hearted, and they talk about what they do and think.
So, if you’re looking for an alternative, uplifting and different diversification, maybe YouTube could be your thing!