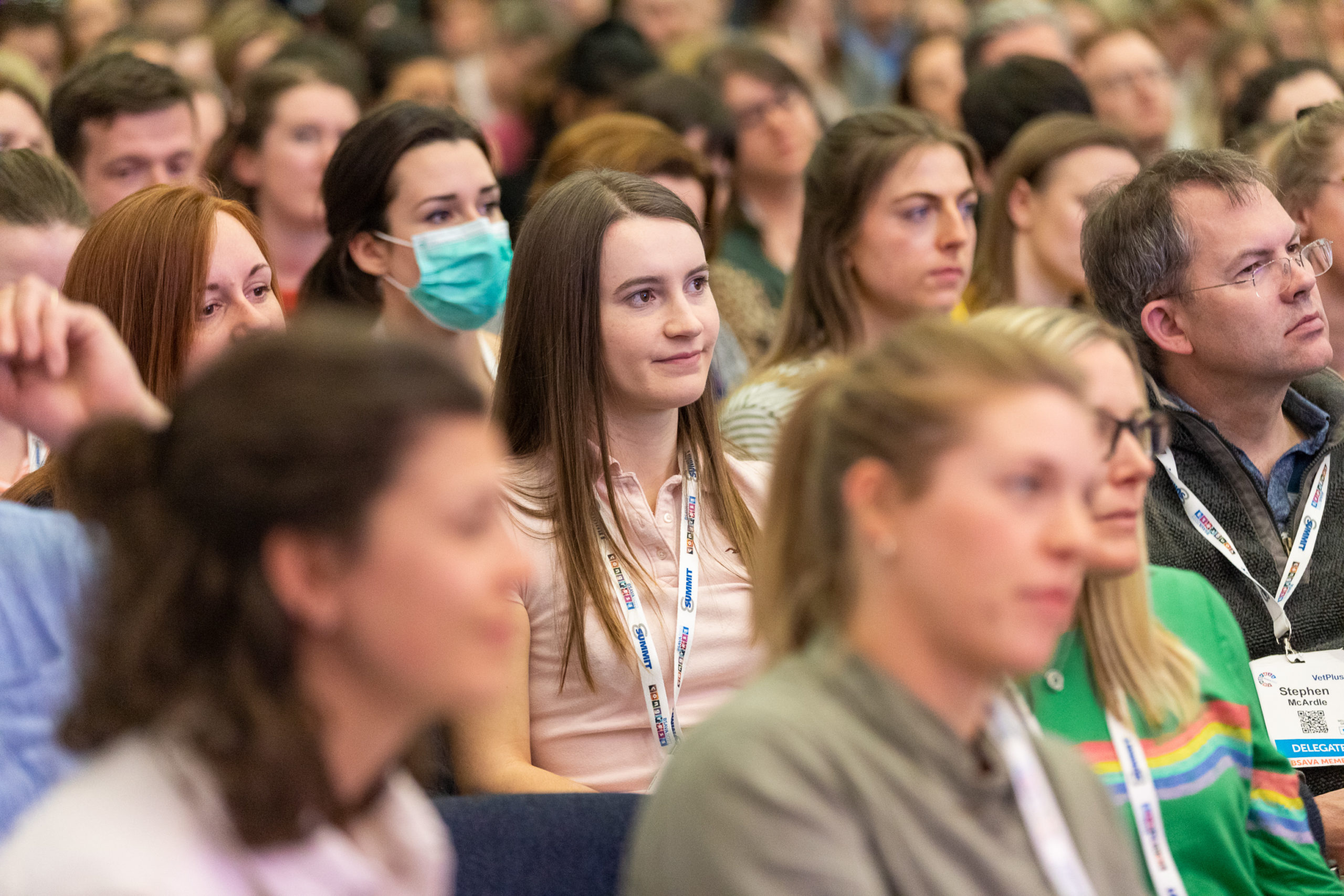 Congress community came together for a second day of science, experience and discussion. While there were many highlights throughout the day, organisers had to use an overflow room at Manchester Central to accommodate the volume of delegates wanting to watch pain management and rehabilitation.

In the first of the two sessions, ‘management of acute pain’, Jo Michou discussed whether opioids still have a place, while Carl Bradbrook considered what other drugs can be used.

“It’s not about opioids, it’s about how we use them,” noted Dr Michou.

The second session saw Dr Michou returning to the stage, to present the traditional approach, NSAIDS, of managing of chronic pain. Before heading into the Q&A Matt Gurney talked about monoclonal antibodies. In a recent interview, he said:

“We have a complete understanding of how NSAIDs work and their targeting of prostaglandins – we are familiar with what prostaglandins do, as far as inflammatory mediators go, but we are learning more about nerve growth factor and its role.”

A dedicated module on equality and diversity brought delegates together to consider sexism, unconscious bias, the power of language, challenging and changing behaviours within the veterinary profession.

A straw poll of those attending the event confirmed that despite female student intakes dominating UK veterinary schools for decades, the majority of the audience worked in practices run by individuals belonging to that remarkably resilient group, the middle-aged white male.

Those male vets also enjoy a disproportionate share of the benefits of seniority in terms of higher earnings. It appears that imbalance is established at the very start of their careers as male candidates demand and receive higher starting salaries, the audience was told.

The session chair, Poppy Bristow, recognised this is a complex, multifactorial problem that will not be solved through a day’s discussion at Congress but hoped that the event would ‘plant some seeds’.

Dr Bristow suggested male vets may have as much to gain as their female colleagues from developing a more equitable profession. She quoted the former US secretary of state Madeline Albright whose death was announced earlier this month. “Societies are more stable, if women are politically and economically empowered”, she said.

But there is some cause for optimism that tomorrow’s veterinary profession will be more equitable, given the encouragement offered by its statutory body. The Royal College has recently established a department tasked with encouraging diversity in the profession and eliminating biases due to gender, ethnicity or sexual orientation.

Angharad Belcher, director for the advancement of the vet and VN professions at the RCVS described the range of initiatives it has launched to encourage a fair deal for all its members including the recognition of diversity as a central plank in the latest practice standards scheme. “We are all learning, we will not always get things right but through open dialogue and brave conversations we can start to change in all those areas,” she said.

The second ‘Day in the life of…’ drama followed two dogs, and featured not one but two neurological emergencies. Topics included recognising a seizure and common mimics, interpreting the neuro exam and making the best of your referral centre. At the end of the ‘day’ experts took to the stage to talk about understanding compassion fatigue and looking after ourselves and colleagues. That theme continued through to the Wellbeing Zone – a hub of resources, support and relaxation.

Final day delegates will also be able to meet speakers, pick up strategies for maintaining their wellbeing and have a go at the practicals. Within the CPD programme they will find debates on the ethics of exotic pet ownership, reconstructive facial surgery, major wound reconstruction and antimicrobial resistance. There will be a wide variety of topics covered in the lecture sessions including internal medicine, canine co-morbidities, neurology and the importance of a great reception. For those who are keen to get involved, there are interactive sessions looking at neurological case videos, radiotherapy, canine medicine and behaviour and diagnostic techniques for exotic birds.