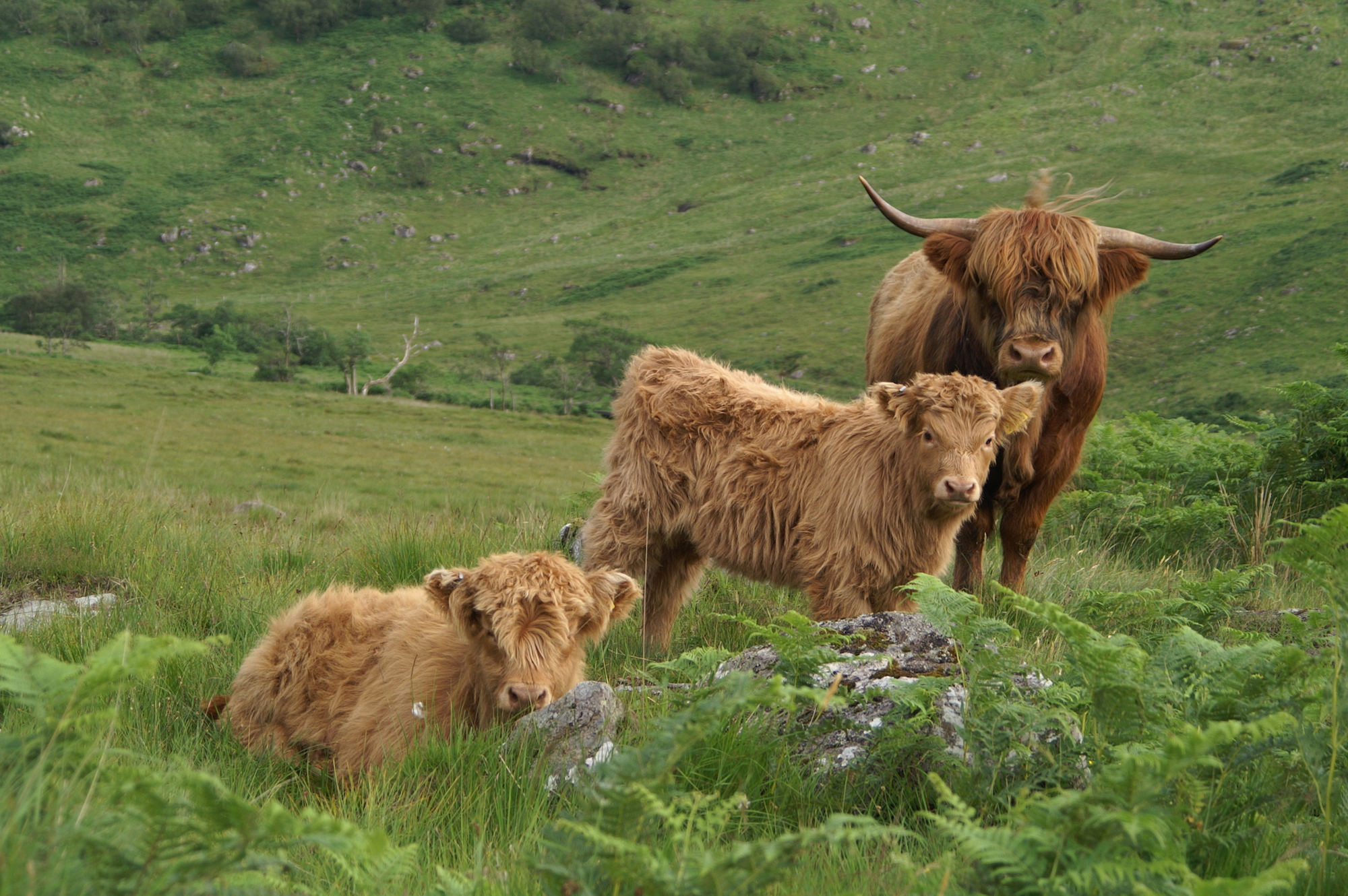 Last week, at the Oxford Farming Conference, I felt that I’d heard the first Westminster politician’s speech, in a very long time, that gave the farming industry a glimpse of a more certain future. Almost everyone, whatever their specialism, whether organic, or not, shared my sense that Michael Gove’s speech brought some assurances regarding our industry post-Brexit.

But it was the environment, public money for public goods and the cessation of direct support that dominated his dialogue, with an urge that farming needs to change and adapt to thrive in the new world after we part from Europe.

He cited his frustrations in delayed payments, the number of bodies visiting farms for bureaucratic reasons and the complexity of applying for countryside stewardship schemes.

He suggested that international exports could be aided via a new Gold Standard for British food, with an associated marque that supports distinctive, quality produce and animal welfare. He also envisions that the future of food lies in technological rather than labour intensive production, offering to support investment in innovation to deliver this brave new world.

So how did those gathered at the OFC feel about Mr Gove’s vision and the future of farming?

A very eloquent speech from Yorkshire farmer, Paul Temple, who broadly welcomed the Minister’s address, said that he sees a fantastic policy opportunity before us and called for society to work together. I sensed that Paul is supportive of delivering public goods, but he said that to do so, his farm needs to produce food for which he needs to be paid a fair price.

He added that farmers should be seen as the solution, yet they are constantly bounced around by the media, NGOs and Government and invariably criticised for what they don’t do, or what they get wrong. He firmly called for this to change and for antagonistic organisations to start working with farmers to help deliver positive results.

Personally, I anticipate that the next few years will be tough, but I also see opportunity for progress. As an industry that has been quiet in its communication, we now need to be clever and to be vocal about all the things we do so well and to win the hearts and minds of society. It is essential that we communicate our environmental successes and our fabulous food, and we need to proudly open our gates to the public to show our good work and share our compelling stories.