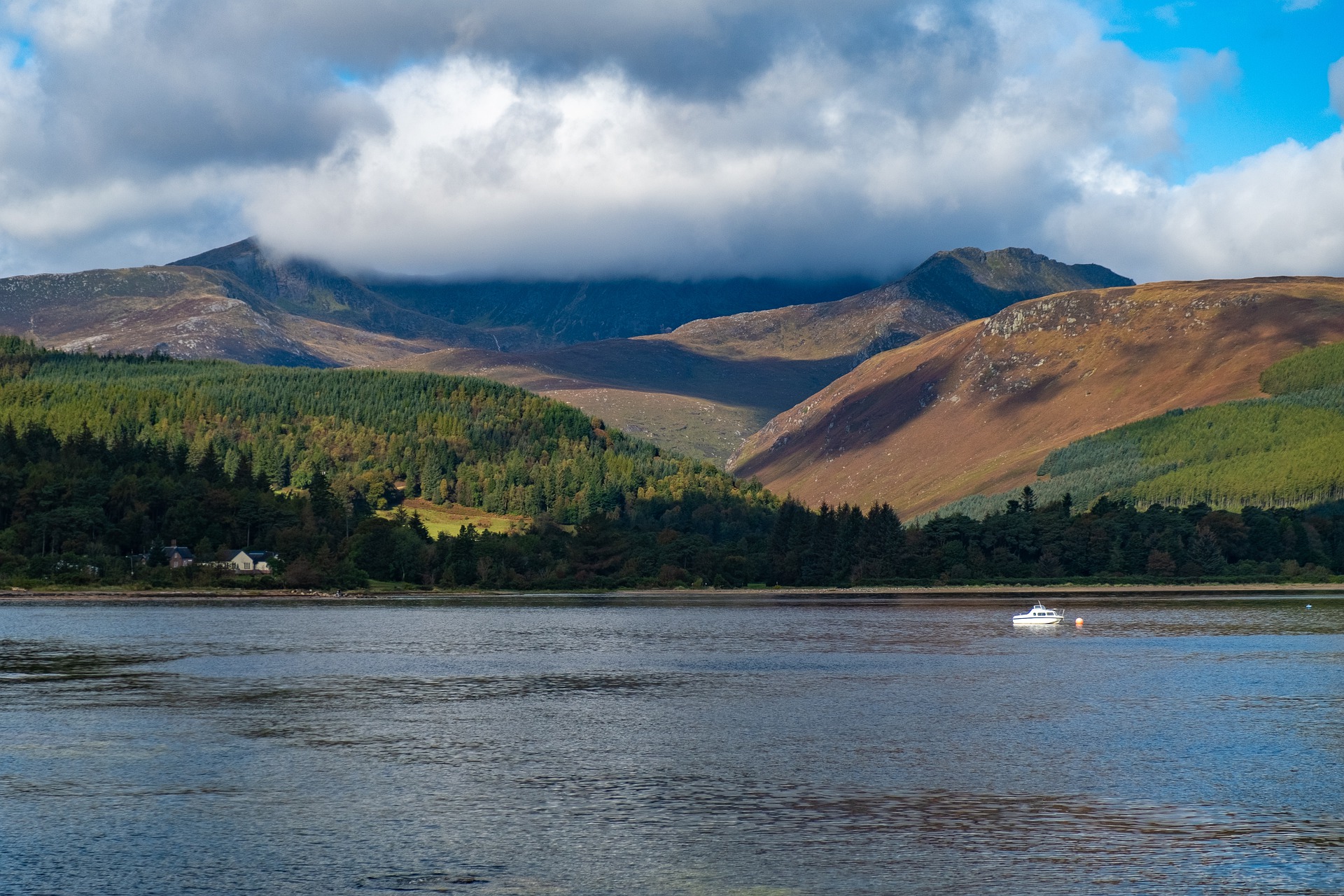 I have just visited Arran for the first time, and it won’t be the last. Aside from the stunning scenery, nature and wildlife, it is the first holiday where I have come home and really felt “human”.

From the moment we stepped off the Ferry, our short-holiday felt like it was just for us. The Douglas Hotel was warm and friendly, with well-furnished rooms and fantastic views across the harbour. The food was delicious and the atmosphere was inviting.  But it was the staff who really made the stay exceptional. They were personal but professional, attentive but not intrusive and treated us as individuals.

During our visit to Arran Distillery, our guide, Scott, didn’t read off a script but instead took the time to find out where the group came from and with every bottle, shared the “people” story before that of the drink. Whether it was bottled for a charity fundraiser, or the farmer who had grown the barley on the island and had faced a challenging year with the crop, he knew the detail. Their “white stag” bottles each display the name of 10 members of the local community, who are randomly selected and come together as a panel to select one cask from 5 cask samples, to then bottle and sell to those on Arran.

And it is not just offline where the personal touch is having a strong impact. Just recently LinkedIn revealed their top performing posts included those that have a people connection. It could be the celebration of an anniversary, acknowledging a personal achievement or a list of individuals that the user wishes to spotlight. Business accounts on Twitter that now include the users name at the end of a Direct message, or when responding to comments, are been viewed more favourably than those with no connection.

With more Scottish agricultural and rural diversification businesses opening, and a greater focus on food and farming, we need to start asking the question “does this make our audience feel human?”. And if the answer is no, what do we need to change