An Army for Agriculture 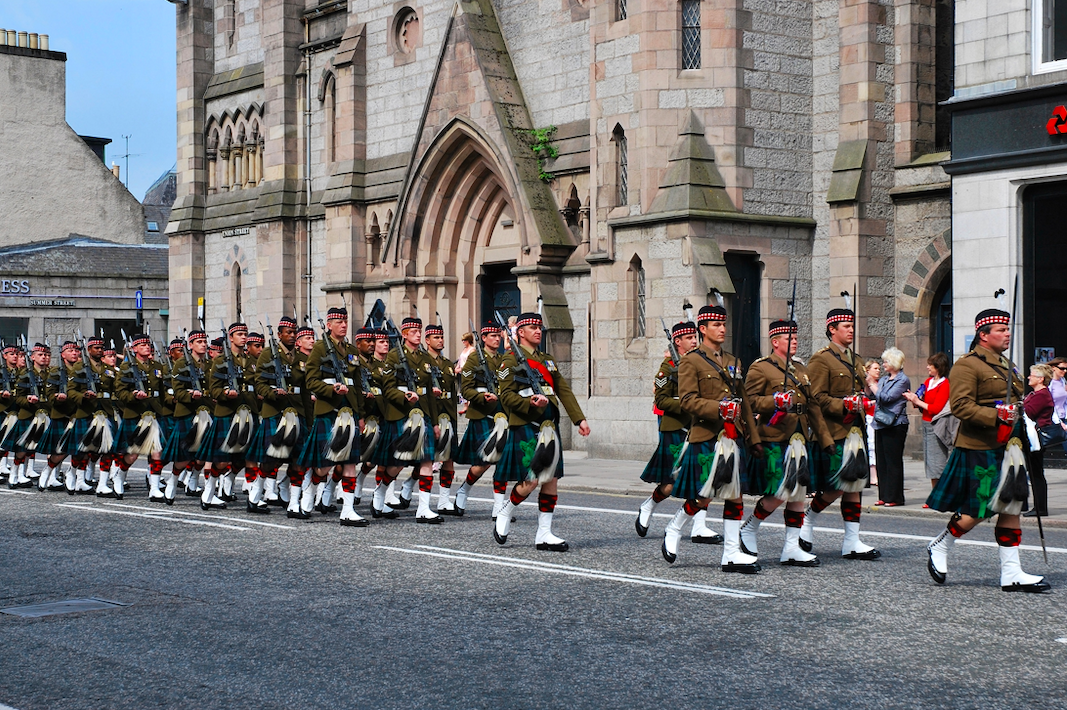 Prior to Christmas 2021, several UK grower associations said that many of their members were not going to risk planting horticultural crops this season because they couldn’t guarantee the labour they needed to pick, pack and transport their produce. Farming and forestry businesses are also struggling to recruit and retain good, committed people, particularly in remote and rural locations.

Could ex-military personnel offer a solution for some our labour woes? Many believe that they might. Over 14,000 people leave the British Armed Forces annually; and their renown for being people with a strong work ethic with good management skills could be valuable in the agrifood sector’s hour of need.

A friend of mine runs two large dairy farms in southwest Scotland; just over a year ago he recruited a young, ex-Navy woman. She hasn’t worked in farming before, she is tough, bright and very willing to get stuck into anything.  Being quick to learn and organised, she likes to understand why things are done as they are and to suggest more efficient ways to manage the herd and farm.

On a larger scale, one of our clients, MDS Ltd, has just been awarded a UK Government grant of £450,000 to retrain people into the fresh produce and agrifood sector, either in line-management or more senior leadership and management roles. A dominant focus for them is ex-servicepeople who they believe are well-placed to transfer into the fast pace of the food supply chain.

MDS was started nearly 40 years ago by three fresh produce businesses in the east of England because they couldn’t recruit good, young managers. Their aim was to train graduates into junior and senior management roles by giving them the variety of four six-month placements, in diverse roles, within their member companies. The business still operates this model and now has over 60 members, including Angus Soft Fruits, Del Monte, James Hutton and Aldi.

MDS aims to treble their intake and recruit 220 people annually into their two schemes from a range of backgrounds and age-groups, they also want to encourage more members to join to take trainees into their businesses.

I spoke to a former Marine about what he considered the most transferrable skills – he said the ability to work under pressure, leadership experience, project and team management and being highly motivated. Softer skills like punctuality, pride in a job well done and commitment to work until a task is complete, also resonate with our industry’s asks of its workers.

He added that many ex-servicepeople are very technically proficient, having operated advanced machinery and equipment, and have extensive experience of motivating and managing people from different backgrounds in often difficult circumstances.

The military offers fully funded training during service years, to equip people to start new careers when they leave; if this included foundation courses in agriculture and horticulture, it could develop a depth of background knowledge before they start working on farm or food supply chain roles.

When I’ve asked ex-service people what attracted them to work in the farming sector – they said: being outdoors and working with passionate people in an industry that matters to society.

Their asks of employers are that: we respect that they have a lot of experience, but may not understand farming and food, that we explain what we do and why, and that we are clear and fair about what we expect from them and how we reward them.

So, as we continue to face the challenges of finding good people to work in the sector, could the military, and schemes like MDS, give us a welcome injection of talent? My firm belief is yes.