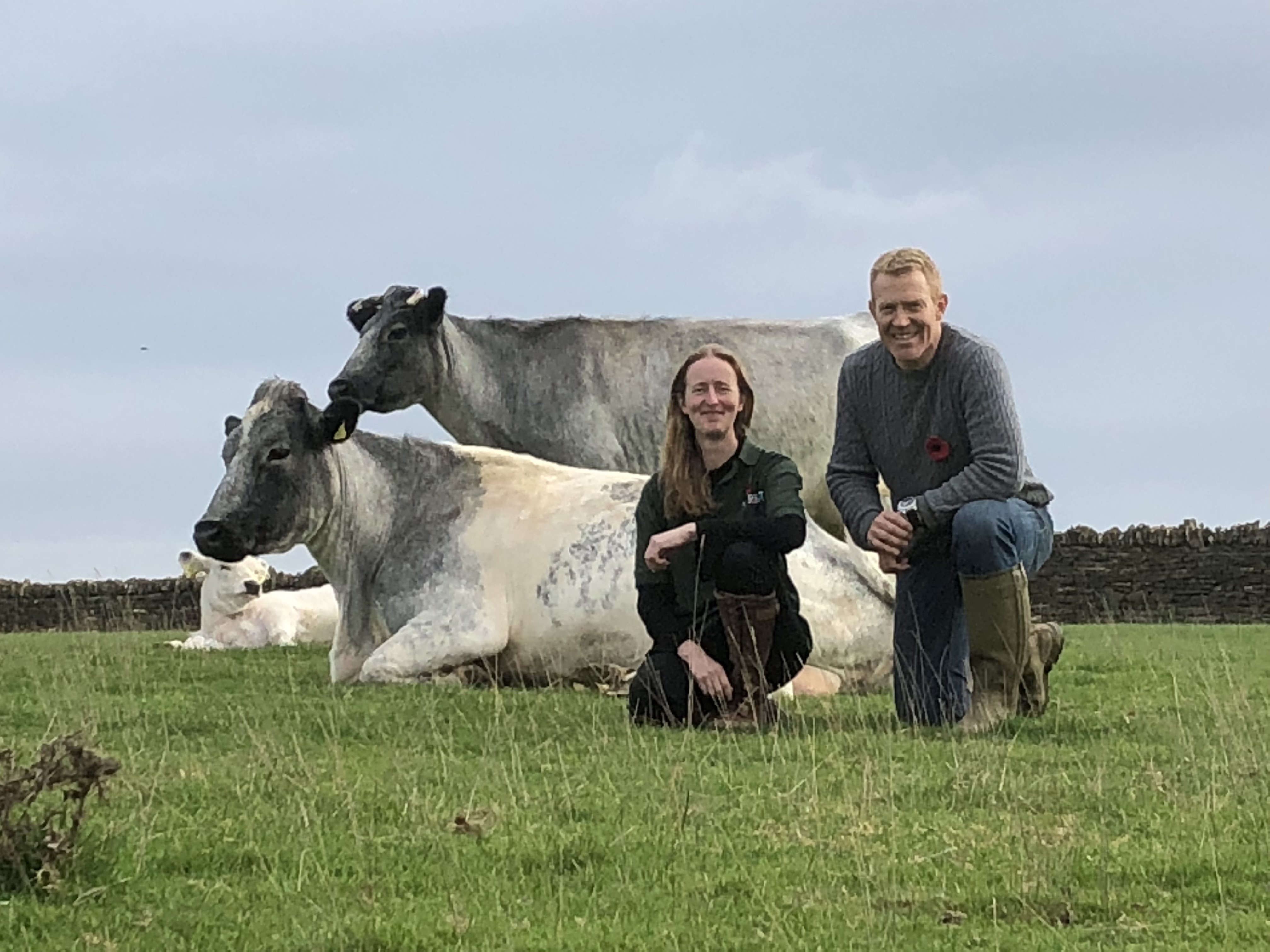 We are delighted to be working with probably Britain’s favourite farmer (we are just a little biased) to showcase the great work he has been part of to bring the beautiful Albion, a traditional UK cattle breed, back from the brink of extinction.

One of the UK’s most popular farmers, Adam Henson, has helped bring a rare breed of native cattle back from the brink of extinction. With just 170 remaining, Albion cattle have been placed on the Rare Breeds Survival Trust (RBST) watchlist, securing their future in the British countryside. This has been achieved thanks to the determination of a small number of dedicated breeders, including Mr Henson who has started breeding Albion cattle again at his Cotswold Farm Park near Cheltenham.

The Albion, a traditional breed originating from Derbyshire, had its heyday in the 1920s but has been decimated over the years by Foot and Mouth and modern farming. Mr Henson has a great interest in rare breeds, ignited by the work of his father, Joe Henson, who founded the Rare Breed Survival Trust in 1973 with a group of farmers and scientists. He has continued his father’s work through the Cotswold Farm Park, popular for the opportunity it gives visitors to see less common animals up close. Records show that Albion cattle have been on the farm before, but, discovering their scarcity, Mr Henson bought an Albion bull and seven cows at a sale earlier this year. He said:

“Rare breeds are a valuable part of our British livestock, and once they are gone they are gone. Before Dad started his work with RBST there were a number of breeds that were under threat from extinction, but the trust has worked hard to change this. I wasn’t aware that there were any breeds under threat now until I heard about the Albion cattle. They are lovely-looking cattle with a great temperament, and I am over the moon that they are on the watchlist and that we can look forward to them remaining part of our heritage. This is fantastic testament to those who have kept the breed going against the odds over all these years, combined with the hard work and research of those who have been campaigning for recognition on the RBST watchlist.”

Bred for both beef and dairy, the dual-purpose Albion was set to become a major cattle breed of the UK in the 1920s before herds were decimated by two outbreaks of Foot and Mouth, one in 1923 and the second in 1967. The line came under further threat with the emphasis on productivity in the post-war years, when dual-purpose breeds such as the Albion were replaced by herds with a single purpose, for example Charolais for beef and Holsteins for milk. A small handful of breeders kept the Albion line going, exchanging bulls to avoid the herd becoming too inbred, and the 170 Albion cattle today are the descendants of these.

“Here at RBST we proudly boast that no breed has become extinct since we formed in 1973, but we could so easily have been proven wrong by failing to recognise these cattle. The Albions have had dramatic reversal of fortune since their heyday in the 1920s, but we hope that this recognition will herald the start of a new chapter for the breed.”

The Cotswold Farm Park team is delighted to be carrying on the legacy of Adam’s dad, Joe, by helping yet another rare breed. He explains that retaining traditional breeds is important from a genetic as well as a heritage point of view for the future of farming:

“Genetic diversity is important for animal health and welfare but also the variety of farming systems around the world. Every breed has its own assets, and who knows what is locked up in those genes that may be the solution to a problem in the future.”

Keeping traditional breeds is popular with smallholders, farmers and royalty alike and Mr Henson anticipates there may be a greater uptake among commercial farmers in the future:

“With production costs rising, as well as the emphasis on sustainable farming, these hardy traditional breeds that stay outside and feed on grass year-round may be a good bet for farming in the future. Consumers are also increasingly interested in what’s behind their food, and traditional breeds have a great story. The fact that they are grass-fed and slow to grow is appealing for many. Ironically, to save the breed, we need to consume more, in order to encourage more farmers to keep Albion cattle.”

The cows bought earlier this year have calved and the Cotswold Farm Park is now home to a bull calf that is not closely related to many of the 170 Albion cattle, which will be an asset in diversifying the breed’s gene pool.

Mr Henson is currently writing a book on rare breeds which will be available for sale next year. 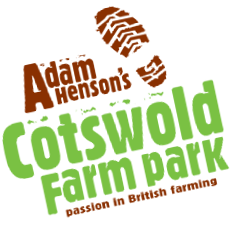 For further information or images please contact Susannah Pate on 07841 194 897 or susannah@janecraigie.com