Trust in tech at T1 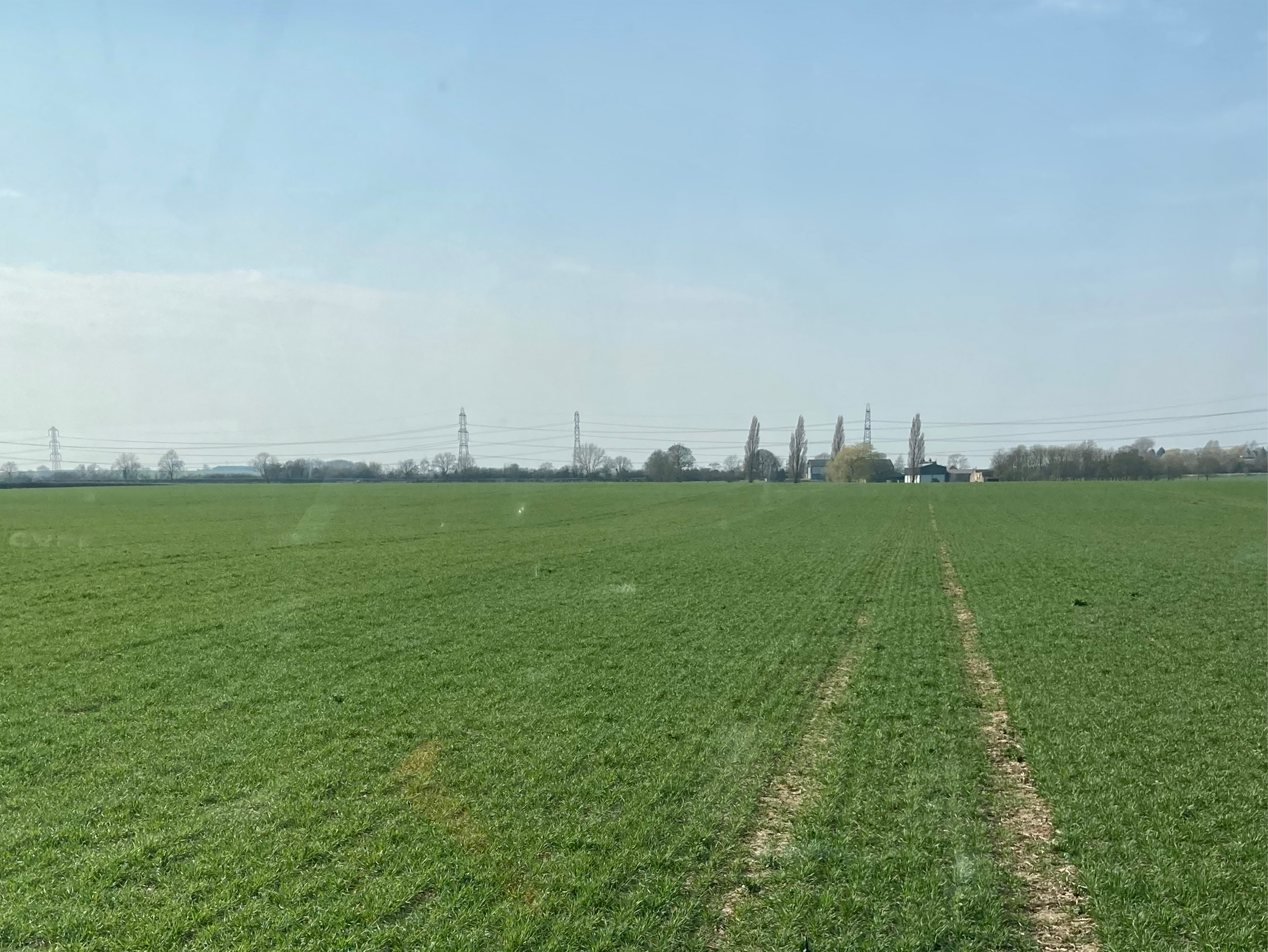 After the 2021 season, when following xarvio’s disease and spray window alerts would have further optimised the fungicide programme, Yorkshire grower, Pat Thornton, is turning to the decision support tool to help optimise his 2022 T1 timings.

“Last year, I walked the wheat crop and saw it had reached growth stage 32. At the time I noted xarvio FIELD MANAGER hadn’t yet issued an alert but didn’t think much of it,” he says. “It was only when I started getting the results from the Real Results trials and from the YEN that I started to question my decision to go ahead with a T1 application at that point, albeit with the benefit of hindsight.”

“Many growers did the same. Perhaps if we had delayed by that week or so, we wouldn’t have had to go on so early with my T2. It was then that a lot of the disease came in.”

“It’s a learning process for anyone using a tool like xarvio FIELD MANAGER. While there is something irreplaceable about physically standing-in and looking at a crop, there are deeper insights to be gained from data sources beyond the farm gate that FIELD MANAGER draws upon.”

“In Spring 2021, the decision support from xarvio alerted growers like Mr Thornton to higher disease risk a little later than the ‘traditional T1 timing’ at leaf 3 emergence” observes xarvio implementation lead, Luke Pollard. “FIELD MANAGER effectively shortened the timespan between the T1 and T2 alerts which may have helped with the later onset of disease we had last year.”

With Pat’s 2022 crops looking good, he is determined to maximise yield potential: “This year we’ve got everything to lose. Crops went into good autumn conditions, initial nutrient applications have gone on and, despite the flurry of snow, there have been some warm sunny days as well as 15mm of rain about two weeks ago. As a result, it’ll be worth investing in the crop and protecting yield potential.”

Having trialled the product for three years, Revystar® XE will be the backbone of Pat’s programme this year.

“We know Leaf 3 can contribute around 10% of yield, keeping it disease free sets the crop up for the season ahead and offers that return on investment we’re all looking for,” he says. “As well as timing, optimising control at T1 means precise application and choosing the right product. As ever, it’s the best product at the right time.”

“Revystar® XE proved its worth. In the two tramlines treated with Revystar® XE, compared to tebuconazole and Ascra® XPro treatment, there was visibly more green leaf area and a yield increase of 0.45t/ha. That yield uplift was a contributing factor to the crop coming 12th in YEN.” explains Pat. “The effect of the third tramline treatment – Revystar® XE vs Ascra® XPro at T2 – saw BASF’s product increase yield by 0.40 t/ha. Interestingly while the tramline containing the micronutrient looked greenest, the effects of yield were marginal.”