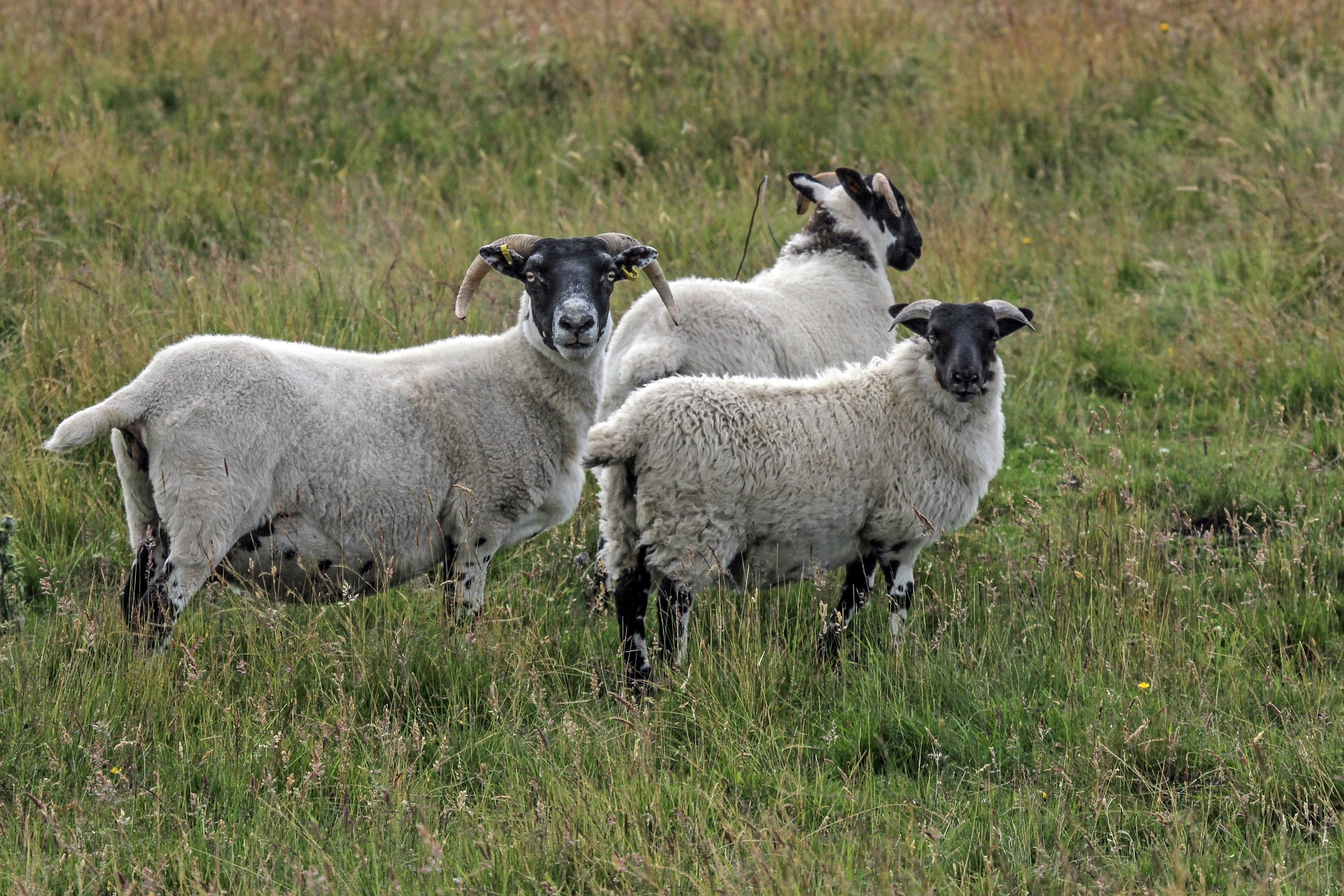 Genomics is revolutionising sheep production in New Zealand providing a new level of accuracy on breeding traits that allow farmers to select for greater productivity and, importantly, tailored to their farming environment.

In the sixth and final podcast in QMS’ international series, Sharon McIntyre, Technical Manager at Sheep Improvement Ltd, a performance recording service and New Zealand’s genetic database for sheep, explains how they have developed a ‘single step’ genetic evaluation system that uses a fuller DNA picture to accurately predict the merits of an animal.

“We started by integrating genomic data with pedigree information but we’ve moved onto a single step that puts greater emphasis on the genomics. This is because, generally, we work on the basis that we inherit 25% of genes from our parents, but genomics has taught us that the actual contribution can vary from 15% to 37% between siblings. Being able to tease apart those relationships means we can more accurately predict the merit of an animal, particularly for traits that aren’t measured until later in life such as milking ability and disease resistance. We can also take that information and spread it over near relatives. The power of the computer and numbers really does add a lot of value to progressing these traits and with more accurate measures, breeders are making better decisions and faster gains.”

Mostly funded by sheep levies, Sheep Improvement Ltd uses genetic data submitted by breeders across New Zealand. The findings from the data are shared with breeders to allow them to select traits that suit their farming environment and needs.

“It’s about having the right size genetics for your production system rather than the highest value of everything. Here in New Zealand, for example, farmers in drought areas don’t want too many multiples as they struggle to get them all away before the summer dry, whereas in areas where they are summer safe with rainfall, farmers are looking for a higher lambing percentage. We’re also seeing top performing breeders casting the net wider, looking at welfare traits such as body condition score to deal with adverse weather conditions, parasite or disease resistance.”

On a more advanced level, genomics is beginning to be used to improve eating quality and methane emissions. Eating quality, which can be impacted by intra-muscular fat, tenderness and pH levels, obviously has to be calibrated after slaughter but the findings are then spread across alive relatives using pedigree and genomics.

Similarly to the UK, New Zealand farmers are being challenged to meet environmental targets. To reduce the need for the sometimes practical challenges of planting trees, adding seaweed to feed and reduced stocking rates, AgResearch, the leading research base with whom Sheep Improvement works, has developed mobile methane recording technology and is implementing breeding solutions for methane emissions to help farmers meet the New Zealand government requirements. To date, it is seeing an 11% difference in methane output between the highest and lowest breeding lines. This technology is now starting to be used on some farms.

“New Zealand is not dissimilar to us as an island nation with different climates, disease pressures and large acreages with minimal labour that need productive sheep with little intervention. This podcast shows us the power of genetic recording and genomics and how they can influence flock performance at a much more advanced level. The RamCompare programme in Scotland shows that the decision you make when you buy a ram can impact your farm performance for 10 years or more, and you can spend money to stand still or move ahead. The latter is made possible with a level of knowledge that goes beyond the initial physical and heritable traits.”