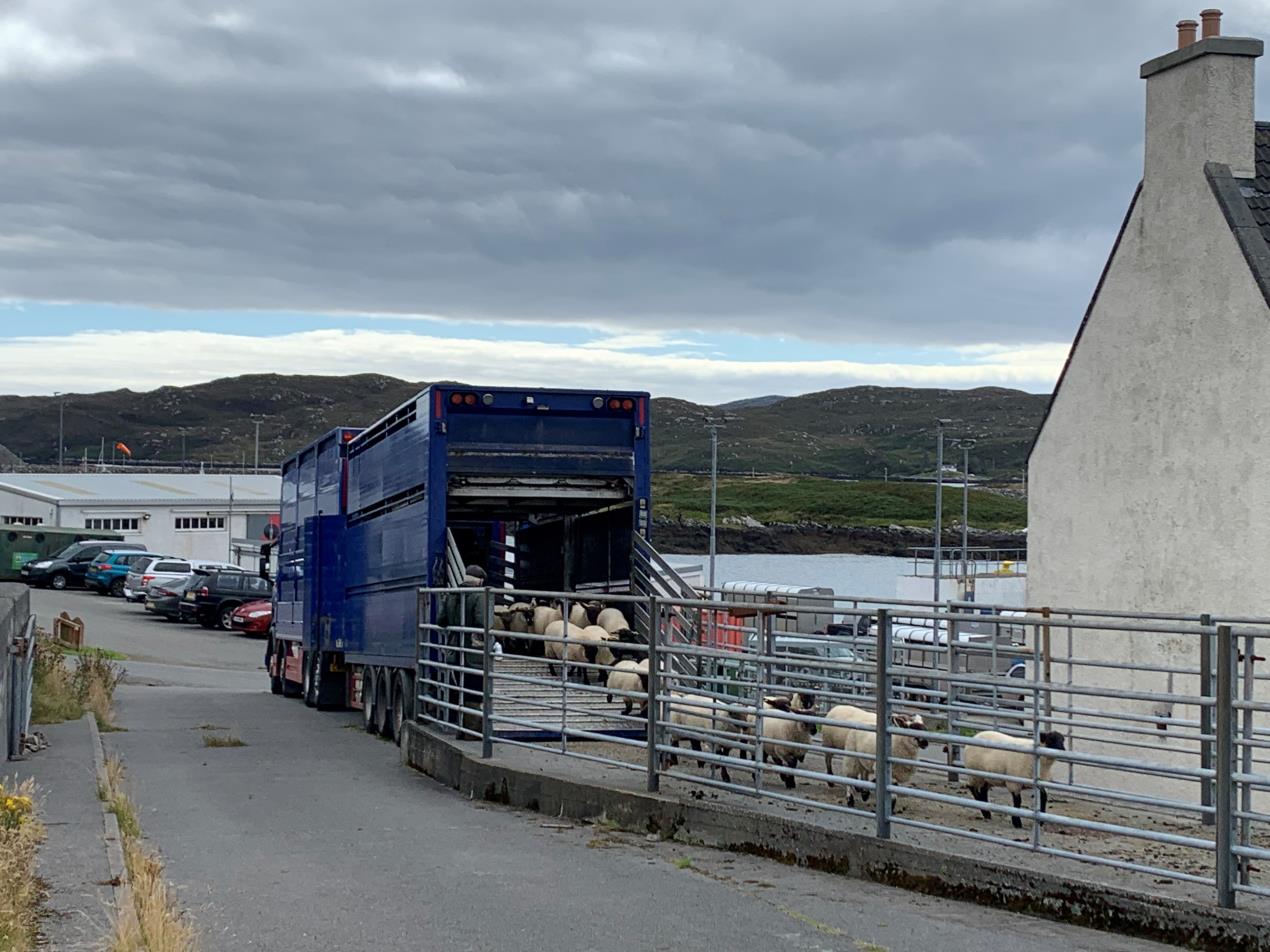 The Scottish Red Meat Resilience Group has responded in strong opposition to the recommendations in both the DEFRA and Scottish Government consultations on Welfare of Animals at Transport, which closes for submissions this week.

According to the group, if implemented, the proposals contained within the consultations would have a devastating impact on Scotland’s red meat supply chain.

“From prohibiting transport when external temperature is below five degrees – effectively ruling out transport from November to March in Scotland – to limiting journey times to nine hours for nine-month-old calves, the proposals do not reflect and recognise the already robust systems and safeguards the Scottish livestock industry has in place to ensure that animal welfare is the number one concern when transporting livestock around the country,” says Kate Rowell.

In Scotland, another specific consideration is the lack of slaughtering capacity.

“More than half of the sheep and pigs born in Scotland are slaughtered outside the country each year,” said Ms Rowell.

“Regarding beef cattle, Scotland’s abattoirs tend to specialise in processing prime cattle, resulting in a significant proportion of the cows being slaughtered elsewhere in Britain.  In 2019 more than 42% of the female cattle aged over 30 months – which had been born in Scotland and went to slaughter – were processed in England and Wales.”

This trade in store livestock is a vital component of Scotland’s traditional farming systems, based around the flow of calves and lambs from upland areas to specialist beef and lamb finishing on the better ground, often via auction marts as the intermediary.

In addition, the restriction of live exports could adversely affect farmers and crofters on Scottish islands where a significant number of livestock moving between the islands and mainland each year for finishing. According to Scottish Government regional census data for June 2020, there were nearly 825,000 sheep and 125,000 cattle on Scotland’s islands which could be impacted.

“In Scotland we operate under some of the highest animal welfare standards in the world. Our whole-of-life whole-chain assurance schemes, which are supported and approved by the SPCA, Scotland’s independent animal welfare charity, means that farmers, hauliers, auction marts, processors and feed merchants must adhere to standards to ensure the best quality of life for animals throughout the supply chain.

“The QMS Haulage Assurance Scheme is an essential element in our whole chain consumer assurance programme and haulage drivers are specially trained to handle and transport livestock to a high standard with animal welfare of paramount importance,” concludes Ms Rowell.