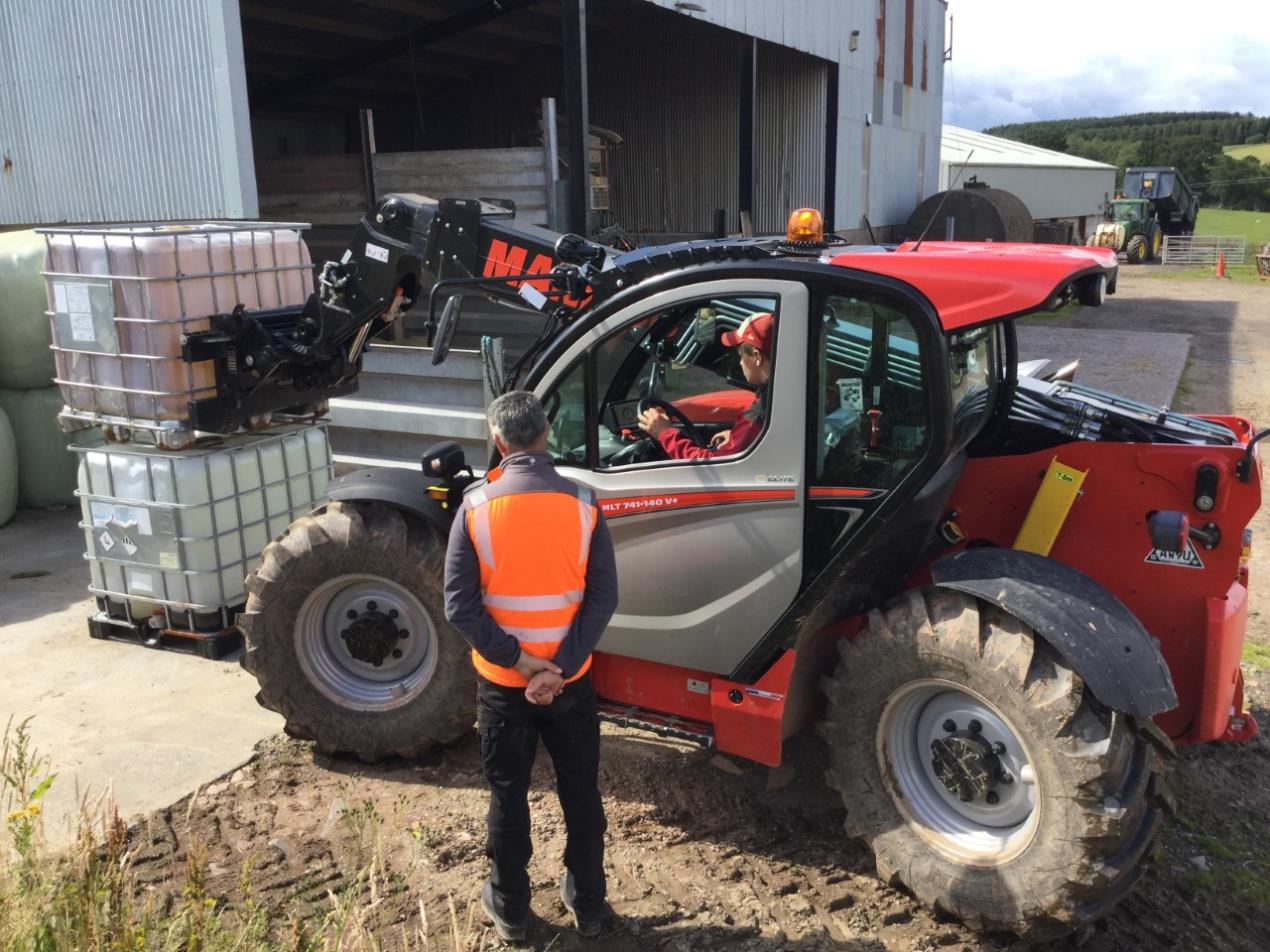 In celebration of National Apprenticeship Week, Quality Meat Scotland is encouraging farmers to support pre-apprenticeship and apprenticeship programmes, which are important vehicles to steer young people onto agriculture’s career path.

“It’s really difficult to get staff and you’re always hearing that no one young wants to come into the industry; but there are young people out there that do, but they need a chance to develop and that can only happen if there are farms willing to take them.

“It’s been a learning experience for me as the mentor as well as the apprentice. Having an apprentice really makes you think about farming practices, especially why you do what you are doing, as you have to explain your reasoning, particularly if they’re from a non-farming background.

“It’s extremely rewarding when you have managed to pass on your knowledge and see them taking it in. We had our early lambing in the first week of February and I didn’t think our apprentice would be that interested, but he was really keen and it was nice to see him learning.”

As well as demonstrating the benefits of the industry operating in some of the world’s strictest environmental and animal welfare standards, welcoming an apprentice or pre-apprentice on farm can help invigorate interest in farming as a career.

Kate Rowell, Chair of Quality Meat Scotland, said that while it might not appeal to everyone, bringing in a young person can help provide a fresh perspective.

“By training the next generation of farm workers, you’re benefiting the Scottish red meat industry as a whole, and if you enjoy working alongside a young person, then taking on a pre-apprentice or apprentice is absolutely for you.

“By welcoming a young person onto a Scotch Assured farm, they also get an understanding of the important role of Scotland’s whole chain assurance, which underpins the integrity of Scotch Beef PGI, Scotch Lamb PGI and Specially Selected Pork.”

Andrew concluded by putting a challenge out there for farmers to tackle the labour skills shortage head on: “I would really encourage any farmer out there to think about taking on a pre-apprentice or apprentice.

“You do have to take a bit of time to teach them and you sometimes might think it would be easier doing it yourself, but it will be just as rewarding and worthwhile for you teaching the next generation.”

Recruitment for the 2021 Land-based Pre-Apprenticeship programme is underway, with a target of recruiting up to 60 pre-apprentices throughout Scotland. If you are interested in mentoring a young person please contact: Ringlink Scotland, Borders Machinery Ring or Tarff Valley Ltd.