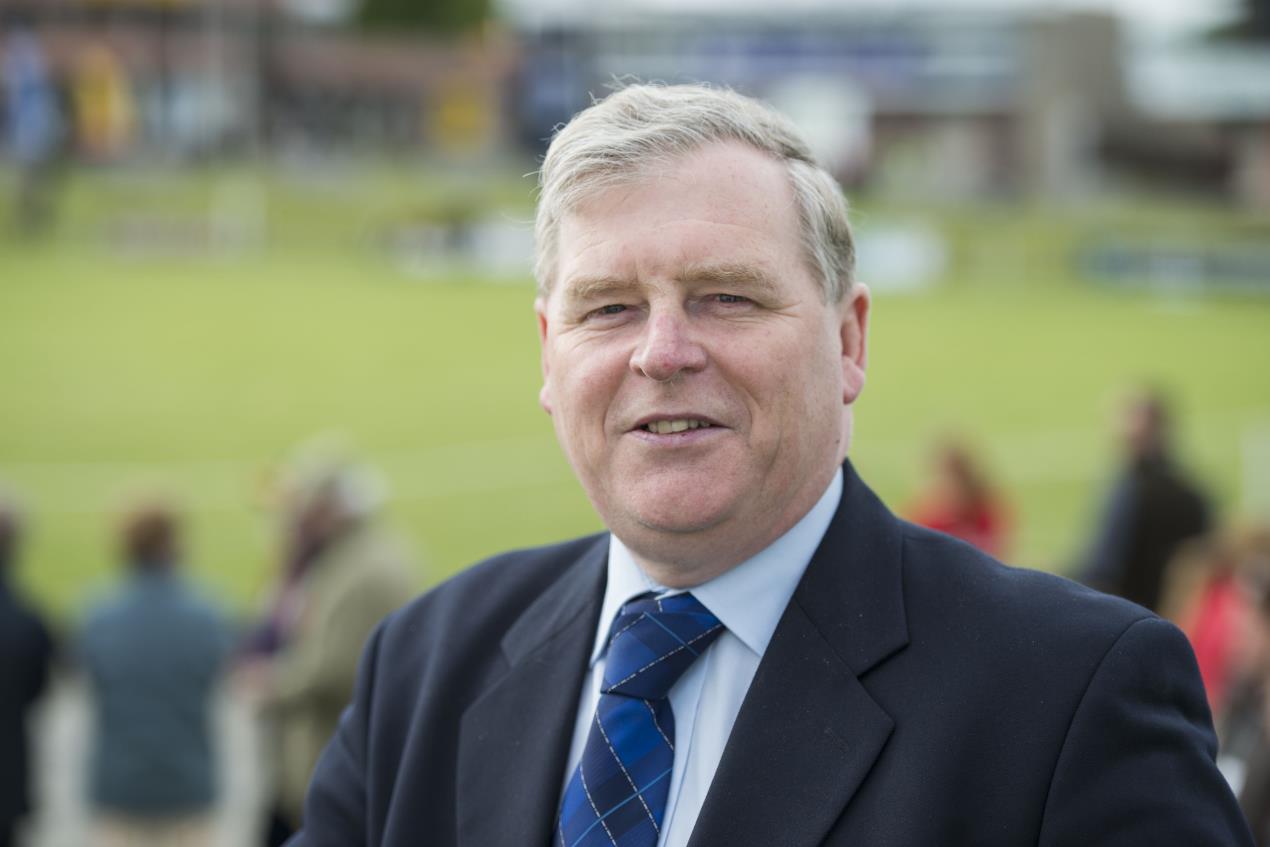 Scottish prime cattle prices at price reporting abattoirs have drifted lower over the past month but remain historically high for this time of year with an increase of around 10% compared to 2020, according to the latest market commentary by Quality Meat Scotland (QMS).

Stuart Ashworth, Director of Economic Services, said that prime cattle prices typically drift lower through February and March, although in 2020 they remained stable.

“In contrast, cull cow prices have firmed seasonally over the past month and stand some 6% higher than a year ago, with a similar pattern has been followed in England and Wales,” observed Mr Ashworth.

“After picking up in January, prices in the Republic of Ireland have also begun to soften over the past month, with a rising sterling leading to a more significant fall when quoted in pence per kilo.  Like the UK, Ireland is also reporting a tighter supply of prime cattle, with Bord Bia reporting that over the first seven weeks of 2021 prime cattle slaughter numbers fell 12%, with the gap widening progressively each week.”

However, more generally across Europe, young bull prices have firmed slightly in February and are around 3% higher on the year when quoted in Euro.

“Defra slaughter statistics show the typically weekly prime cattle kill in January 2021 to have been 2% lower than in 2020.  Indications from price reporting abattoirs are that this level of decline has continued through February.  With carcase  weights little changed then the volume of domestic prime beef on the market will have fallen slightly in line with lower slaughter numbers.  Cow slaughter volumes have also decline in January compared to a year ago but cow carcase weights have increased but insufficiently to offset reduced slaughter volumes,” said Mr Ashworth.

For farmgate prices to drift lower while the volume of domestic beef has declined slightly suggests a cooling in the retail market or a switch to cheaper retail cuts and mince, which is often the case at this time of year, reducing the overall value of a carcase.

However, it should be noted that the retail market made a firm start to the year in January, with Kantar data showing that GB household spending on beef grew at its strongest rate since May, and this is likely to be providing continuing support to farmgate prices relative to last year.

“International trade data for January and February is not yet available but it is clear that in coming to terms with Brexit that beef exporters are facing administrative challenges and the volumes exported are reduced as a consequence.

“Nevertheless, there is some evidence that there was an increase in beef exports during December ahead of Brexit to the highest levels seen for several years which could have allowed lower exports in January as all parties adjusted to the changed trade administrative requirements,” continued Mr Ashworth.

Reduced slaughtering in the UK and Ireland could be a consequence of Covid-19 control measures reducing the capacity of abattoirs and cutting plants to handle cattle and carcases but also a reflection of lower cattle availability.

In June 2020, the UK agricultural census reported a decline of 0.8% in cattle between 1 and 2 years old on farms while Ireland reported a fall of nearly 3%.  These will be the core of animals currently reaching abattoirs and current slaughter numbers reflect this.

However both the UK and Ireland reported increases in the number of cattle under one year old on farms in June 2020 of 1.7% and 5% respectively.  Consequently in the second half of 2021 it is likely that the number of prime cattle reaching UK and Irish abattoirs will increase compared to a year earlier.

“How the marketplace will react is though complicated by many known unknowns including the speed with which Covid control measures are eased to open the out of home eating market, the balance between continental holidays and staycations and the level of disruption to imports as the UK adopts border checks similar to those currently applied to UK meat exports,” concluded Mr Ashworth.