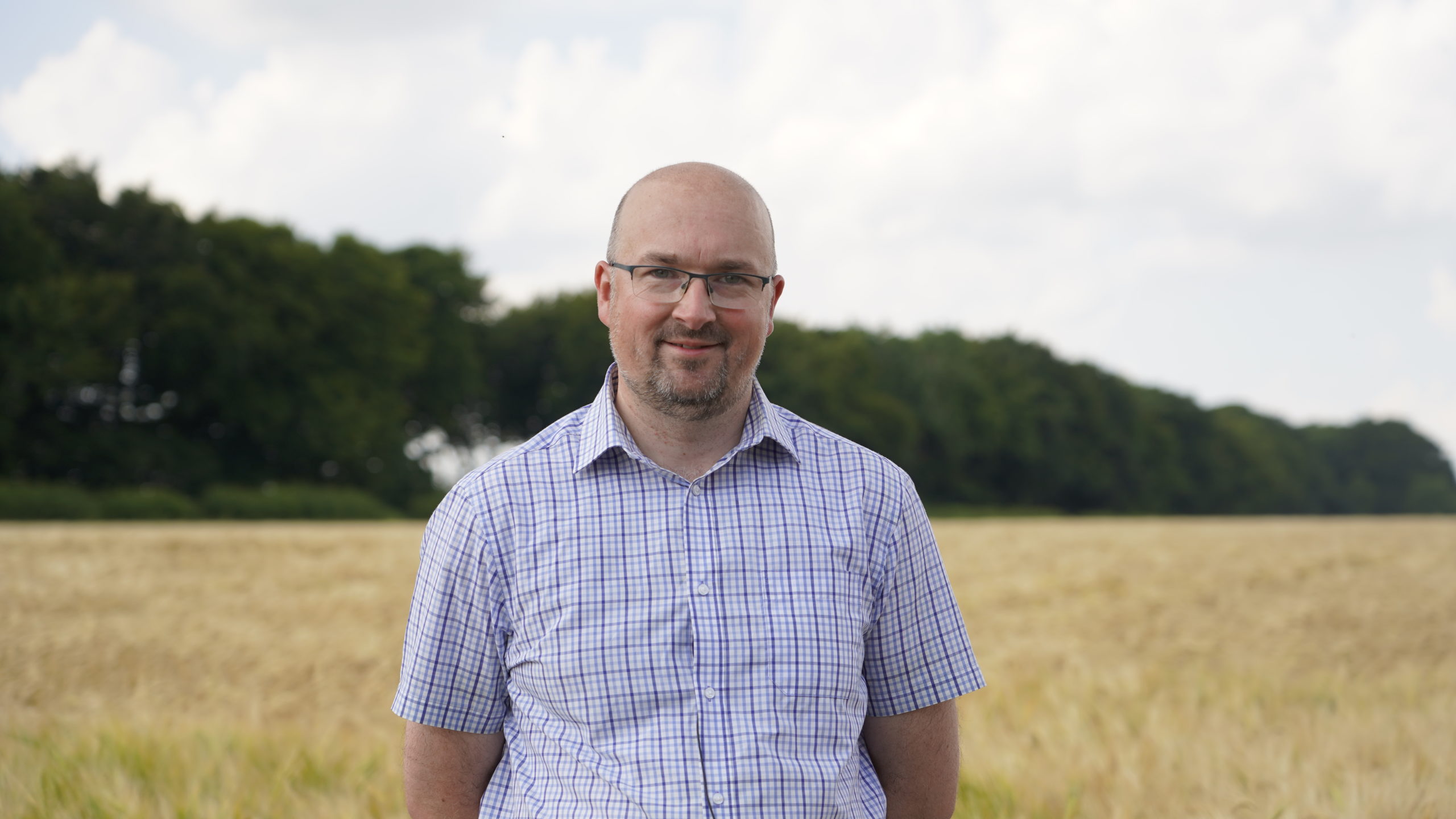 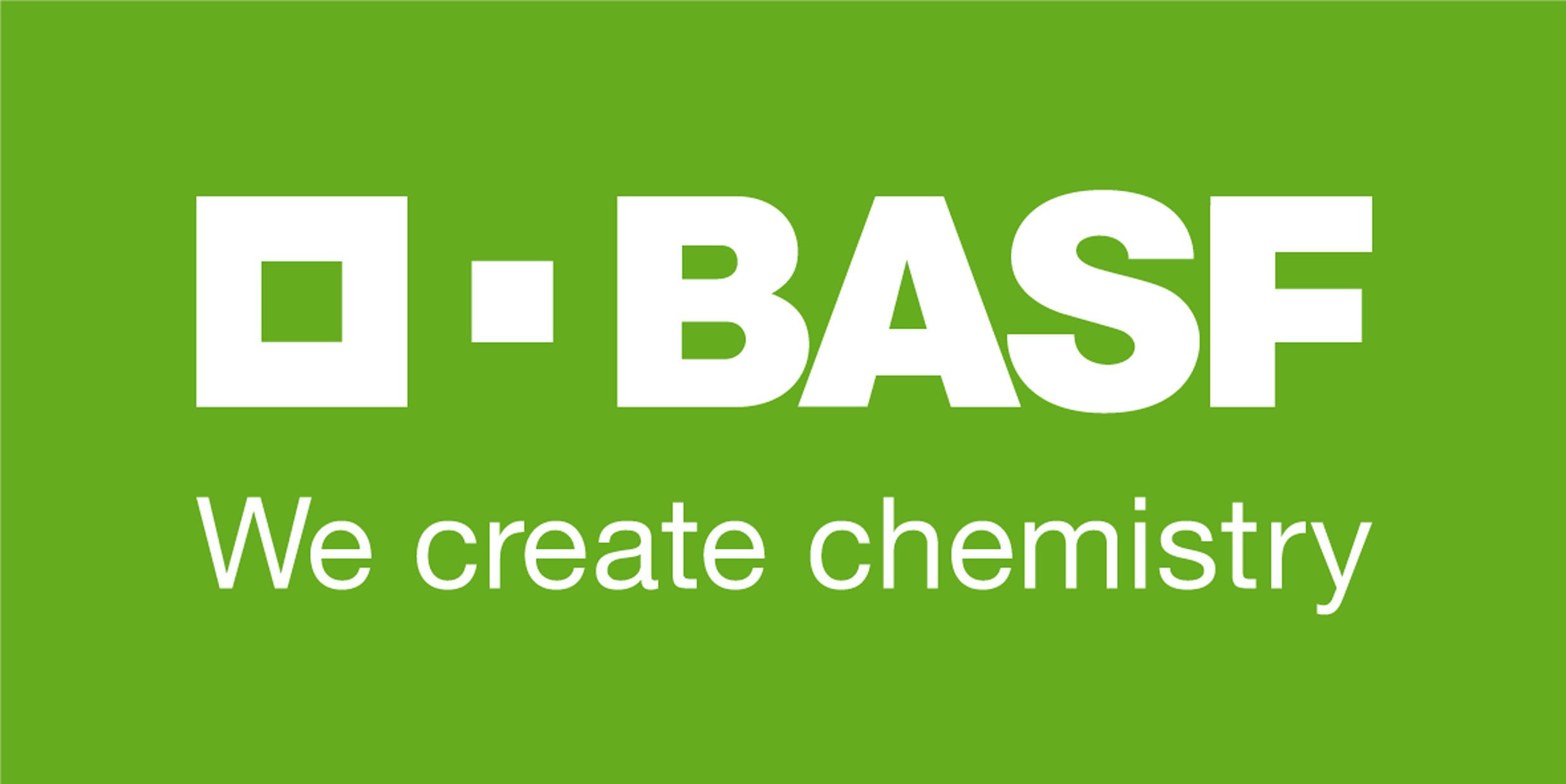 Initial reports indicate that, despite the drought, winter pulse crop yields are better than many hoped. And while the markets maybe volatile, domestic demand is rising. There are some interesting new varieties on the horizon too.

“There are a combination of factors continuing to affect markets,” explains Roger. “The war in Ukraine is affecting everything, the pandemic influence lingers and shipping prices are continuing to rise but domestic demand, on the whole, is improving.

“The vast majority of trade for crop 2021 is finished. Feed beans peaked at £340/t ex farm and marrowfat peas smashed the £500/t barrier but there is now considerable volatility and although prices have fallen, they continue to fluctuate.”

His optimism around the quality of the 2022 bean crop is mirrored by BASF’s Yorkshire Agronomy Manager, Mat Barnes’ observations.

“We’re seeing very limited bruchid damage up north,” he says. “Where winter beans have gone into good seedbeds we can see that paying dividends as roots have been able to establish and keep the crop going through the dry spells. While conditions were dry in April and into early May there was some residual moisture and this seems to have carried us through.

“Although some crops are being harvested very early we are seeing respectable yields coming in. We’re a little while away from harvesting the spring-sown beans, however these crops are likely to have suffered most from the recent heat wave and lack of moisture causing pod and seed set issues.”

Further east and south the near-drought conditions in spring and the current dry conditions have had more of an impact.

“Anecdotally growers are reporting winter bean yields have held up well, given the drought conditions. Spring bean harvest is a few weeks off but the feeling is that they will have suffered more,” notes Andrew Smooker, BASF Agronomy Manager for the East of England.

“Crops haven’t senesced naturally; they’ve run out of moisture and died. It is likely to effect yield.”

“While it hasn’t been a high-pressure year for disease, anything that has helped keep plants greener for longer, like Signum, will have helped crops cope with the drought conditions.”

PGRO’s Senior Technical Officer runs variety trials predominantly in the Midlands and the dry spells also dominate his summary of the season:

“Overall, we’ve had a reasonable year and among the trials plots I’m expecting yields to be higher than the last two. They won’t be breaking any records, but are likely to be closer to the long-term averages.

“It’s predominantly been the amount and timing of rainfall that’s made the difference. For the last three years we’ve had dry Aprils. This year, in the Midlands at least, there seemed to be enough residual moisture in soils to help crops cope with the dry spell and when rain arrived, it was a little earlier than in 2020 or 2021. This helped preserve yield potential.

“With a few exceptions, it’s been a relatively low disease pressure year. We have seen substantially more downy mildew than in previous years both in the bean and vining pea trial plots.”

Commenting on the varieties coming through the trials, Chris says: “It’s been interesting to see the range of traits breeders are pulling through in the new varieties. The range is growing, and as well as the high-yielding material, we’ve some novel traits making an appearance. In spring beans, for example, there are unusual characteristics such as higher protein, low vicine and low convicine, larger seed size and rust resistance to name a few.

“There’s been lots of high yielding material added to the pea list in the last few years, with the two highest yielding white peas entering the list in 2020, and five out of the top six blue varieties being added in the last three years. The best white and the best blue are yielding 115% or more relative to the control yield and several others are around 110%.

“The trial plots in general look good this year but until harvest results are in, we will not know whether those varieties which performed well last year, have done well again this year.”

“Any growers that haven’t reviewed their variety choice for a while, I’d recommend that they take a look at the new list in November.”