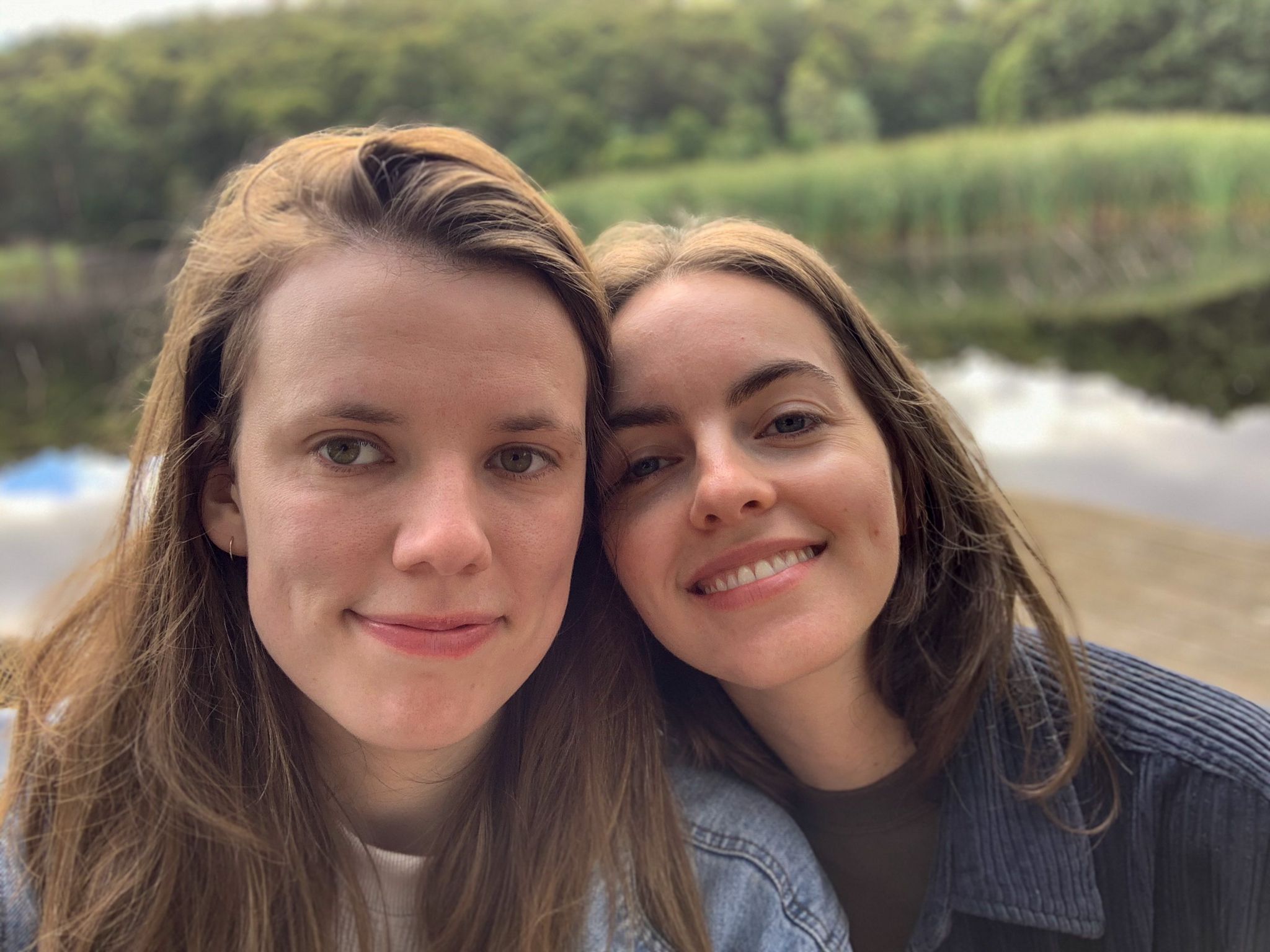 It’s a natural human reaction to avoid conflict, so it’s not unsurprising that farmers and rural people brush the difficult conversations under the carpet given the closeknit nature of rural places.

In a podcast that I host for BASF – Farming the Biggest Job on Earth – I spoke to Ben Taylor Davies, who farms in the Wye valley and Lydia Slack, who’s a farmer’s daughter from the Peak District and gay. We discussed tackling extremely difficult conversations and mental health – in the hope that their stories will help others.

Ben has a mixed farm, vineyard, brewery, glamping and a farm shop. His family has spent the last 10 years dealing with the aftermath of a horrible accident, a horse kicked the side of their 16-month-old son’s head which left him severely brain damaged. The incident triggered Ben’s spiral into “a terrible state mentally which was as serious as it could get”; describing it as a “delf destructive pit” that left him “wholly ashamed” of some of his behaviours at the time.

Ben’s Nuffield Scholarship dragged him off the farm at the depths of his despair. He studied regenerative farming and, at the same time, started dealing with his problems, firstly by, miles from home, accepting that he had a problem. He is now one of the world’s trailblazers in ‘Regen Ag’ and tackling farmers’ mental health.

For Ben, talking openly to those closest to him was vital – which he acknowledges is the hardest thing to do – coupled with seeking help from professionals who can “re-wire your brain”. He adds that, the way he farms now, embracing some of the “chaos of nature” as well as the ‘busy-ness’ of his life, keep the endorphins flowing and him positive.

Lydia Slack is 31. Aged 10 she knew that she was gay which, at the time, she strongly felt was wrong. The fear of telling her close, loving family made her feel it would be impossible to live her life as herself and to be accepted. Aged 16 she saw three options open to her – to get married to a man and live for her kids, take her own life or move away to live with a woman and never speak to her family again.

Aged 19, Lydia told her Mum who asked her not to tell anyone because people may not want to be friends with her at Ag college and it may “kill off” her Gran who hadn’t been well.

Eight years on, an encounter with the AgRespect community, founded by gay farmer, Matt Naylor, led to her telling her story at the Oxford Farming Conference for which she needed her family’s blessing. This prompted another conversation. This time they listened, asked questions, and, for the first time, understood and accepted Lydia for who she is.

Now Lydia and her partner, Amelia, live very close to the family farm and plan to marry next year. Lydia’s family are now her biggest advocates. She believes that the only way we can address homophobia and racism in rural communities is by telling stories like hers and calling out inappropriate behaviours and prejudices.

There are many incredible farming charities who can, and do, help, RSABI, FCN, RABI, YANA and many others. Many of the volunteers answering their helplines have, in the past, needed help themselves.

Often it is the hardest thing in the world to speak to someone close to you, particularly in our closeknit rural communities, so if it’s easier, pick up the phone to a charity. They understand and are there to help.

You can listen to the Podcast here.