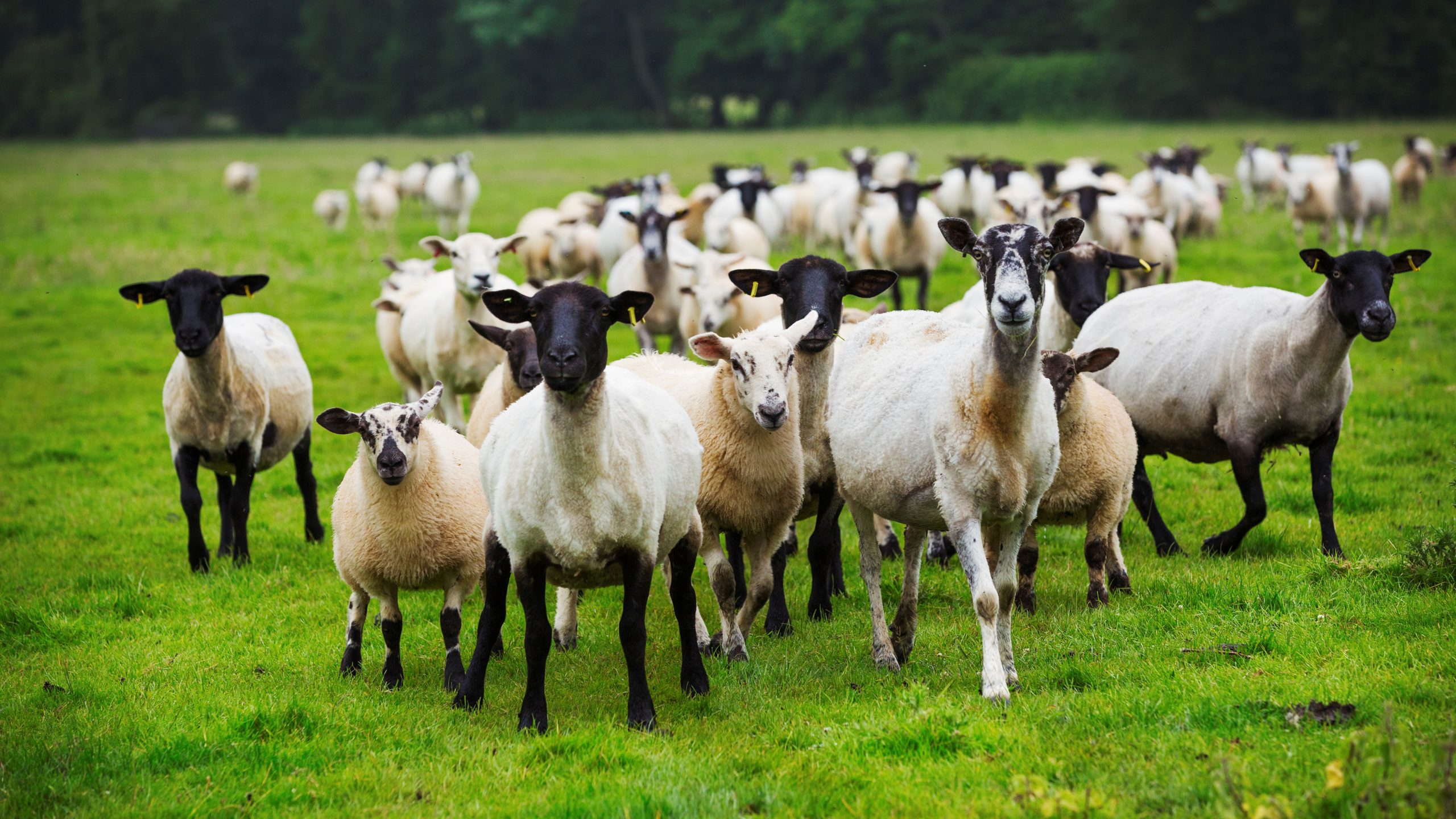 Two timely reports focused on quantifying, qualifying and ensuring good governance in the trading of natural capital and carbon, were launched today, 5 January, at the Oxford Farming Conference (OFC).

The two-part report, commissioned and funded by the WWF and Tesco partnership, states the market potential value of UK land-based carbon credits alone could equate to as much as £1.7bn annually, however, the governance of these markets is crucial to make the marketplace a credible and practical reality. Added to this, the reports warn farmers to focus on their own farm emissions reduction before considering the trading of their carbon to offset pollution in other sectors.

Part one of the report – The opportunities of agri-carbon markets: A summary – was led by the Green Alliance and researchers from Manchester University and SRUC, Scotland’s Rural College, in partnership with Tesco and WWF. It uses scientific research to show which land management interventions, such as agroforestry and incorporating crop residues into soils, have most potential for sequestering carbon on working farms in the UK.  It provides recommendations for developing a credible, domestic on-farm agri-carbon sequestration market.

Part two – Natural Capital: The Battle for Control – was also led by the Green Alliance in partnership with Tesco and WWF, as well as the Oxford Farming Conference and Savills. Central to its recommendations is how land is used for net zero gain within robust overarching governance of the emerging carbon and natural capital markets; and how associated income is optimised for social and public good. It recommends that government puts in place a land use framework and Office for Carbon Removal in order to avoid a ‘dash for carbon’ leading to undesirable consequences for food production, local communities and nature recovery.

Parts one and two wholly complement each other and aim to support the industry in determining how the farming sector balances emissions reduction on farm with income generating potential from the emerging markets.

The research for both reports was conducted by the Green Alliance, and researchers from SRUC, Scotland’s Rural College and Manchester University.  The WWF and Tesco partnership commissioned this project with the aim of informing the rapidly emerging market for farm-level carbon, in order to guarantee that these markets deliver meaningful action towards climate targets.

Commenting on the reports, James Elliott of Green Alliance, one of the authors, said they make important recommendations that need to be addressed for natural capital trading to have maximum positive impact.

“While this research shows there are new opportunities for farmers to earn additional income from carbon markets, we’ve also highlighted the pitfalls. It’s important that farmers and land managers understand that, once they sell carbon offset credits, they can’t then count them towards the farm’s own efforts to cut carbon. Collaborating with their customers to cut emissions and sequester carbon within the supply chain, rather than selling the offsets to other sectors, could be a safer bet for farmers.

“If done badly, carbon offsetting could be counter-productive, with poorly operated schemes leading to more emissions than if no offsetting was done. People may be taken in by clever accounting and overstated claims by carbon off-setters, but you cannot trick the atmosphere. We need strong standards, so we know that carbon credits from the agriculture sector are accurately measured, genuinely additional and that the carbon remains stored in the long term. And those buying and using credits must also be doing everything they can to reduce their own emissions in line with limiting global heating to 1.5oC, before relying on offsets.”

Emily Norton, OFC Director and Head of Rural Research at Savills, says the report does not aim to resolve the inherent complexities of markets and land use, but rather to give strong guidance for regulators and pioneering market actors.

“The potential market value of £1.7bn per year for carbon credits suggested within these reports, is roughly half the value of all public support payments for agriculture.

“But it’s clear from the recommendations that we cannot jump at this new opportunity without the right safety nets to prevent an overly dominant focus on the most emissions reducing land-use practices, afforestation and peatland restoration, at the exclusion of food production and biodiversity gain.

“The reminder to those land-owners keen to trade in these new markets is loud and clear, don’t jump too soon and focus on offsetting your own emissions before giving opportunity to others to reduce their own.”

The report also includes recommendations for natural capital payments to deliver multifunctional land use and social good, as well as two scenarios in which government steers land use intentionally.