New survey of rural youth in Wales highlights 11% of respondents feel their voice is heard. 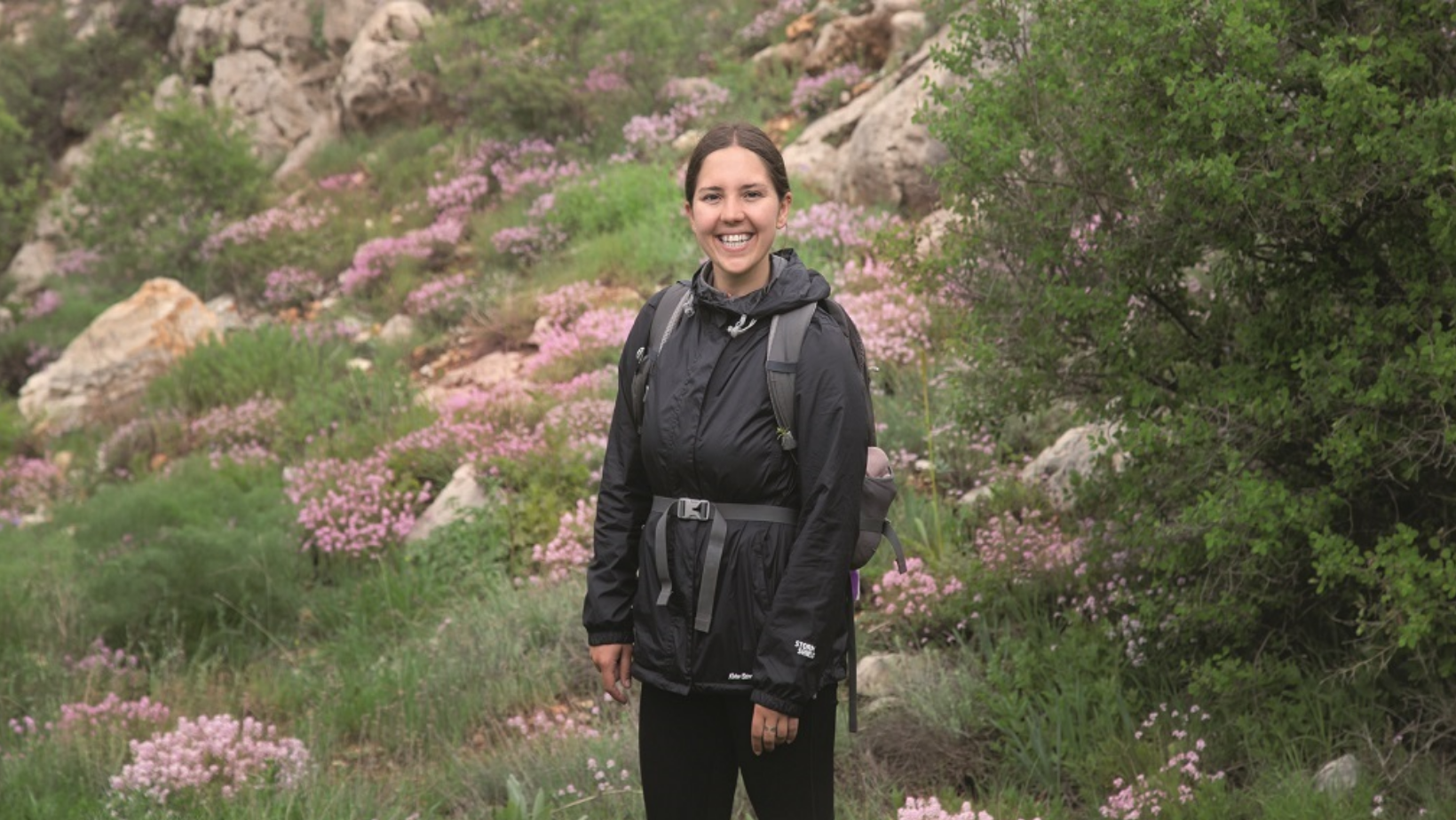 The results of the Wales Rural Youth Research survey found that only 11% of respondents, aged 16-28 years old, feel their voice is heard in decision making.

The survey, initiated by Ffion Storer Jones and conducted between September and November 2020, collated the opinions of over 250 young people across rural Wales.

Ffion said, “it’s worrying to me as we prepare for the first Senedd election where 16 and 17 years olds have a vote, that so many feel unheard. The respondents’ comments suggest that there is urgent work to be done to demonstrate that those making the decisions for rural Wales care about the views of young people.

“However, a big positive from the survey suggested a strong willingness amongst our rural young people to engage with their communities – 72% of respondents said that they are involved in, or have previously been involved in, volunteering in their community.

‘Comments made included that they have a sense of community, but that they don’t have a say in that community. It is clear that rural young people want to be included and play their part, and I hope that the results of this survey can kickstart the change that’s desperately needed in terms of listening to, and better considering, rural young people in decision making, at both a local and a national level.”

Supported by the Henry Plumb Foundation, the research project which combined an online survey, a series of focus groups and desk-based research also highlighted that while 61% were optimistic about the future, over half of respondents consider moving to a town or city because of employment opportunities. 80% of respondents agreed that the ability to communicate in Welsh opens up more economic opportunities, with calls for more opportunity to use Welsh socially and online.

Dominant challenges cited by the young included housing, jobs and connectivity, both in terms of transport and access to the internet, mirroring the results of a similar survey undertaken by Scotland based Rural Youth Project in 2018.

Jane Craigie, Co-Founder of the Rural Youth Project said, “we have worked closely with Ffion over the past three years since we founded our Project. This survey and its insights are very timely as we start to see the end of the COVID-19 restrictions. Many of the findings mirrored our own, with 77% of respondents saying that they live rurally because of emotional connections, almost exactly what we found in 2018. This creates a complex situation for young people – some are nurtured, but some don’t feel able to follow their paths because of the pressure of family or community. This is particularly an issue for those returning from university or working away for example, who often feel frustrated by not being able to implement their own ideas. But this emotional connection can be really strong and positive and we’re working with young people across Scotland – and further afield – to make rural placesattractive and viable for young people to build their lives and their futures there.”

Ffion added, “Given the similarity of the findings between Wales and Scotland, I hope to see greater collaboration and a deepening of links between the two nations, expanding opportunities and understanding. I hope we see action taken here in Wales with and by rural young people, to collaboratively reimagine the future of rural Wales.”