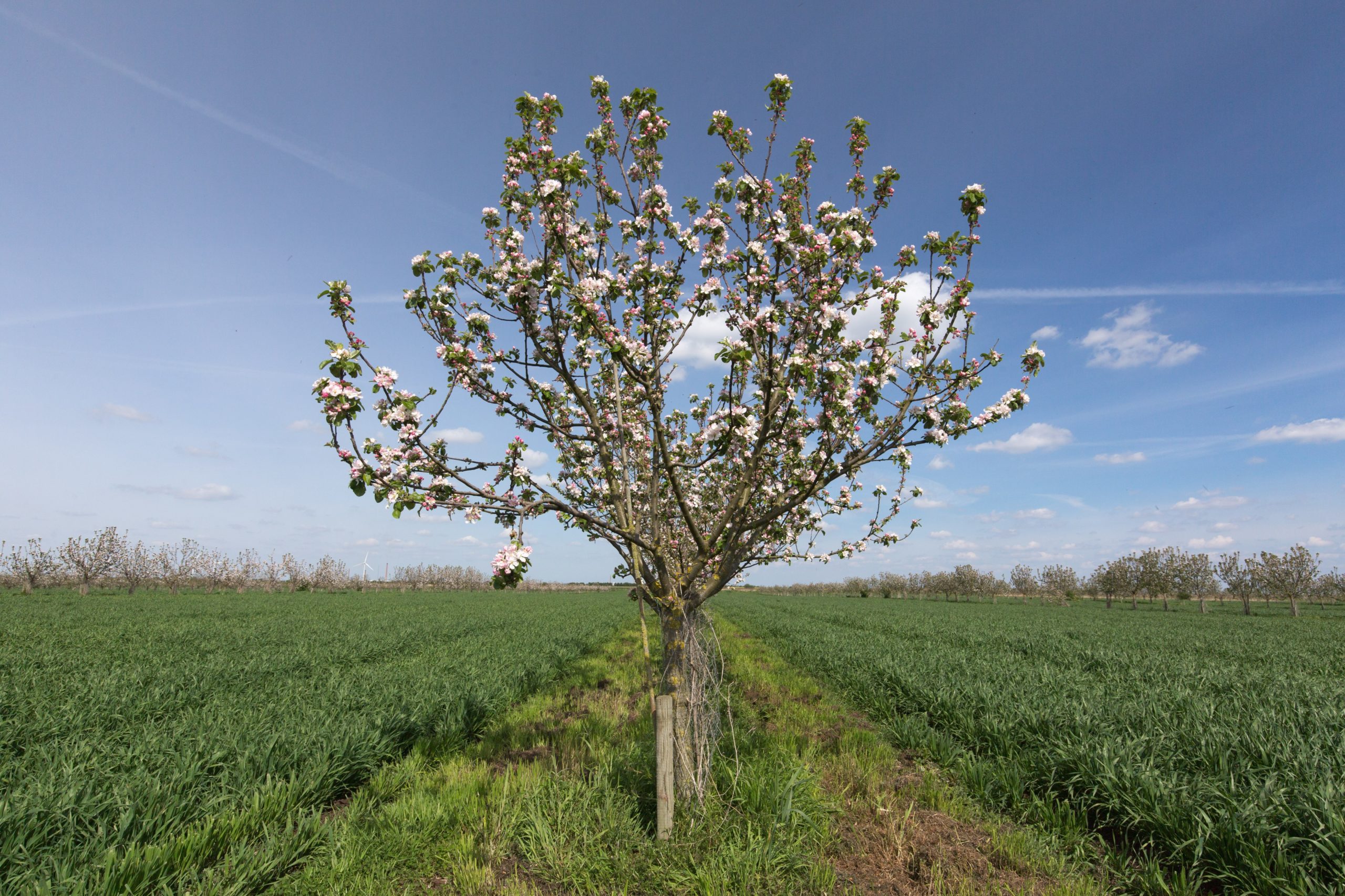 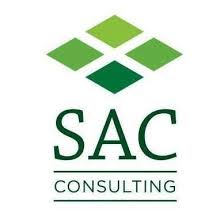 Work recently carried out by SAC Consulting, part of Scotland’s Rural College (SRUC), has identified key actions farmers can take to better conserve natural capital assets on their land, which could have huge benefits to their businesses.

Their focus has been on exploring the benefits of agroforestry, planting hedgerows, and creating 3D buffer strips – which consider ecosystems below ground, at ground level and the canopies above ground. The team have put together fact sheets, videos and podcasts, sharing experiences from farmers, and land management approaches from researchers offering advice on how to embrace these actions.

SAC Consulting’s Rachel Smillie commented: “The purpose of this work was to highlight the magnitude of ecosystem services supplied by what are considered as the least productive areas of the farm, hedges and edges.

“We wanted to demonstrate that increasing the ecosystem services supplied by your land doesn’t need to take valuable land out of production and how you can get the maximum benefits from these areas,” continued Rachel, who hosts a new three-part podcast series.

“Through re-designing areas such as bufferstrips, they can be enhanced to 3D bufferstrips. This type of bespoke bufferstrip can supply ecosystem services in sub-soil, on the surface and above ground in the tree canopy and can be designed to comply with regulations, relieve pressures on your farm as well as the water environment.”

In the first podcast episode looking specifically at agroforestry, Rachel speaks to farmer and consultant Stephen Briggs from Abacus Agriculture who planted 4500 apple trees on his arable farm in Cambridgeshire back in 2009.

Stephen explains how when he first moved to the farm in 2007, It was a fully arable operation of wheat and oilseed rape, but the soils were exhausted due to over cultivation, fertiliser and pesticides usage and he found they were eroding away in the wind.

“One of the primary thought processes was to use the trees as buffers against some of the soil erosion by reducing wind speed, but not only did I want windbreaks, they had to make me money – I’ve got rent to pay,” he said, adding that the trees have brought him additional income, selling about 5000 bottles of fruit juice a year, as well as selling apples direct.

“The agroforestry is delivering everything we want: it’s reducing wind speed; it’s improving soil quality; the soils have massively changed from being bacterial dominated, to now very fungal dominated. We’ve seen a 10 times species richness improvement in biodiversity. We have 200% more bumblebees and 400% more pollinating insects.”

“By adding in hedges, it has given a nice boundary to most of our fields, which is not only a plus cosmetically but by adding features back in, it has provided miles of nesting habitat for birds and rough grass for insects,” said Mary.

The final podcast hears from soil and water scientist Mark Stutter of the James Hutton Institute who encourages farmers to designate areas of land to 3D bufferstrips:

“Perhaps there are existing wet corners of the field, where the machinery is hard to turn in, or the crop fails more or less anyway. These are often the areas where the water is channelling through on the field and are clear target zones for us and should be no great loss for the farmer.”

If you would like to listen back to the podcast or access further information on the videos and factsheets available for download, they can be found by visiting www.sruc.ac.uk/exploringecosystemservices