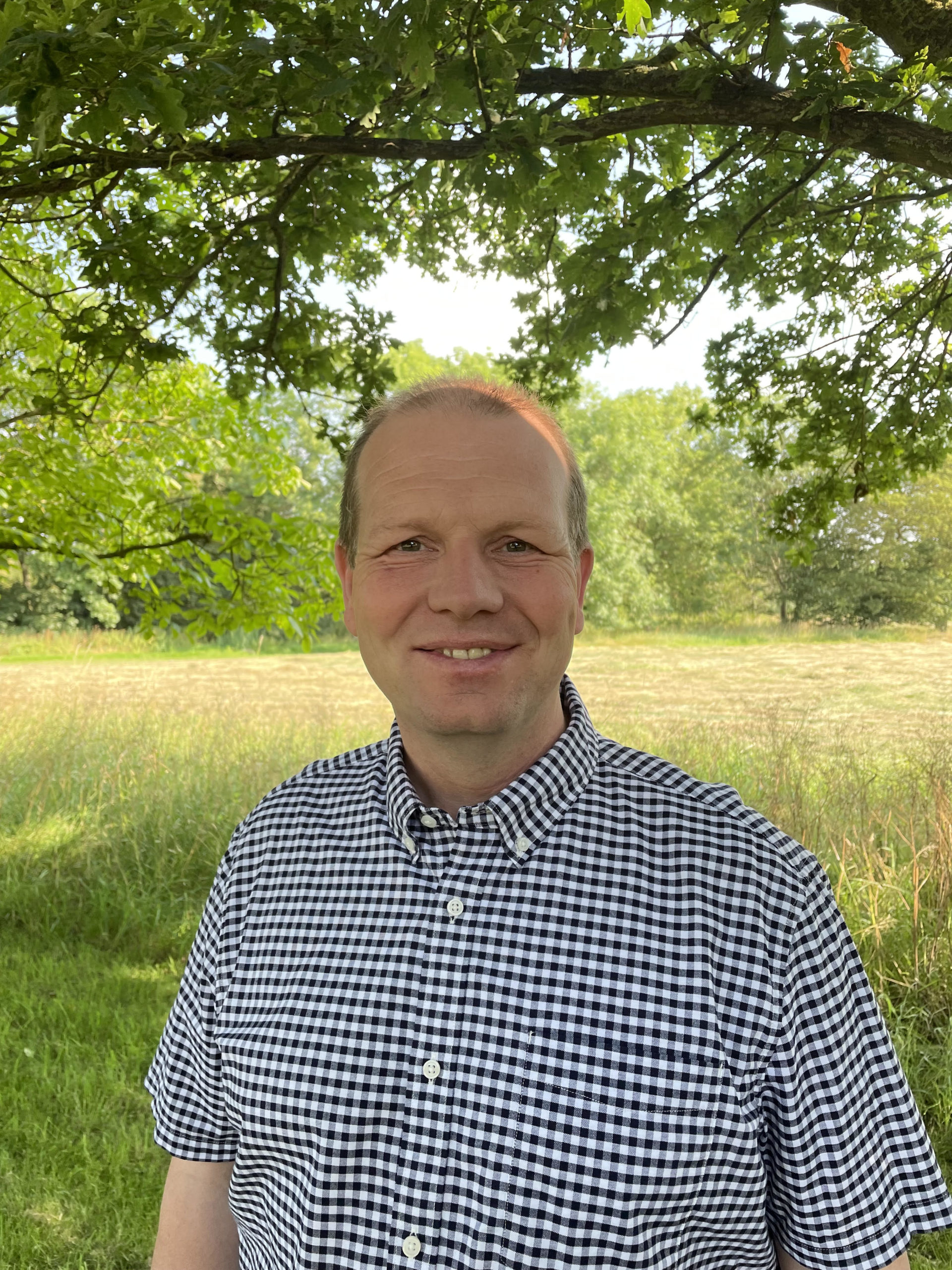 In the lead up to COP26, the Oxford Farming Conference (OFC) welcomed an international panel and audience at its recent Bitesize webinar ‘Farming on the Frontline of Climate Change’. The event focused on the practices that farmers are using to not only combat the effects of climate change, but to remain competitive and resilient.

The session, which was chaired by Liz Bowles, OFC Director and Associate Director of Farming and Land Use with the Soil Association, was the second in a series of webinars that the OFC is hosting in the lead up to the return of the physical conference in January 2022.

“Twenty years ago, when I worked with ADAS, we were called to a staff meeting to start thinking about how farmers should be adapting to climate change. But, at that time, there wasn’t the extreme weather that we now face.

“If farmers had changed farming practice in advance of the climate changing, they could well have been at a competitive disadvantage – but now that is completely different. We all must look at how we can change our farming practices to adapt to climate change both to remain competitive, but also to play our part in cooling down our planet.”

Held in partnership with the Nature Friendly Farming Network (NFFN), Martin Lines from Cambridgeshire; Ellen Litchfield from South Australia; and Tumaini Elibariki from Tanzania joined Liz as panellists and shared how they are dealing with the realities of climate change in their farming practice.

Martin, who is NFFN Chair, is an arable farmer and says that there is a need to work with the landscape’s natural capacity to improve resilience.

“Climate change isn’t coming, it’s here now. Within my arable business, I’m being greatly affected by the seasons changing and from being too dry, too wet with weather patterns disrupted and we only know that this is going to get worse.

“For me, my number one asset as a land manager and farmer is my soil. And if I can improve the soil quality, biodiversity and landscape around me, I can stay profitable and viable into the future. To do this, we’ve moved away from cultivations into direct drilling and cover crops. We’ve also welcomed back livestock to fertilise and feed off the cover crops.”

Ellen farms in the most rainfall volatile area in Australia on a sheep and cattle station that spans 600,000 hectares.

“For us, dealing with climate extremes has been a constant issue – but it’s getting worse. The 2019 drought saw some parts of the country experience the driest and hottest year on record. Rainfall was down 40% and average temp up 1.5 degrees.”

Despite the droughts and associated economic impact, Ellen says that productivity has significantly increased across livestock and cropping sectors.

This, she says, is because farmers on the front line of climate change can increase their resilience by investing in natural capital, climate adaptive breeds, solar energy and sharing their story to maintain social license.

“One thing that I think that is important – and may not seem like something you directly do because of climate change – is sharing our story and recognising that as farmers, we are going to have to speak up and tell the world   what we are actually doing and how we are mitigating and adapting to climate change.”

Tumaini has worked for Farm Africa since 2012 and has managed a number of their project in northern Tanzania supporting farmers to identify issues they face, solutions and training, utilising his background in agricultural technology. He is also Programme Manager for the Sunflower Project, growing drought-tolerant varieties.

“In Tanzania we have a challenge where most farmers rely on small scale farming in rural areas, but around 35% of the population does not have enough nutritious food to eat. Another challenge is deforestation with some of the population turning to selling timber products such as firewood and charcoal to make money, resulting in soil erosion.

“In northern and central Tanzania, climate change is making weather patterns increasingly unpredictable, limiting smallholders’ ability to plan for the future. Farmers have been planting cover crops such as lablab beans to help improve moisture retention and in the event of floods soil erosion is limited due to the protection of the crop.”

The next Bitesize webinar will be hosted on Thursday 7 October at 12noon in partnership with the Institute of Agricultural Management. The session is themed ‘Farming’s Future Workforce’ with the panel sharing their successful solutions as well as discussing how novel technologies, such as robots, can increase productivity and what human skills are required to approach future demands.

The 2022 Oxford Farming Conference, Routes to Resilience, will be co-chaired by Barbara Bray MBE and Sarah Mukherjee MBE and will be held from 5 – 7 January 2022.

For more information on both events, please head to www.ofc.org.uk