How being an enthusiastic entrepreneur changed one Australian farmer’s reality 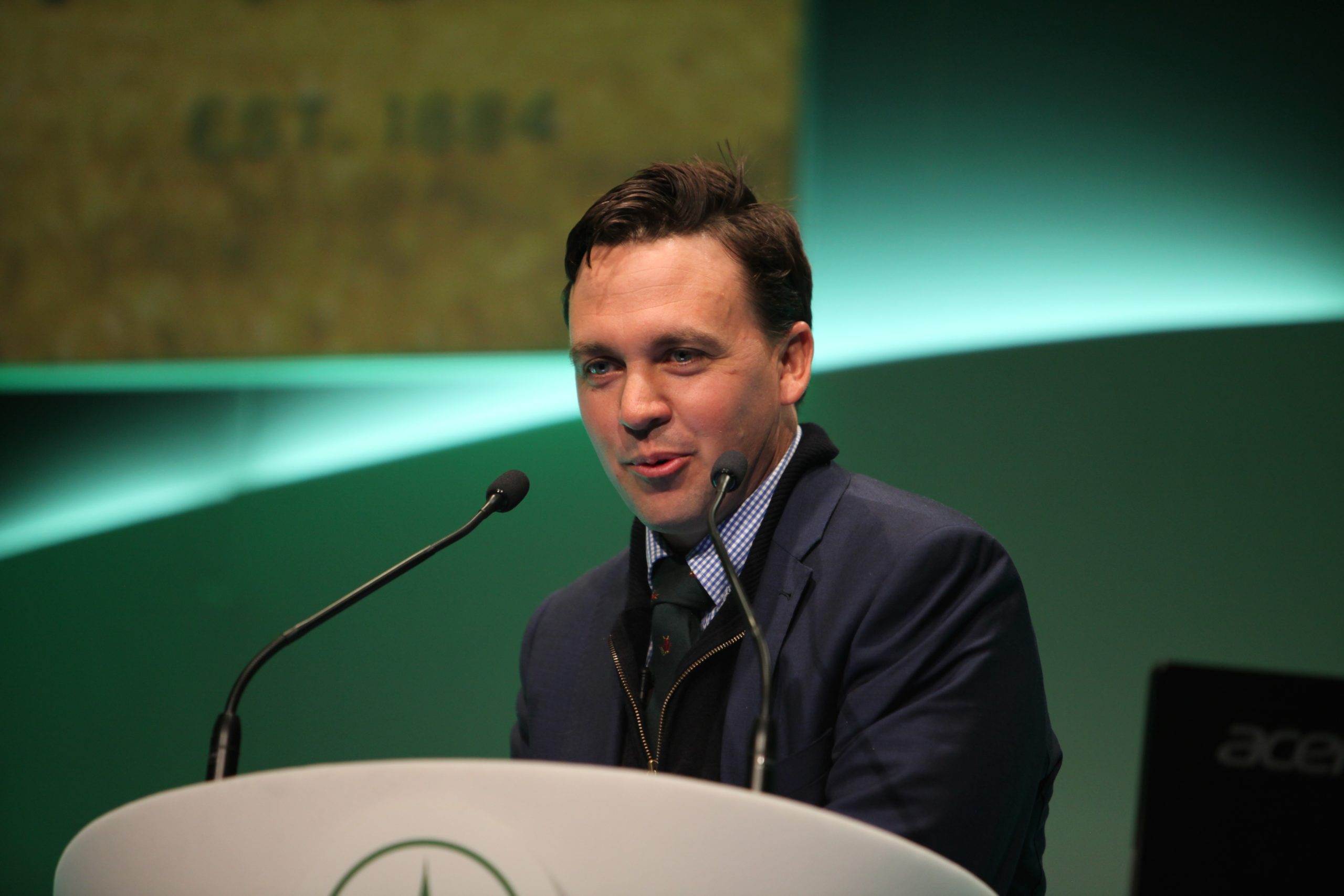 Imagine farming in the outback of central western Queensland, Australia – one of the most rainfall variable and volatile areas to farm in the world. This is the reality of James Walker, the next guest on Quality Meat Scotland’s international podcast and founder of Agrihive, who was faced with two options: optimise or diversify to combat the climate and commodity prices.

The Nuffield Scholar, and Australian Farmer of the Year for excellence in diversification, travelled the world meeting the zoological fraternity as part of his research. James also met with elite sports, critical care, military experts and business leaders to discover what inhibits performance of businesses. Coming home, James then proceeded to diversify his business with ‘counter cyclical investments’ that complement his core cattle and sheep enterprises.

In this episode, James talks about how he has worked with the Australian Government and the industry to build a 150-acre solar energy farm, an ag-tech start-up and opened up a new market for lamb in Malaysia. He has also created an agritourism business and continually challenges and creates new business models.

“If I had production systems that were the same year on year, I’d be looking how to optimise those to get the best return on every acre or kilo. In Australia, particularly in my region, we can’t optimise our business as some years we don’t have effective rainfall to produce cattle, sheep or kilos from our assets. We’ve had to develop a ‘periodic business model’ to deal with the variability so that when we have the opportunity to farm, we farm, and when we don’t, we maximise other enterprises. It’s been interesting finding counter cyclical investments, like the solar farm which exploits the excess of sun in drought periods, to complement what we do.”

In the throes of an eight-year drought, the solar farm takes the pressure off “producing kilos”. He has captured that model and pulled it into grazing, another example of how he has reworked the business strategy to balance risk. Instead of breeding animals, with the associated long-term process of returning revenue, he has a floating lease system with a 50% base retainer to sustain cashflow when there isn’t any production. Partnered with a large corporate firm the floating leases is a livestock accounting system that accrues debits and credits that are realised when the seasonal conditions permit – taking the financial pressure away from impacting the natural resource and generating a more environmental balance.

James describes his tenacity as “entrepreneurial mongrel”, a term he introduced when speaking at the 2016 Oxford Farming Conference, he says sometimes you will observe theses farmers they will usually be taking control and creating their own reality; finding ways to achieve their big audacious goals.

“Being an entrepreneurial mongrel is seeing a solution and making it happen. You need the tenacity to action and execute an idea. If you don’t have a bit of mongrel in you out here, the environment and conditions will swallow you up.”

In 2014, he challenged the Australian Government’s “outdated” drought policy bringing the industry together in the CEO Outback Summit to propagate ideas and demonstrate that, by thinking differently, there is a future despite the drought. Thinking differently has also been core to his agritourism enterprise, bringing people to sleep under the stars in the outback, which went viral when he started ‘a yacht club’ on a dam on his property.

Agrihive is James’ digital diversification which he built to tackle crisis points in agriculture and help family businesses to grow and transcend through succession. His ambition is that Agrihive will soon be able to send push notifications to farmers when financial opportunities present and will be available to farmers across the globe.

In response to current challenges, James suggests that in the absence of a framework to measure sustainability, farmers themselves need to position their products and the positive story of their production systems.

James welcomes the recent trade deal with the UK and sees it as an opportunity. Challenging the perception of many UK farmers that Australia has lower welfare standards, he says:

“The welfare in Australia is very good and there is full transparency in our production systems. I’d say we are like-minded Commonwealth nations when it comes to this. We have more issues with public minorities and could find some great common ground together to build reputation and combat some of the negativity we sometimes face toward red meat and agriculture.”