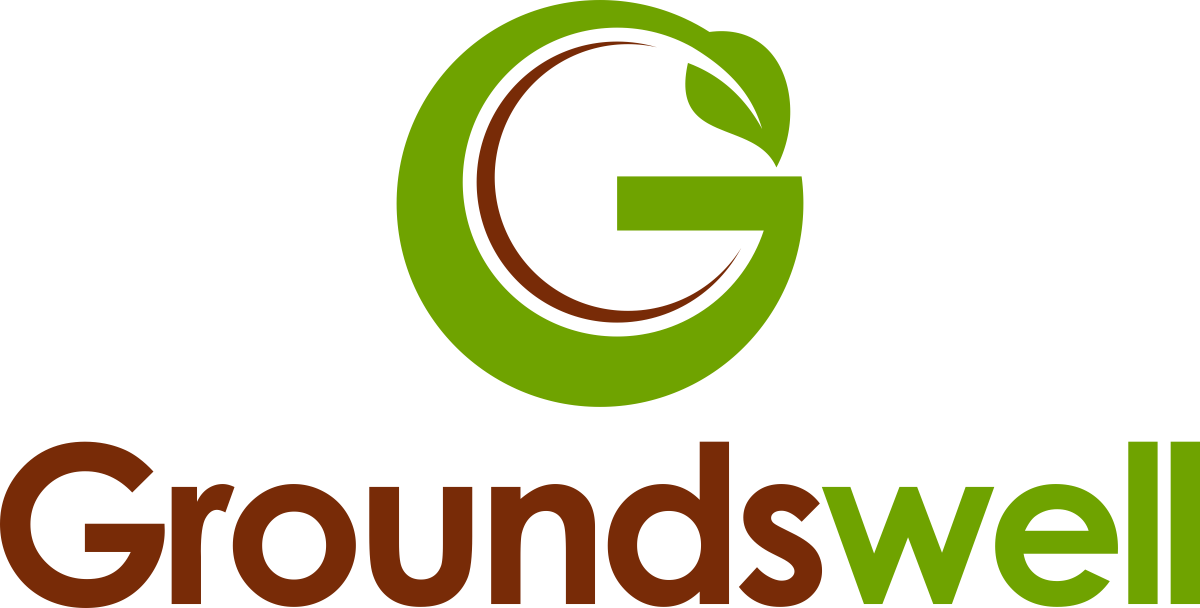 Day one of the UK’s largest regenerative agriculture show, Groundswell, got underway today, with many of the field’s leading experts discussing a broad range of topics – from food security, supply chains and big data to soils, grazing systems, water management, carbon and cover crops.

Groundswell takes place at the Cherry’s family farm in Hertfordshire. It is a farming event in the UK run and hosted by farmers, for farmers and offers a unique platform for knowledge exchange, deep thinking and idea creation. Groundswell is tackling some the biggest issues agriculture has ever faced.

In the Big Top, restaurateur Henry Dimbleby spoke of the government’s responses to his National Food Strategy. Despite only 50% of his original white paper making it to the release last Monday, he felt the three years he spent drafting the report were worthwhile.

“Our food system is both a miracle and disaster. It is important we recognise that, before we try and change it,” he said. “Our current food system is unsustainable and cannot continue as it is. But it is possible to map out a system which produces enough food, is carbon negative and increases biodiversity.”

Greg Judy, a rancher with over 1,660 acres of leased and owned land in Missouri opened his session, ‘thinking like a grazier’, saying: “We’ve got challenging times ahead but the one thing you can control is your management.” It was a sentiment echoed across many of the sessions.

George Monbiot author, Guardian columnist and environmental activist, faced an open-minded crowd when he discussed the contents of his latest book with journalist and publisher, Rosie Boycott . “Soil is our most under-appreciated ecosystem on earth,” he started. “Large numbers of people still don’t recognise it as an ecosystem and for years we’ve treated it as dirt.” He went on to talk about three ways in which food production could change to reduce its environmental impact and the structural changes needed to address fragility within food chains.

Closer to the ground, regenerative farmers spoke of their trials, tribulations and successes in making the transition from conventional farming, sharing valuable lessons learnt. “Regen is most definitely a journey and a mindset,” said Angus Dalton of Dalton Farms. Responsible for over 750 acres, Angus says transitioning to regenerative agriculture was a turning point both financially and mentally, though it took some courage. “Don’t worry about what the neighbours think,” he said.

In the Demonstration Field over 13 manufacturers showcased drills, while the Small Robot Company’s ‘Tom’ and ‘Wilma’ demonstrated applications by exception, spot-spraying herbicides.

At a time when pressure on bottom lines is mounting and the need to reduce carbon emissions is increasing, the event’s programme searched for solutions.

The Oxford Farming Conference hosted a session titled ‘Carbon Question Time’ where Professor John Gilliland a farmer from Northern Ireland and Professor of Practice in Agriculture and Sustainability, joined Programme Director for Defra’s Future Farming and Countryside Programme Janet Hughes, Professor of Sustainable Beef and Sheep Production at Harper Adams University Dr Jude Capper, Director at Nature Capital Alex Robinson and editor of the Farmers Weekly Transition project Johann Tasker to discuss how, both as an industry and as individual farming businesses, we go about de-carbonising UK agriculture. Carbon will be discussed tomorrow with Tom Heap taking to the Big Top’s stage for a session on ‘Carbon – Unchartered Waters.’

Those looking to expand their business horizons heard Josiah Meldum co-founder of Hodmedod speaking about supply chain opportunities ‘beyond the farmgate’, grower David Barker and members of Barenbrug UK’s team discuss whether grass production can be sustainable and profitable, Stephen Briggs, a grower and farm business consultant, present learnings from agroforesty journeys to date as well as from those involved in wine and leather production.

“I’m completely overwhelmed by the support we’ve had on this first day,” says Paul Cherry, member of the Cherry family, organisers and hosts of Groundswell. “This is not a competitive world, so to see the excitement and positivity as well as the connections being made is simply inspiring. We are creating new pathways for agriculture.”

Many sessions are recorded and will be available to watch on Groundswell’s YouTube channel in the coming weeks.