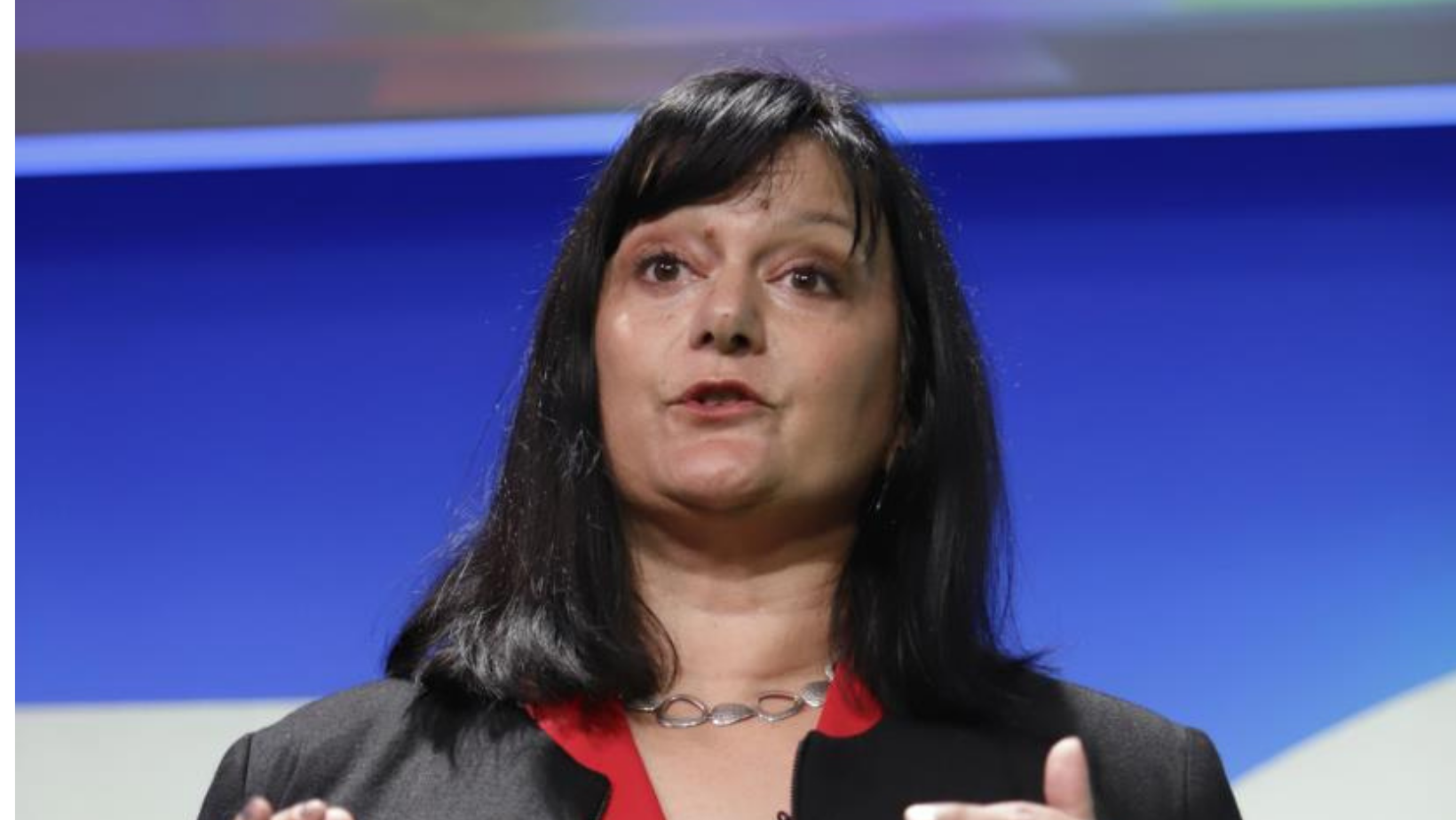 Farming will need every tool in the box to face the enormous challenges to come.

“The other day, I looked up, on Google Maps, the council house in Harlow in Essex where I spent many of my formative years. Not a lot of open fields or agricultural land, to be honest – but loads of concrete. No farming roots for me. So how have I ended up as Co-Chair of possibly the most prestigious farming conference in the world?

Like many paths, there was a certain amount of serendipity involved. I was working as a General Reporter for GNS, the part of the BBC that (at the time) provided news and information for the BBC local radio network. It was during the BSE Enquiry in the UK, set up to consider the lessons learned from the outbreak of a disease which led to a UK public health and agricultural tragedy. Hundreds died of variant CJD, thousands of farmers were affected, and millions of cattle were slaughtered to stem the outbreak.

I put it to my editor (and I was delighted that he listened) that every local radio station would be interested in this Enquiry, either because they had listeners who had suffered the tragedy of losing loved ones from vCJD, or famers who had seen much loved herds, sometimes the work of generations, destroyed overnight. I spent most days at the Enquiry when it was sitting; inevitably I got chatting to the farmers’ representatives who also attended, and the conversation would move to what they were working on elsewhere. I realised that, journalistically speaking, there were dozens of stories that would be of interest to consumers and that mainstream broadcast organisations were ignoring. Luckily, my editor agreed, and I started chasing the stories down.

This developed into more than a decade of reporting on farming issues, and, after I left the BBC, another ten years working with and around farmers. I knew very little when I started, and was eternally grateful to the hundreds of kind and generous farmers and experts who answered what must have been exasperatingly basic questions at the beginning.

I’ve seen a lot of change in the last two decades, and one of the most encouraging has been how women’s voices are increasingly heard in all aspects of food and farming, from field to fork. Women are researching, innovating, and literally growing the future. I think when I started reporting on agricultural matters, the thought of a female NFU President would have had some farmers choking into their beer; Minette Batters has been a superlative and articulate leader in what have been very turbulent times.

I had the pleasure of leading Oxford Farming Conference’s Emerging Leaders programme in 2019/20, and was inspired by the women I met who were really changing the face of the sector. However, there is still much to do. There is very little cultural diversity in farming in the UK at present. Whilst this might not seem like a problem to some, there is much evidence that diverse organisations and sectors are the most resilient, because with diversity of experience comes diversity of thought – and we all know that farming will need every tool in the box to face the enormous challenges to come. I know that women will be at the forefront of this movement for change.”

Sarah Mukherjee is Co-Chair of the Oxford Farming Conference 2021-22, and Chief Executive of IEMA, the membership organisation for environment and sustainability professionals.

She read law at university and worked in PR and consultancy, then at the House of Commons, before becoming a BBC Environment correspondent on TV and radio. More recently she was Director of Environment at Water UK and Chief Executive of the Crop Protection Association. She sits on the National Food Strategy Advisory Panel, and is a governor of Harper Adams University