Community engagement at the heart of new Crofting Commission roles 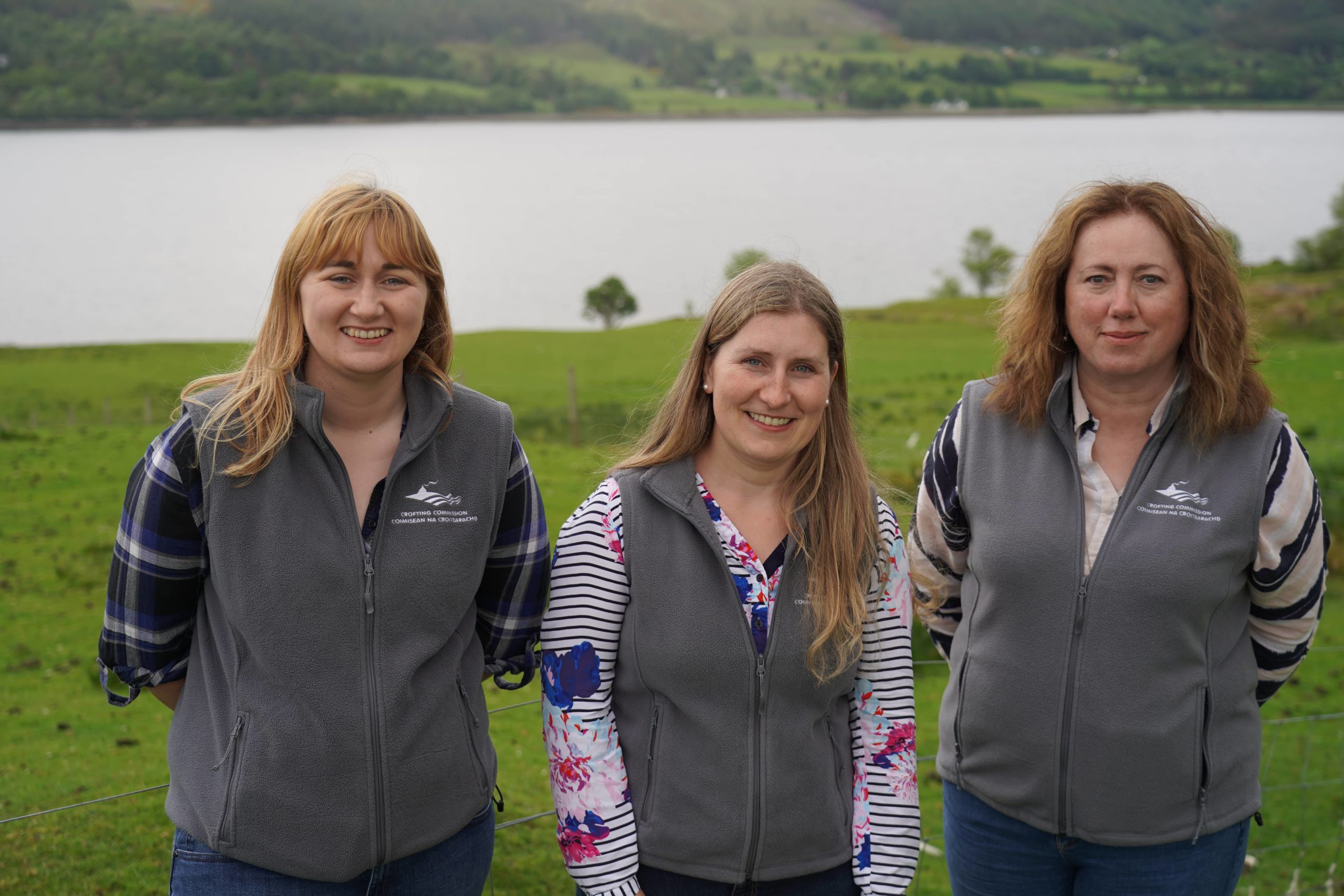 The Crofting Commission has seen a welcome expansion to establish a crofting community-focused Crofting Development Team. The new team transforms the way the Commission can support and engage with crofters and the location of the two new officers within the Western Isles means they are well placed to do so.

The Commission is also in the process of strengthening its Residency and Land Use team, with two new officers soon to join the team. The four new appointments will expand the organisation’s capacity to work with crofting communities and see an increase in active crofts.

The two new Residency and Land Use casework officers will contribute to the teams work on the enforcement of crofting duties.

Malcolm Mathieson, Convenor of the Commission board highlighted: “Enforcement of crofting duties is a top priority for the organisation and we are committed to the strengthening of this important Commission function.”

The news will be welcomed by crofters following the publication of the croft under-use and availability survey, which saw 87% of respondents identify unused crofts as an issue in their area.

Karen MacRae from Scalpay on the Isle of Harris joins the Crofting Commission as one of the two Crofting Development Officers.

Commenting on her role, she said: “I was really excited to get this role. I’ve worked for the North Harris Trust for a number of years and know the local crofting community there very well.”

“Crofting faces a number of challenges, and I’m looking forward to the prospect of being able to help crofters on the ground. Whether it’s bringing crofts back into purposeful use or supporting a diversification, we’re here to ensure crofting’s proud continuation and contribution to Scotland’s rural economy.”

Joining Karen as the other Crofting Development Officer is Lynne MacMillan from South Uist. Lynne previously spent 14 years as a Business Support Officer with Business Gateway.

“It’s an exciting time to be joining the Commission with the launch of the new Development Team. An important part of our role will be to help guide crofters and liaise with crofting communities to encourage croft occupancy, croft use and management of common grazings.”

Heather Mack, Head of Crofting Development with the Commission, said:

“I’m thrilled to have both Karen and Lynne joining the Commission. Their combined skills and insight into the challenges and opportunities within crofting will help build a greater understanding of the Commission’s role within the crofting community.

“The overall aim of the new development role is to support the strengthening of crofting on the Western Isles as well as across the Highlands and Islands as a whole.”