Be bolder with stewardship schemes 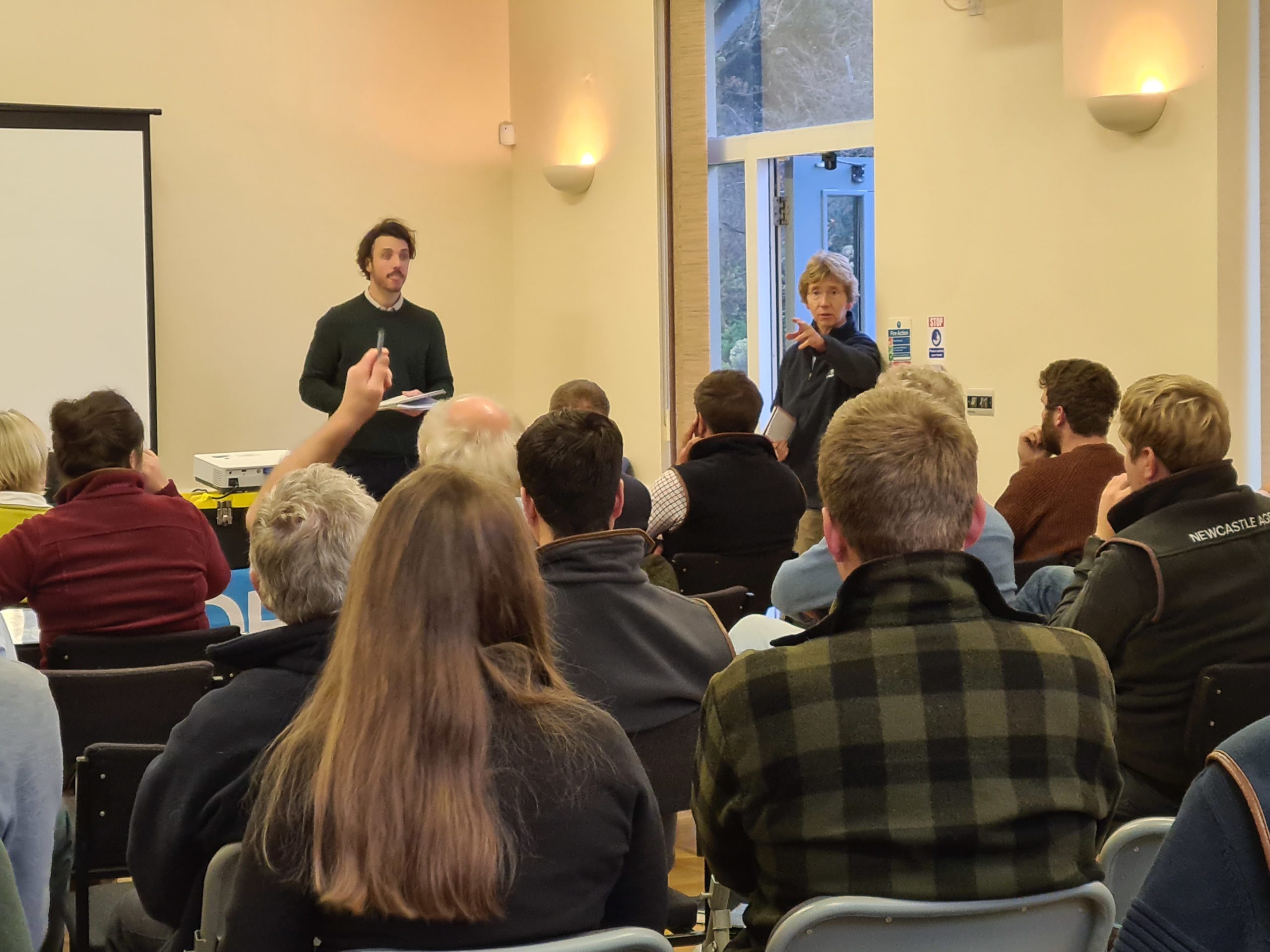 Unusually there was agreement between an AHDB Monitor Farmer, an agribusiness consultant and the Defra Deputy Director of Policy, Engagement and Strategy Jonathan Baker, Countryside Stewardship Schemes can hedge against the loss of BPS.

The Northampton Monitor Farm meeting held on 23rd November, explored the current and future of schemes with a focus on the economics.

“The biggest question is are we going to get the simplicity and autonomy we were promised? We’ve started the transition away from BPS yet we’ve still not got clarity on the future. It’s very frustrating,” says Rick Davies.

Farming in partnership with his parents, he has 13% of his 404ha farm in mid-tier Countryside Stewardship Schemes.

“We started with the home farm back in 2017 after the loss of ELS, and entered the tenanted farm into the second Countryside Stewardship Scheme in 2020.  Generally, they have worked well; having taken more marginal land out of production, average yields are up and we’ve not noticed a huge drop in saleable crop. I just wish I’d been bolder when selecting options and, in the future, hope to bring both farms under the same agreement,” he explains.

Being more ambitious was a theme picked up by Fisher German LLP agribusiness consultant, Tom Paybody. “We’ve had notable success with options that weren’t necessarily designed to be used at field-scale.  Combining and stacking options within a year has also worked well.”

With the move to outcome-based inspections, Mr Paybody emphasises the importance of using net margins, rather than headline figures to assess viability on-farm.

Working through an example farm, Mr Paybody showed how the mid-tier Countryside Stewardship Scheme would help bridge the funding gap.   He also encourages farmers to look at the capital grants available.

Mr Baker confirmed farmers will be able to run both the CSS and SFI schemes side-by-side. Initial standards within the Sustainable Farming Incentive to be launched next year won’t overlap with the CSS, but longer term farmers will need to ensure that they are not claiming for the same activity twice.

“We’ve seen a 30% increase in the number of applications for the CSS this year.  We’ve committed to enabling those within the scheme to move across to the Environmental Land Management Scheme in a couple of years and people are seeing it as a good bridge.  We’ve two more years of that offer and the next round of applications is in February.”

Mr Baker recognised the arguments in favour of more regular payments to help cashflow on-farm as well as the need to simplify the whole system.

“In a couple of weeks we will be confirming what the rollout of SFI looks like There are numerous schemes available at the moment, with new ones being introduced alongside Countryside Stewardship. We’ve learnt that this incremental approach is more effective than trying to move everyone all at once from one scheme to another.

“After 2024 we want it to feel like a single offer so you’re not having to piece together elements from different schemes. For instance, we’re looking at a single land management plan that would be a really useful document for use on-farm too.”