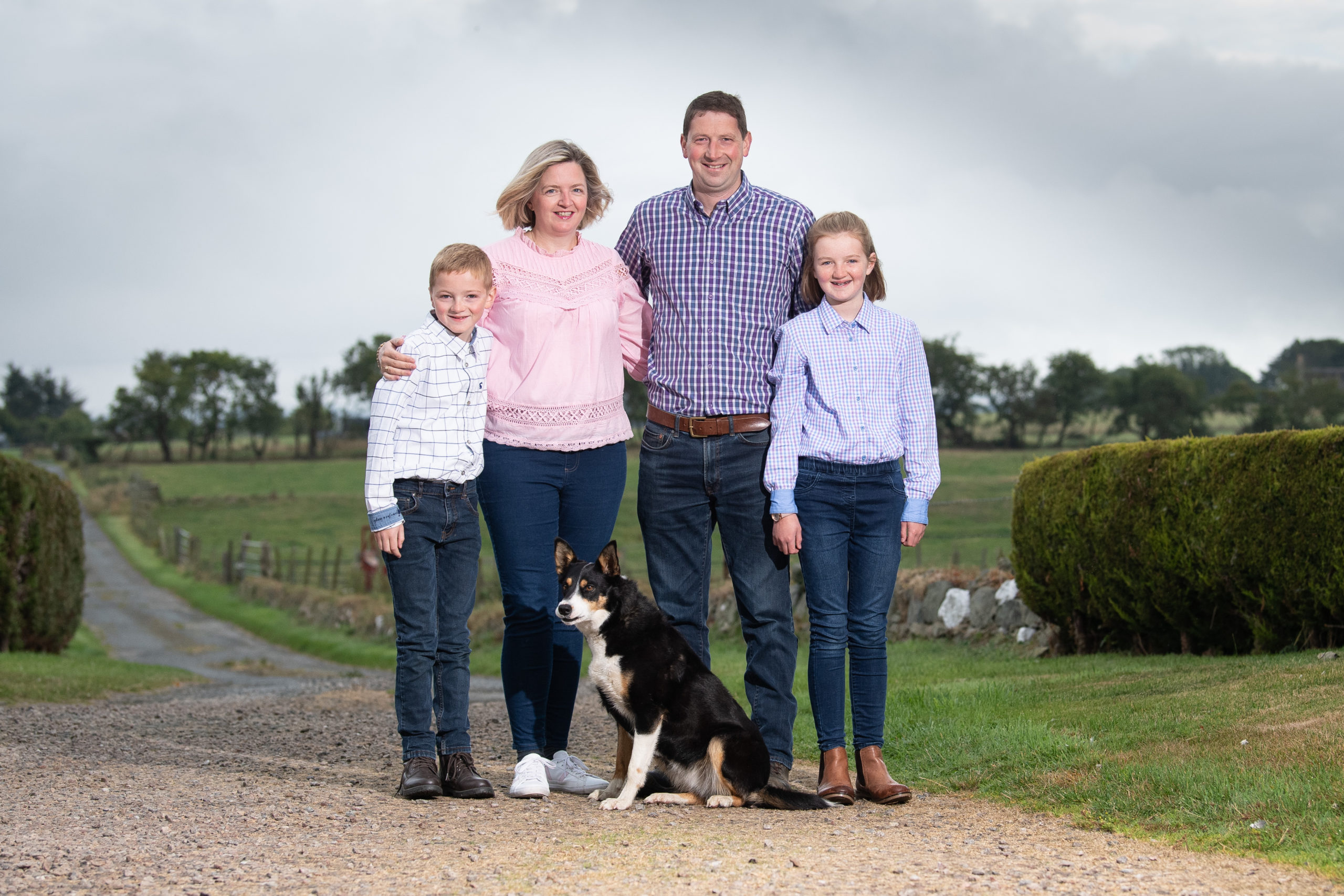 Announced today by Cabinet Secretary, Mairi Gougeon, during a ceremony at one of the UK’s premier agricultural business events, the winners of the prestigious AgriScot Farm Business of the Year awards have been revealed.

Spanning five categories, the aim of the awards is to celebrate the innovation, skill and dedication within Scottish farming, and to recognise and reward those enterprises successfully tackling emissions, boosting biodiversity, bolstering productivity and maximising profitability.

Taking home the title of Scottish Arable Farm of the Year, sponsored by SoilEssentials and supported by AHDB, was Colin McGregor of McGregor Farms, Berwickshire.

Colin Laird of Blyth Farm in the Borders was awarded Scottish Dairy Farm of the Year, sponsored by CowAlert.

Harry Brown of Auchmaliddie Mains Farm, Peterhead, was presented with Scotch Beef Farm of the Year, with Calum McDiarmid of Mains of Murthly, Aberfeldy, crowned Sheep Farm of the Year – both sponsored by Thorntons Solicitors and supported by QMS.

Concluding the ceremony, Diversified Farm of the Year, sponsored by SAC Consulting, was awarded to Claire Pollock of Ardross Farm, Fife.

Commenting on the announcements, Chair of AgriScot, Robert Neill, said:

“The Farm Business of the Year awards are always a highlight of the day. It is fantastic to see thriving farming businesses, from Aberdeenshire to the Borders, recognised for the high standards they uphold and example they set for the wider industry.

“It has been a challenging time for agriculture, with many issues ongoing, but these awards remind us that there is much to celebrate within the sector. Once again, I would like to congratulate all our winners and wish them all the very best in the future.”

Initial entry to the awards was through the completion of an application form, outlining farm business details, processes and outcomes. After being whittled down, shortlisted farms were then visited by a selection of judges, before the final three from each category were named during a live streamed event in early October.

Also taking place on the day was the live final of the Business Skills Award, with Jack Young crowned the winner and successfully taking home the £1000 cash prize, kindly supported by SRUC and NFU Mutual. The final stage of the competition involved evaluating the recipient of the Product Innovation Award and presenting their findings back to a panel of judges, answering further questions around business skills, topical agricultural issues and how they are developing their CV.