A new President for breed society 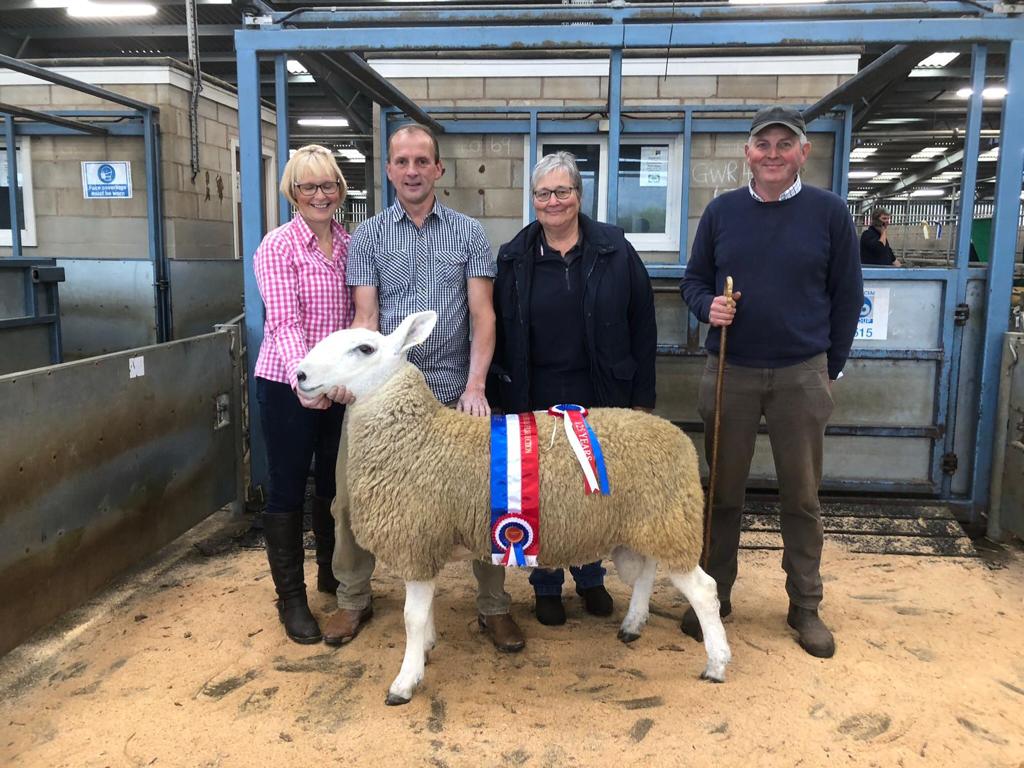 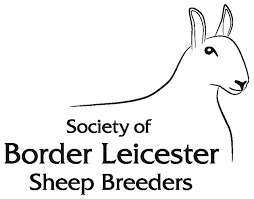 Sue Martyn of Hornacott Barton Farm has been appointed President of the Border Leicester Sheep Society, following previous marketing and convenor roles within the council.

Based in Cornwall and having dedicated 34 years to the breed, Sue currently has 25 Border Leicester ewes, which she breeds to sell shearling rams. She has a strong commercial history with the breed, with the 350-acre mixed livestock farm she used to run with her husband still worked by the family.

Sue is the second female in the Society’s 125-year history to take the helm, and highlights its focus to develop and encourage a more diverse board.

“We’re known as the friendly Society, and I think we embrace everybody: men, women, young or old – it really doesn’t matter. We are just coming together to promote the breed and do all that we can for the sheep.

“Our council is nearly evenly split between men and women, and this is also reflective in our membership. We have witnessed dramatic growth in recent years with members of varying ages and genders, from all over the UK.”

During their AGM, it was also announced that Richard Evans would take on the role of Vice President, the second person from Wales to hold the position. Along with his father, Richard runs the Halton flock, which is the oldest flock in Wales.

The Society further revealed a significant increase in membership to 220, strong attendance at their recent National Show, and greater awareness through an investment in PR and marketing, including a new website.

Outgoing President Pete Brown acknowledged this new strategy has ensured the financial security and future of the Society, delivering a profit in 2021 which will be reinvested into the Society.

“I am delighted that the positions of President and Vice-President have been filled with such merited and hard-working individuals. They join the Society at a time when it is very much on the up, with increasing member numbers, record awards and high prices.

“As we come to the end of our 125th anniversary, and with the transformation the Border Leicester Sheep Society has witnessed in recent years, I am optimistic that it will continue on this trajectory.”

Sue is excited to see what the Society can deliver in the future.

“It was such a surprise to even be considered for President, but I am really looking forward to the next couple of years. I’m so passionate about this fantastic breed, and I hope, with the support of all our members, I can help steer the Society in the right direction.”